Opened in 1989, the Orlando Shakespeare Theater is one of the country's premier Shakespeare performance venues. It is partnered with the University of Central Florida—located in Orlando—and presents other productions as well including contemporary works and and children's plays. Education and outreach are other areas of focus for the theater. To this end, it offers school workshops and residencies, field trips (to the theater), acting classes, summer camps, and resources such as study guides and activities. The theater is in Loch Haven Park which features many other great sites to visit such as the Orlando Museum of Art and the Orlando Science Center.

Picture of a production at the theater 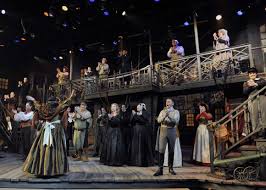 Rehearsal for the "West Side Story Cover Battle" 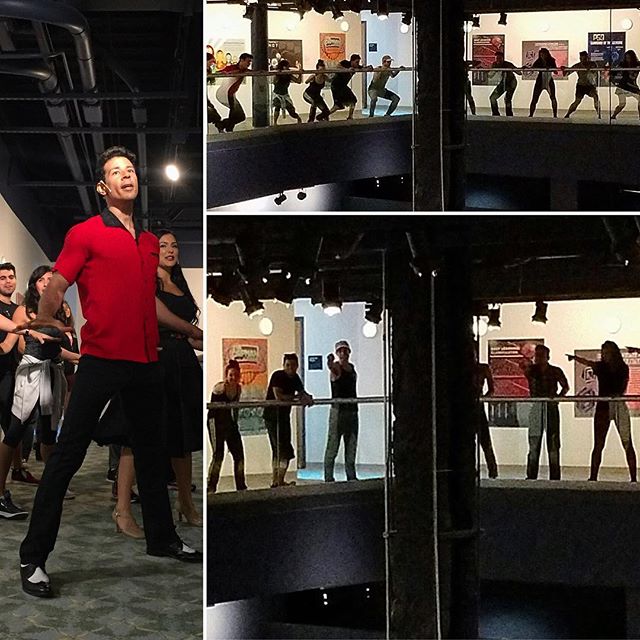 An image from a production of Jekyll and Hyde 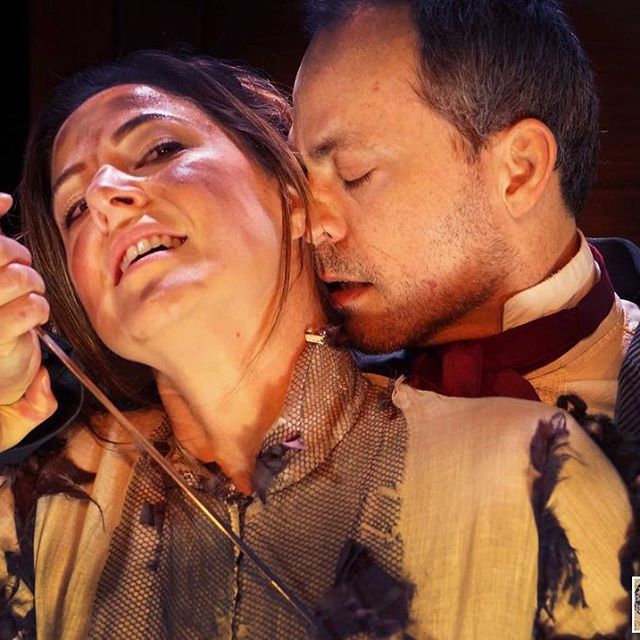 The Orlando Shakespeare Theater opened in 1989. 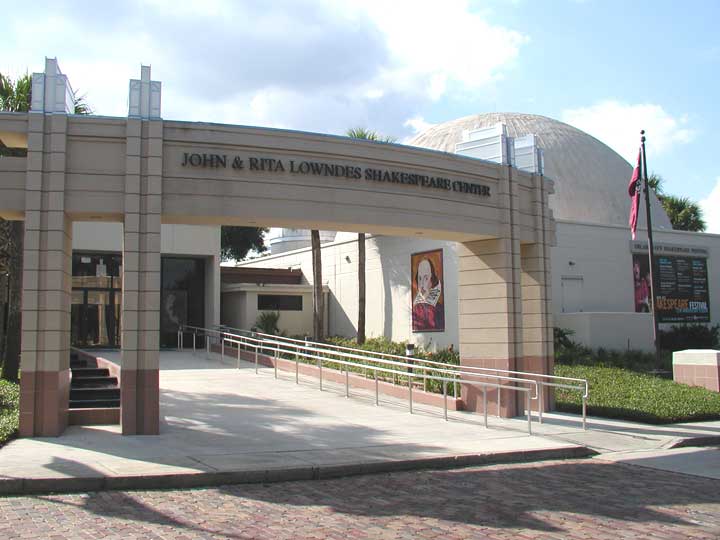