The Eustis High School Curtright Campus dates back to 1925, when a school was established here to educate African Americans during the era of segregation. The campus was part of the effort to integrate school facilities in 1968. The campus was later closed, but returned to use in 2000 to educate ninth graders to relieve overcrowding on the main campus.

Photo of the school from the main road entrance. Taken 2016 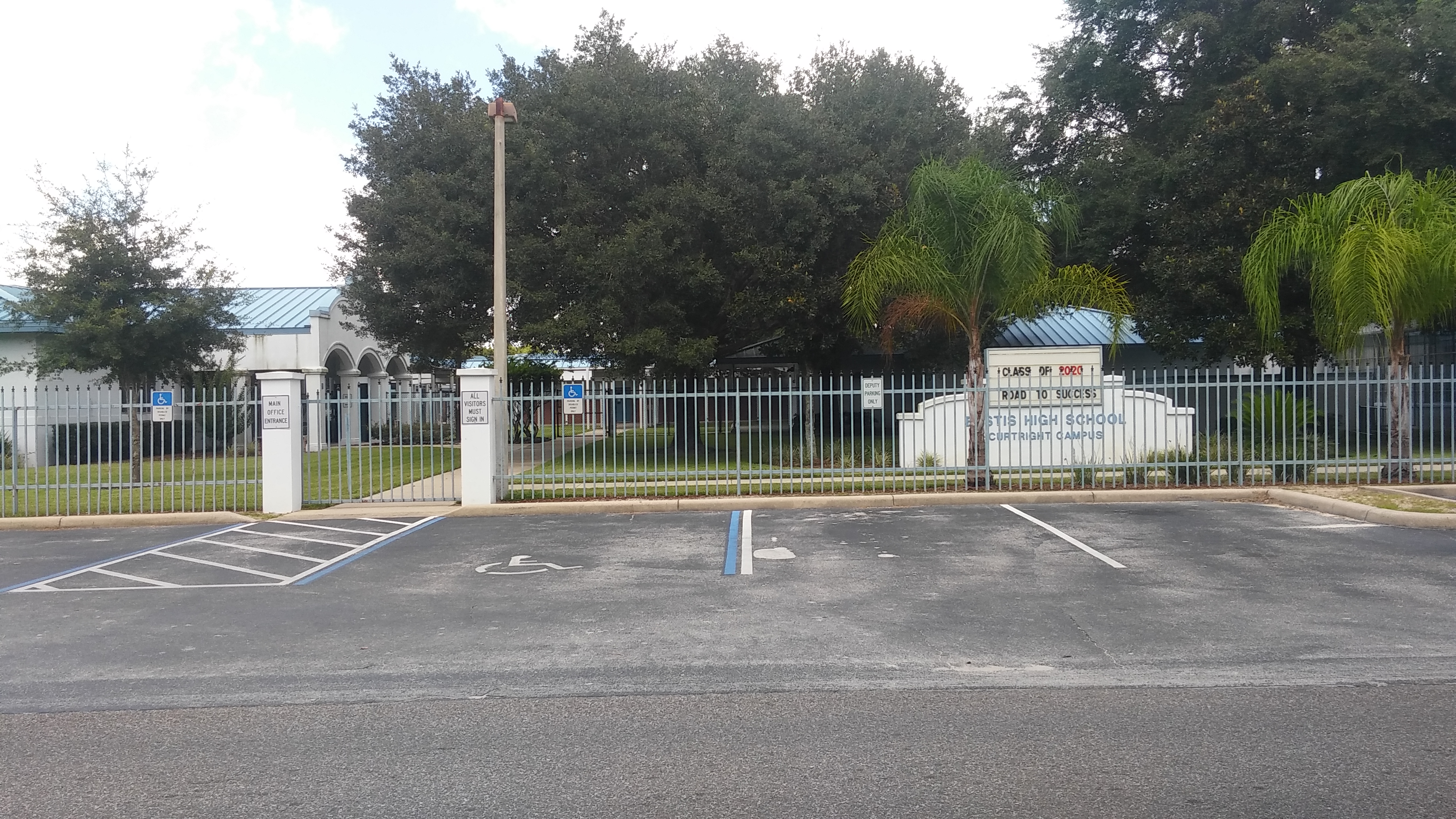 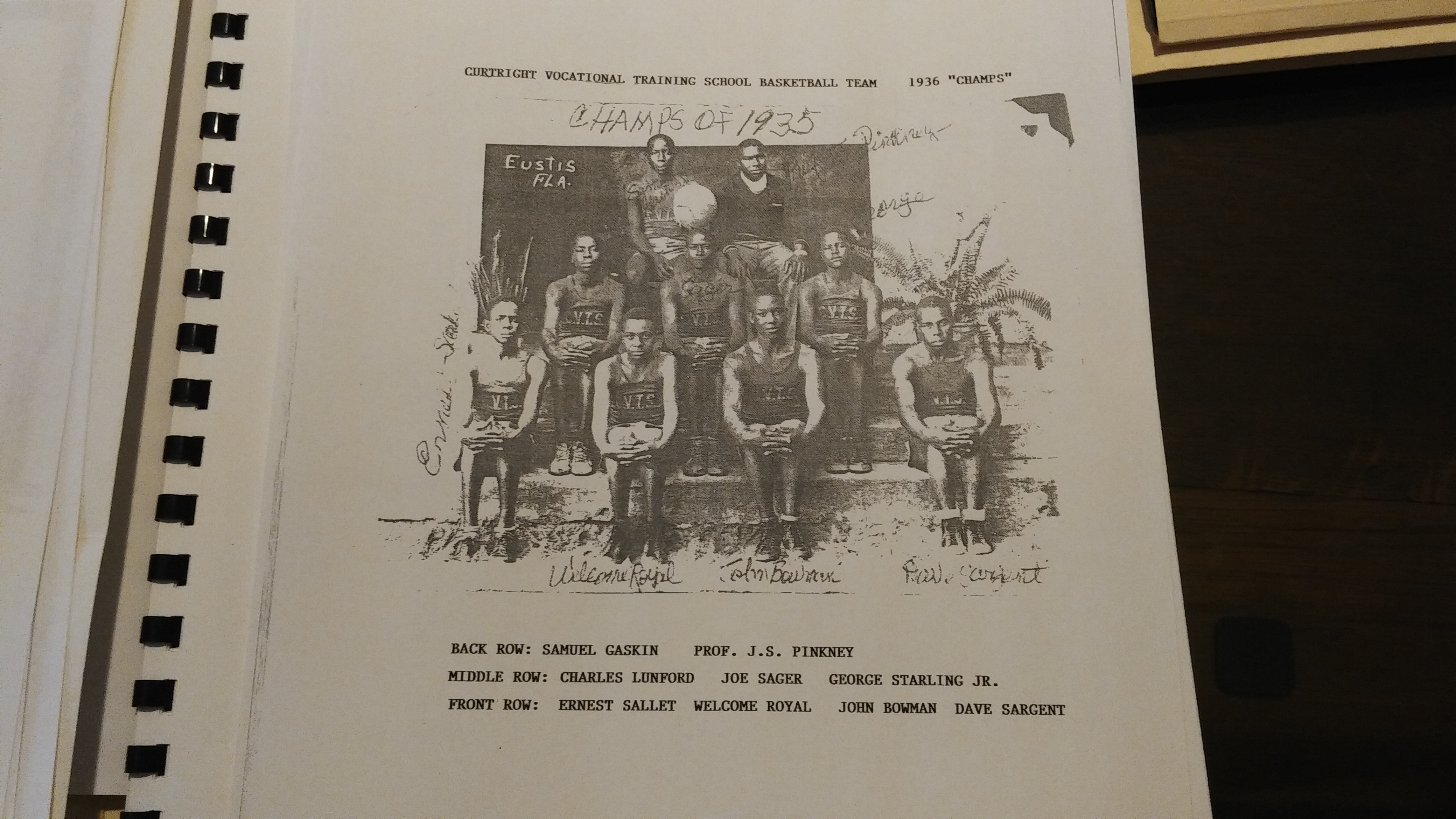 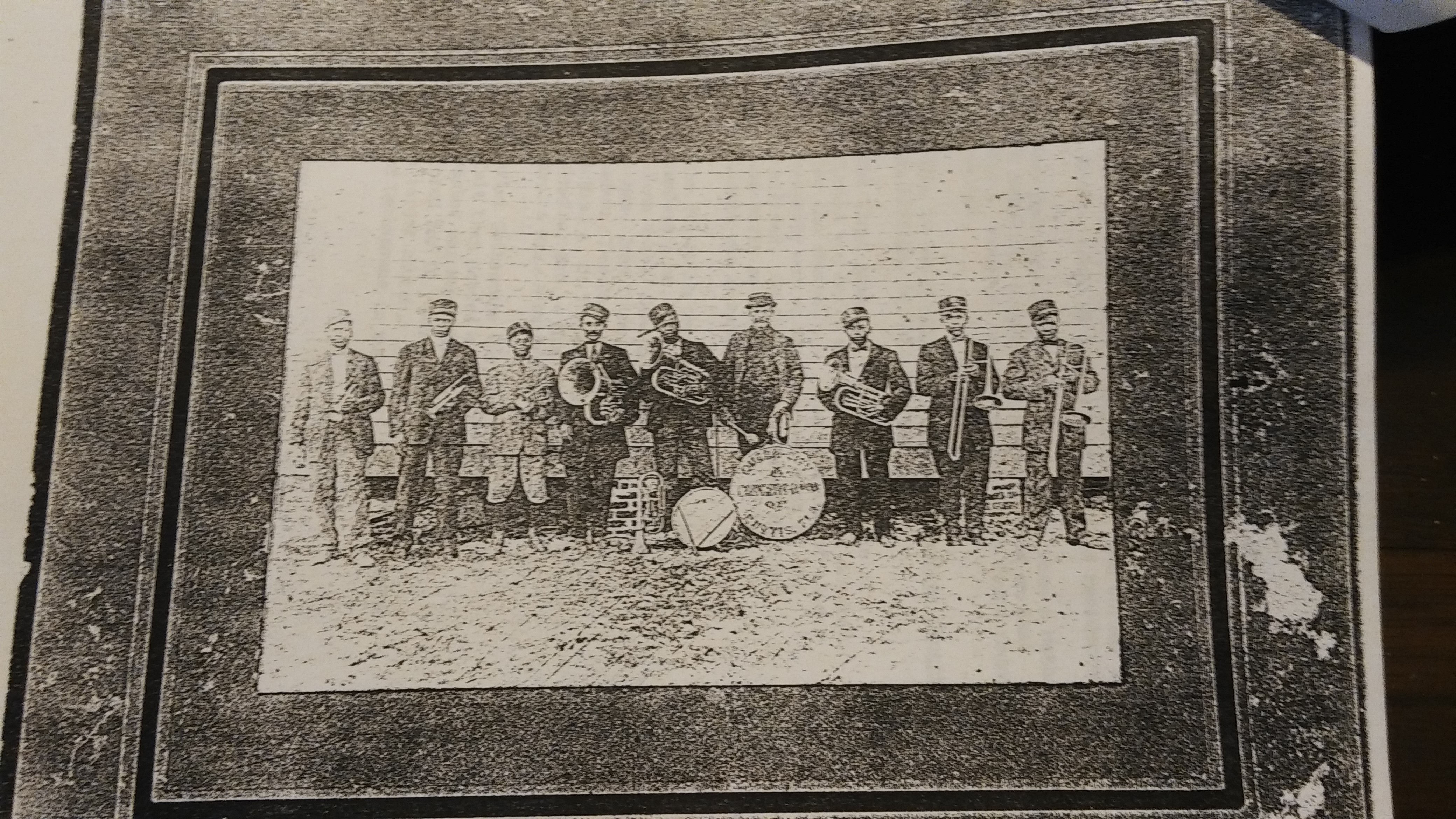 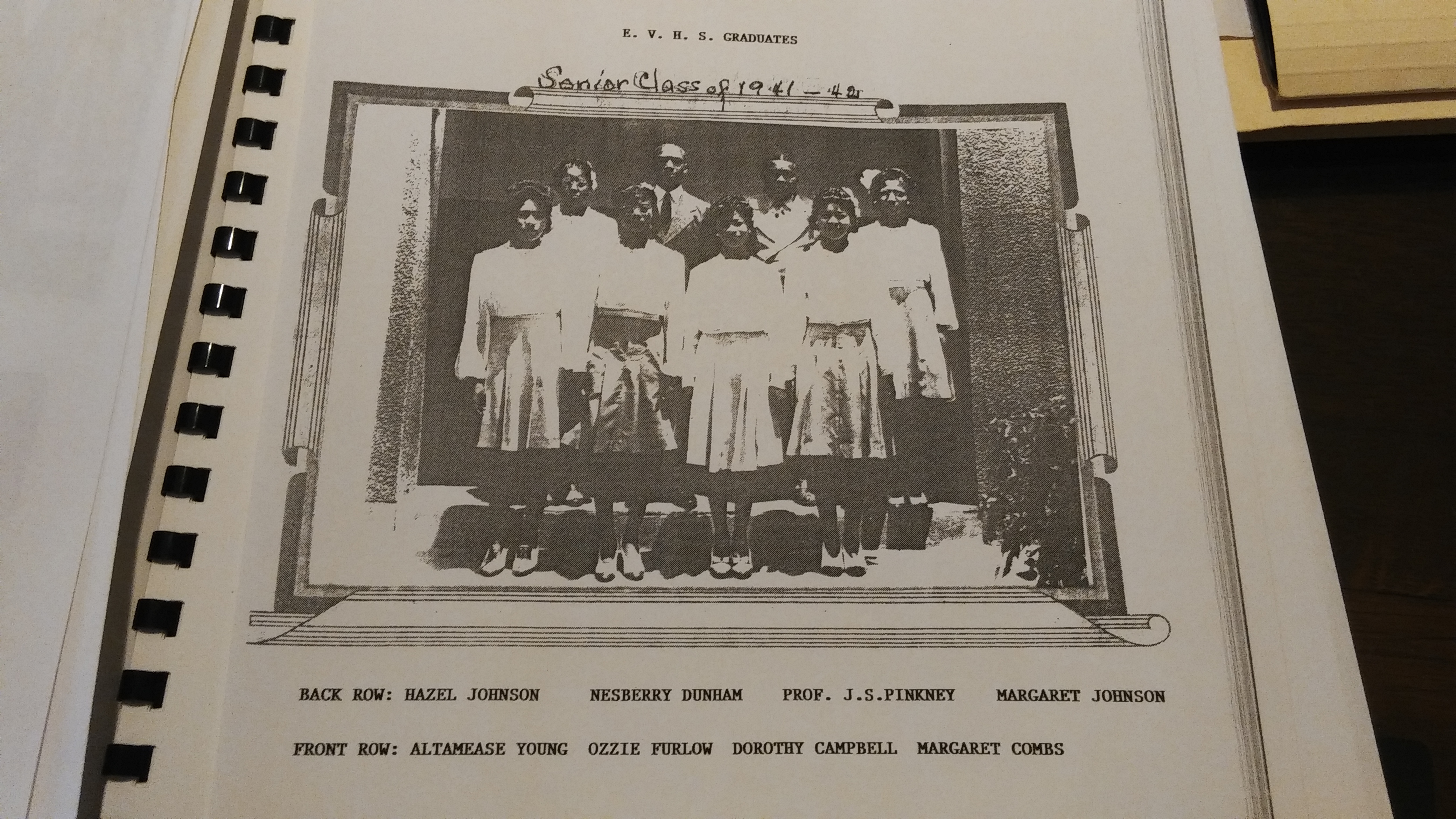 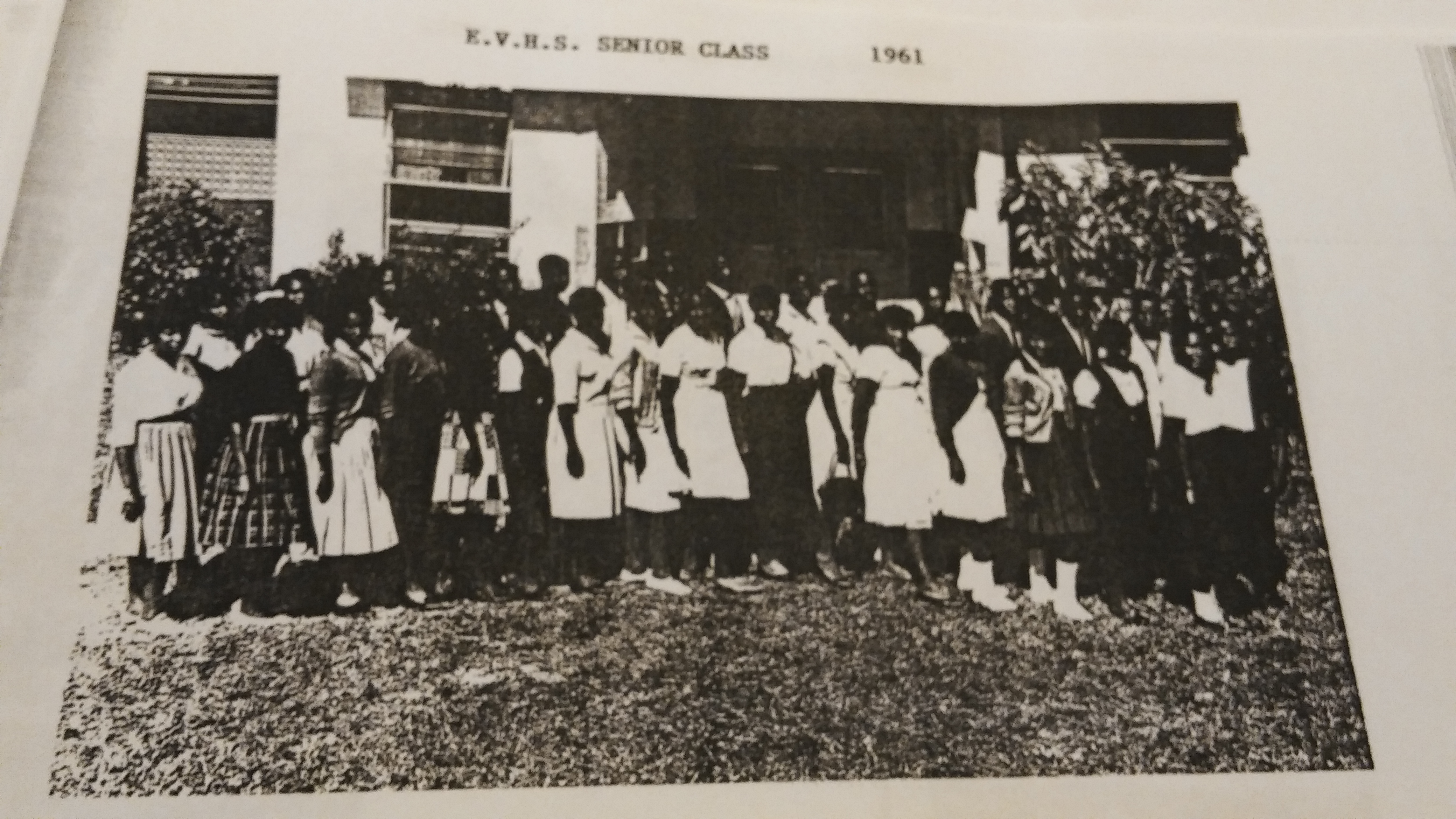 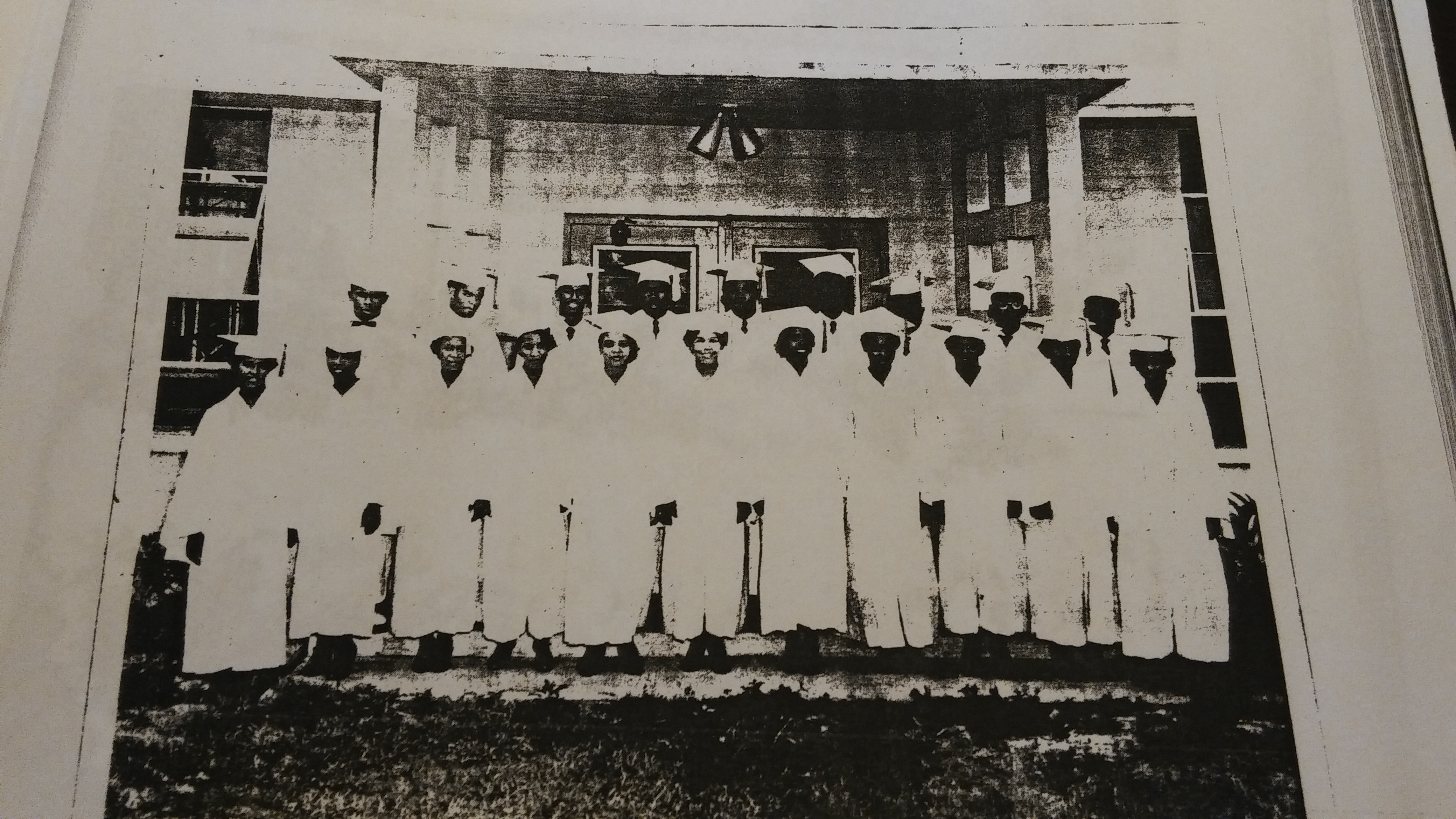 On October 4, 1880, a school was opened in what is now called Eustis, Fl. This school was the third in the area, but the first and only school intended for African Americans. It was on Clifford Avenue, and the principal was Professor Johnson Worth. As the African American community grew, it became evident that the three-room school and two teachers would not be enough.

John Byrd championed the cause of building a larger school on Bates Avenue. That school began offering classes began in 1925 Johnson Worth still serving as principal. The following year, A.C. Curtright became the school’s second principal, and the school’s name was changed to Curtright Vocational High School. The school taught up to eighth grade but increased by one grade per year. The first class to complete all twelve grades graduated in 1934.

The school was closed in 1967 when Lake County integrated schools. The school reopened as an integrated facility in 1968, but the nature of integration was limited. For example, white officials were so offended at Principal Simmons for his attempt to place items of historical significance from the African American school on display at Eustis High School. School officials not only refused to display these items related to the school's history, but also ordered crews to bury the artifacts. In 1970-1971, the school board attempted to utilize the campus as a middle school without success.

On February 7, 1999, work had begun on the campus with the intent to utilize the campus as a ninth-grade center. The campus was dedicated as the Eustis High School Curtright Campus in honor of the school’s second principal. When classes began the following year, all of the ninth-grade students attended their classes on this campus.