Holt Rhodes built the Alpine Theatre in 1936 along Main Street in Ripley to provide the local community with entertainment. The theatre became a preservation project of Main Street Ripley in 2003 and is now used to promote the downtown business district. The Alpine Theatre also belongs to the West Virginina Historic Theatre Trail, which is a statewide thematic tour of historic theaters, encompassing both cinemas and live performance venues. 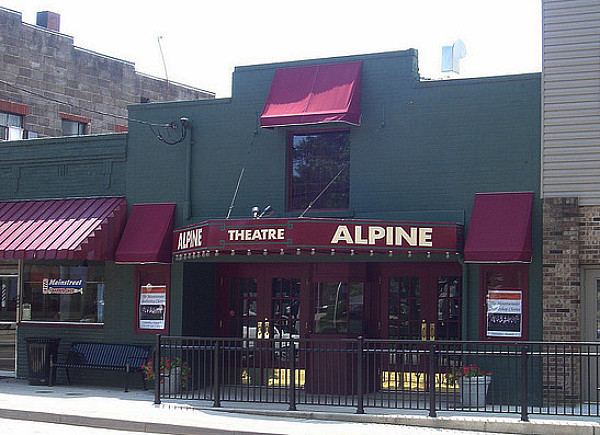 Interior of the Alpine. 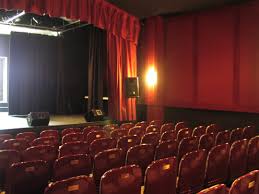 The Alpine prior to restoration.

The Alpine theatre opened its doors to the public and held its first performance on Christmas Day, 1936. When the theatre first opened, tickets were only $0.30 for adults and $0.15 for children. The first owner of the theatre, Holt Rhodes, sold the Alpine to Joseph, Urling & Raad in the early 1940’s. It was managed by Ray and Fay Archer until it was sold again to Johnny and Betty Paul in 1967. The Alpine Theatre was home to community theatrical performances, national acts, and had daily movies from 1936 to the time it closed in 1984.