Located in the historic 1926 Old Seaboard Air Line Railway Station, the South Florida Railway Museum showcases the history of railroading in Deerfield Beach and the surrounding communities. It features three model train layouts, a model train locomotive collection, and numerous other items including whistles, tools, and bells. The building itself is listed on the National Register of Historic Places for its importance to local tourism and the economy, and for its Mediterranean Revival architecture. Today, Amtrak and Tri-Rail (southern Florida's commuter rail system) use the station.

The Old Seaboard Air Line Railway Station was built in 1926 and as such is one of the oldest buildings in Deerfield Beach. 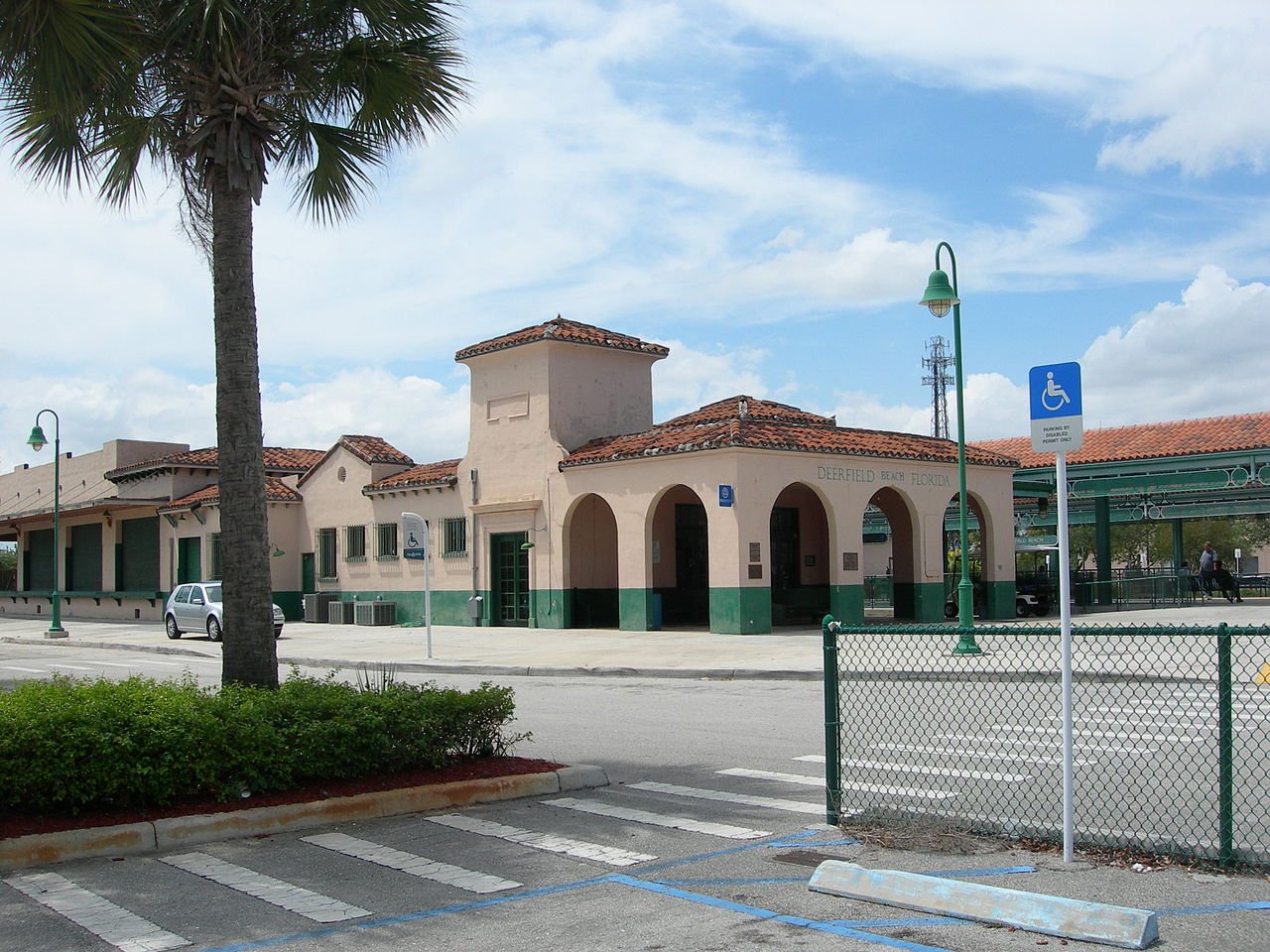 Deerfield Beach was first settled in 1890. It grew slowly but reach a population of around 1,000 by 1920. Five years later, the Seaboard Air Line Railway decided to make a push into the area to take advantage of tourism and produce shipping. Several noteworthy passenger trains used the station including the Orange Blossom Special, the Silver Fleet, and the Sunset Limited. The museum opened in 1990.