Beginning as the City of DeLand municipal airport in the 1920’s, the Navy opened the DeLand Naval Air Station on November 17, 1942. It was used as a major training base for several naval aircraft including the SBD Dauntless dive bombers, which were credited with sinking four Japanese aircraft carriers in the battle of Midway. After the end of World War II, the station was closed in March of 1946 and returned to the City of DeLand. The museum was dedicated in November 1995. The building itself was added to the National Register of Historic Places in 2002.

DeLand Naval Air Station museum is located in the former Master of Arms residence, which is listed on the National Register of Historic Places. 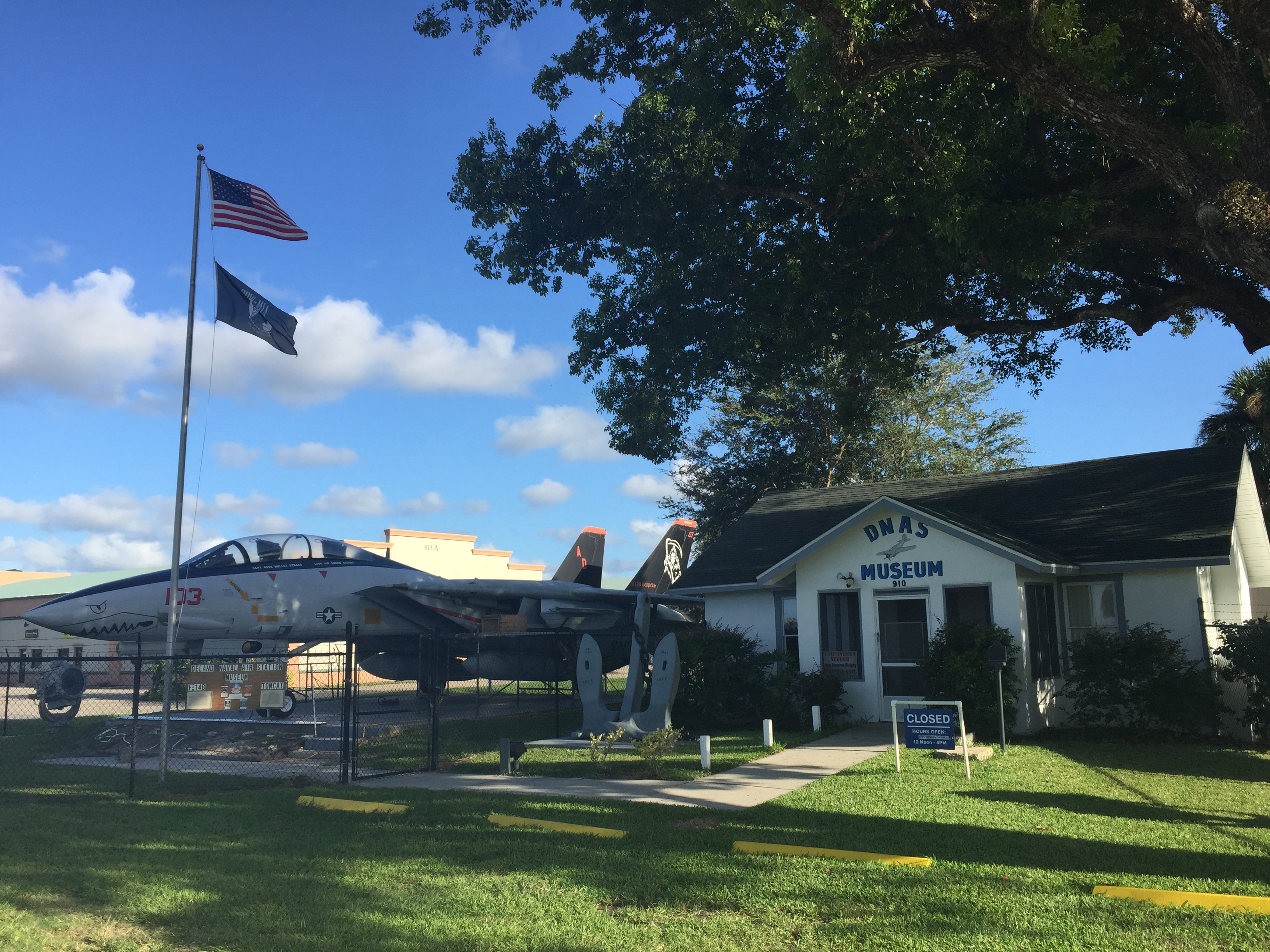