This station was built in 1918 to serve a line originally used by the Tavares, Orlando, and Gulf Railroad in 1885. It was part of the Seaboard Air Line Railroad which owned tracks in much of the country during the first half of the 20th century. The depot was added to the National Register of Historic Places in 1993. It is the only surviving wood frame depot in Apopka. It does not appear to be open to the public but it can be see easily from the street. 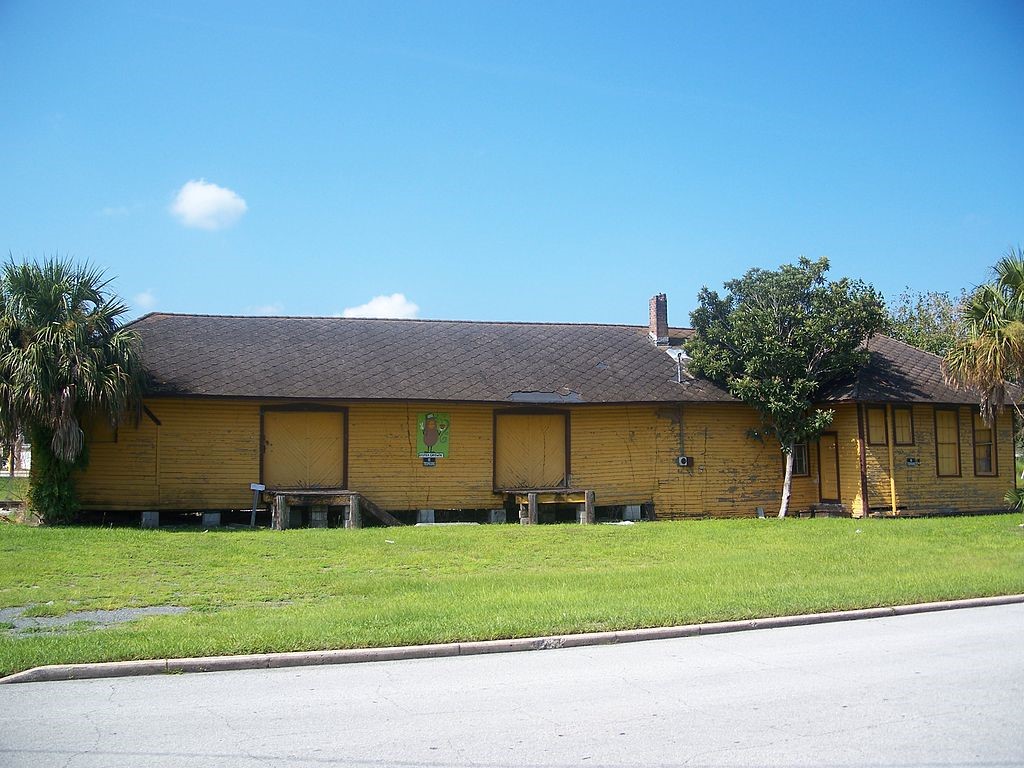 Another view of the Apopka Seaboard Air Line Railway Depot 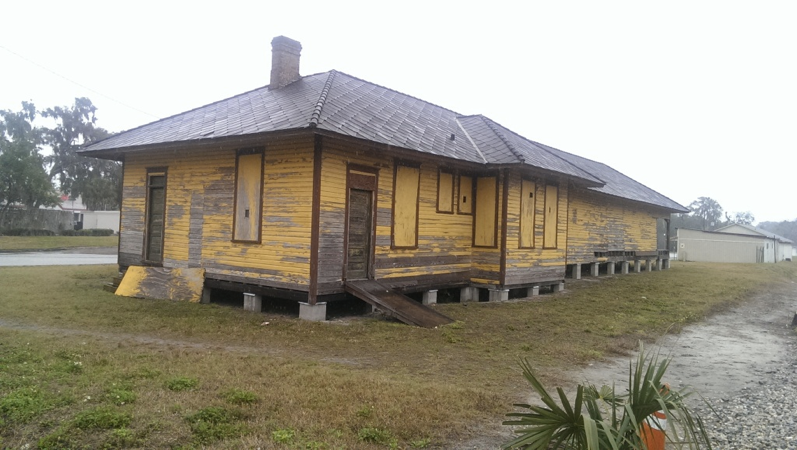 A map of the Seaboard Air Line Railways 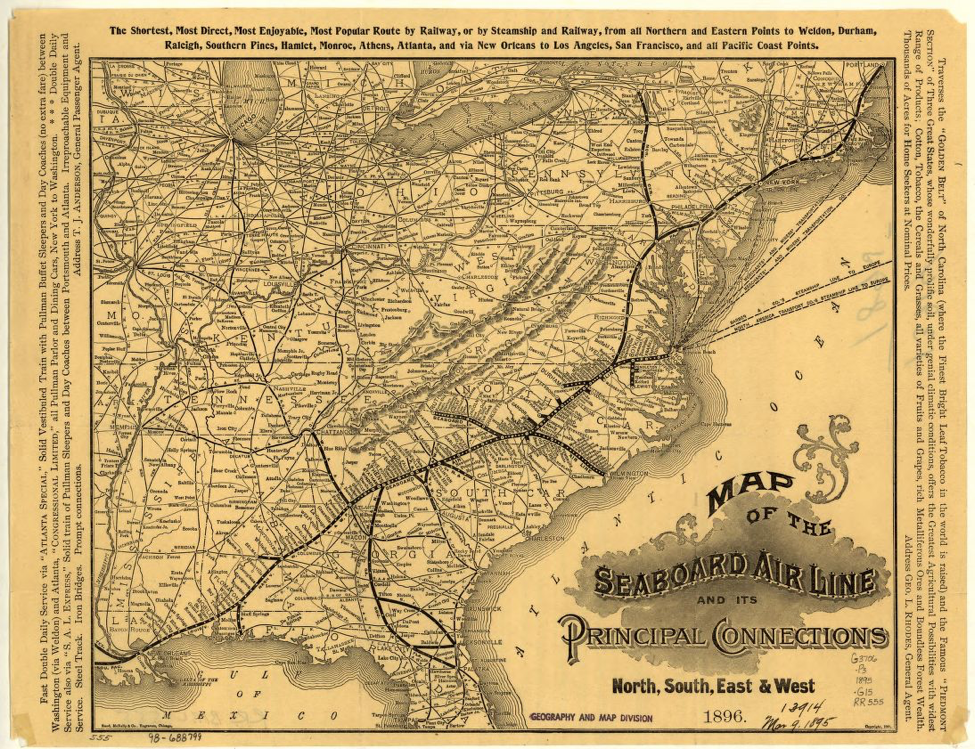 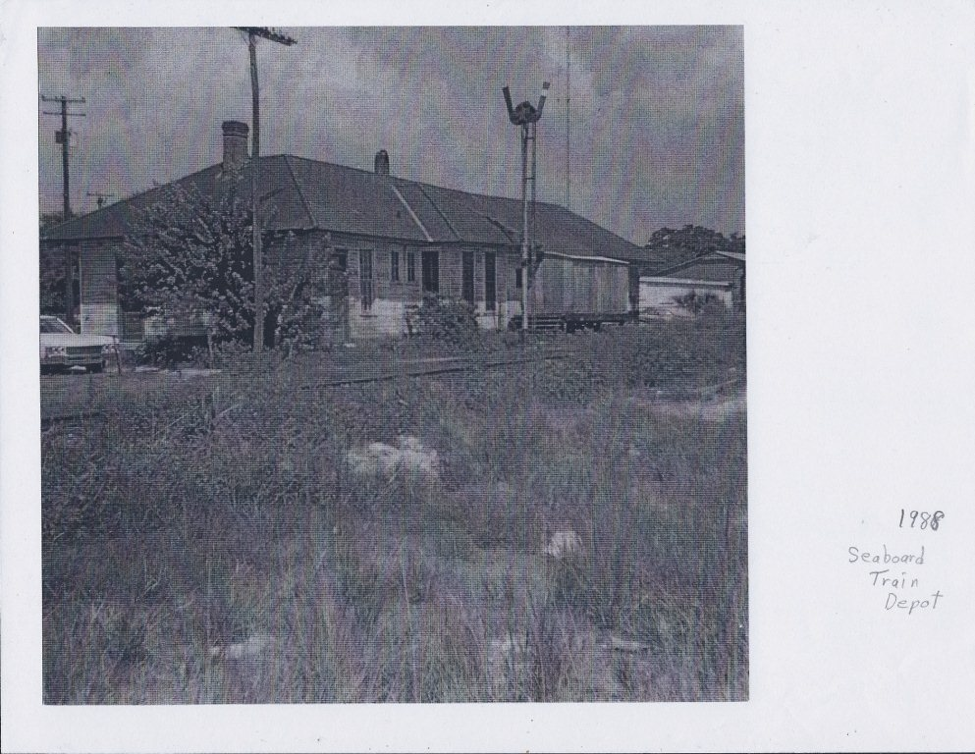 Advertisement of the Seaboard Airline Railway

Another view of the Apopka Seaboard Air Line Railway Depot 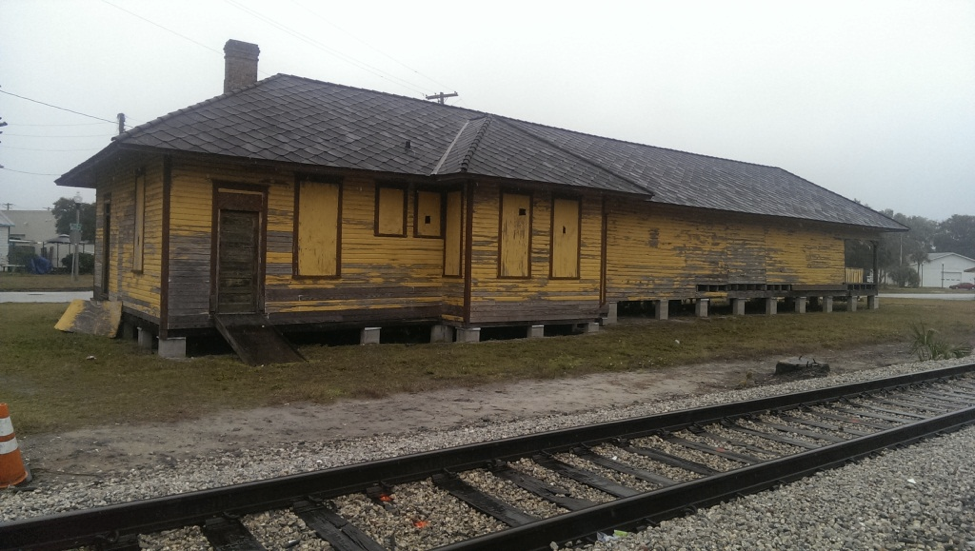 Located at 36 East Station Street, the Apopka Seaboard Air Line Railway Station holds great historical significance. The depot was rebuilt after being destroyed by a tornado in 1918. The depot operated until the 1960’s mostly for passenger service; however, the station did contain a freight bay. The building has a Frame Vernacular design and is Apopka’s only remaining historic passenger depot. The railroad service was essential to the development of Apopka in the late nineteenth and early twentieth centuries. Although it mainly served passengers, the station served as an important traffic point through the 1950s. Citrus, fern, and other agriculture products were shipped to and from this location.

The building itself holds architectural significance as well. The Apopka Seaboard Air Line Railway Depot and its Frame Vernacular design are a good example of the vernacular railroad architecture from the early twentieth century. The original configuration remains intact and is structurally sound. Originally, Seaboard Air Line was not the only railroad company that provided rail service to the community of Apopka. Atlantic Coast Line Railroad also provided their services however after the railroad industry underwent a change the two company’s decided to merge. The Seaboard Air Line was prosperous due to its operations of transporting passengers as well as valuable goods throughout the United States at the time. The railway was popular due to its quick expansion throughout the U.S.