In 1881, 600 acres were purchased with the intentions of developing Winter Park. Today Winter Park thrives as a local and tourist hotspot. With Park Avenue consisting of many restaurants and shopping boutiques, many people flock to his street frequently. 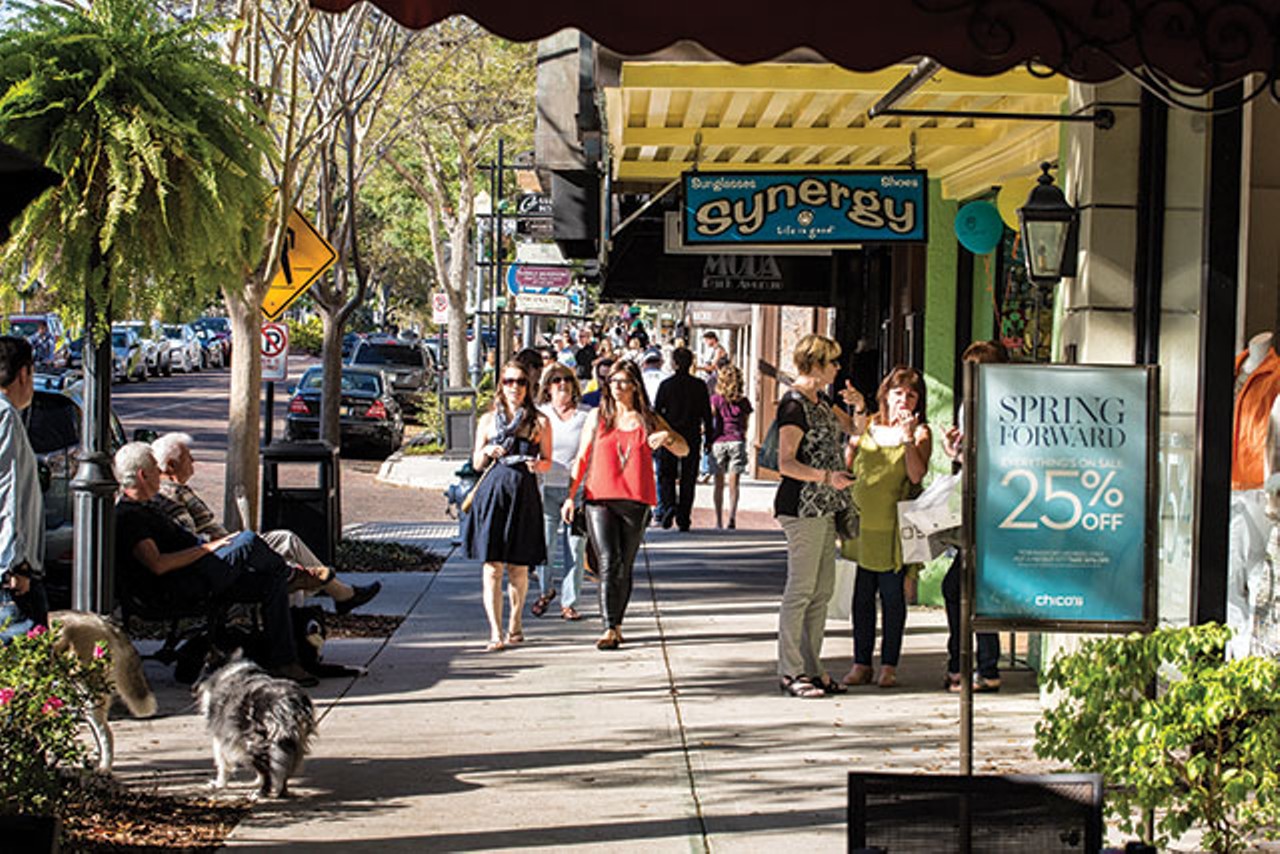