Purchased in 1895, this house was bought by a settler and lawyer named Hugh Taylor Birch. It was given as a wedding gift to his daughter, Helen, and her husband, an artist named Frederic Clay Bartlett. In 1983, the house and gardens would be given to the Flordia Trust for Historic Preservation to turn it into a museum. The location was added to the National Register of Historic Places in 1984.

Gorgeous water-front view of part of the Bonnet House 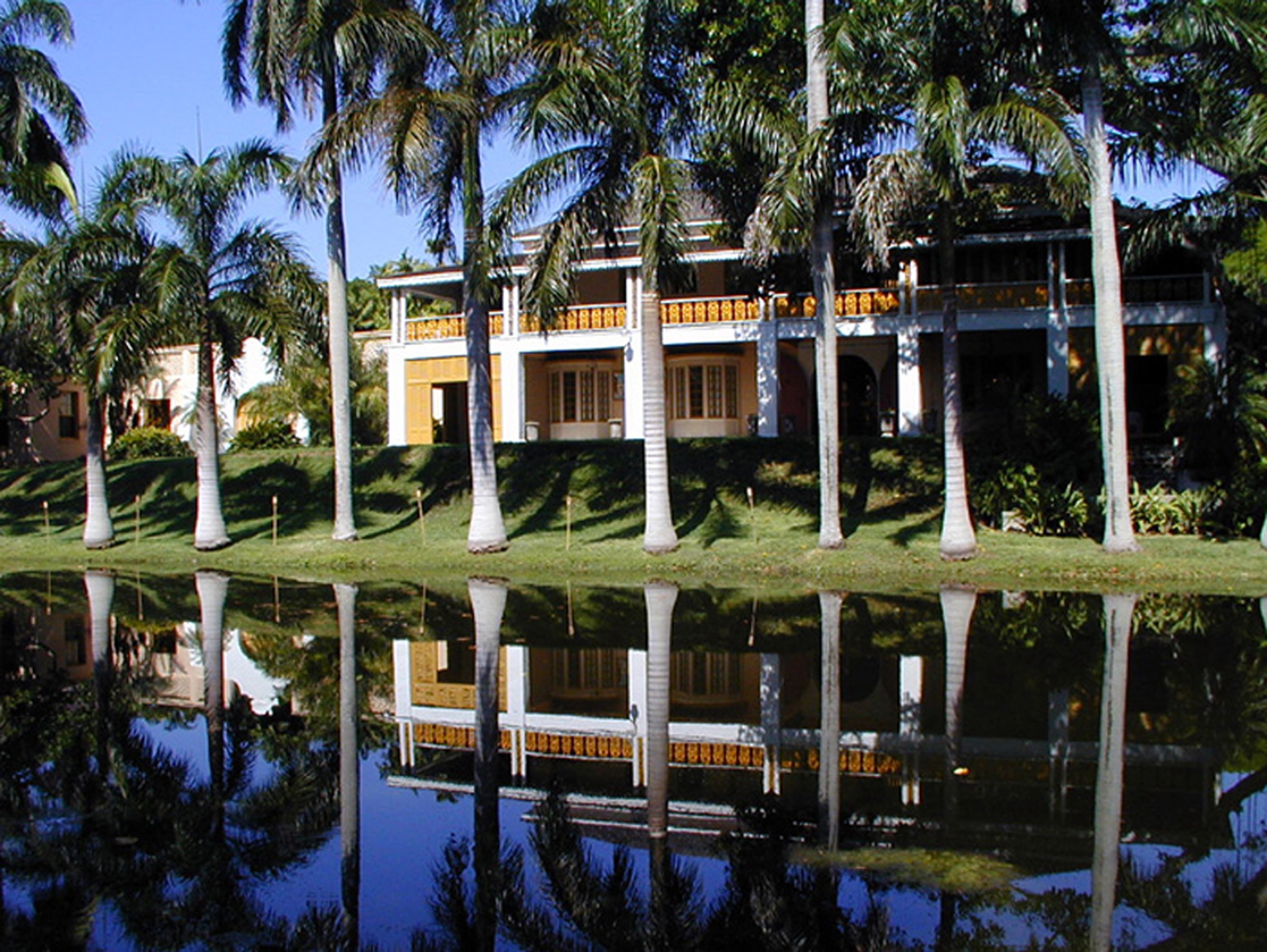 The 1893 Chicago World's Fair inspired Frederic Clay Bartlett to become an artist, where examples of his work are now displayed in the Bonnet House studio. 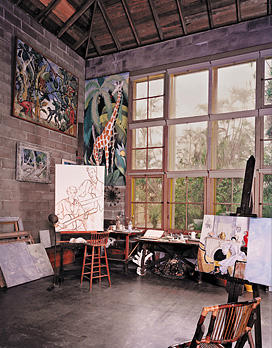 The gardens are a place of tropical tranquility, where it houses five distinct ecosystems. One of the most popular of the gardens includes a large collection of orchids due to Evelyn Barletts' passion for them. 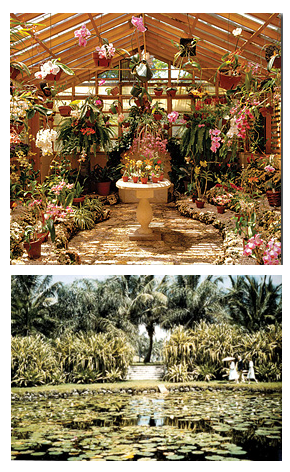 Chicago lawyer Hugh Taylor Birch purchased the house in 1895, but gave the property as a wedding gift in 1919 to his daughter and her husband. His daughter, Helen, was married to an artist named Fredric Clay Bartlett, who is most known for his paintings of French Post-Impressionist art. Fredric also brought a son into the family from another marriage named Fredric Jr. Fredric soon began to design the house into a dream winter retreat for Helen and his son, but tragedy struck in 1925 when Helen passed away. Fredric was grief stricken, but he decided to memorialize his late wife in an art collection that he gave to the Art Institute of Chicago.

In 1931, Frederic married his new wife, Evelyn Fortune Lilly, who previously left a philanthropist named Eli Lilly. The couple continued to live on the property with the flattering elements that visitors get to experience today. However, Fredric would soon die in the year of 1953 living ownership of the property to Evelyn. Evelyn deeded the property over to the Florida Trust for Historic Preservation and she later died in 1997. The house and gardens are now a historic museum to the general public today.

Fredric’s vision of the house was based on inspiration from Caribbean plantation-style architecture and buildings. Today, visitors can embark on the beautiful grounds and feel the history left behind from previous owners. This includes Frederic's artwork and Evelyn's botanical gardens. Along with her love for orchids, Evelyn matched each ecosystem with her love for animals putting squirrel monkeys, Amazon parrots, and gopher tortoises on the premises. The gardens would be placed on the National Register of Historic Places in 1984.