The Oxford Exchange in Tampa was originally The Tampa Bay Hotel when it was built in 1891, and has been home to many different companies since then. After visiting London, Blake Casper, a Tampa businessman, fell in love with the style, architecture, and feel to the shops there. He eventually opened The Oxford Exchange in 2012 to recreate that atmosphere. The food, events, and goods all replicate this atmosphere and feeling as well.

Inside of the Oxford Exchange Bookstore 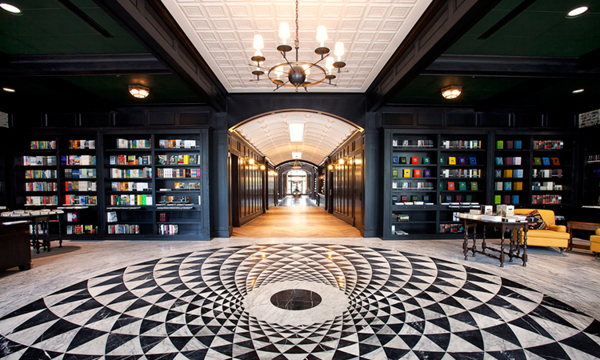 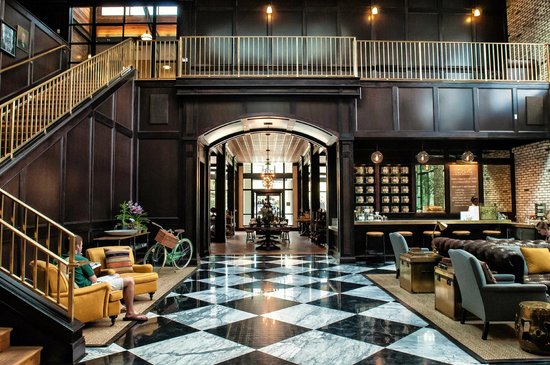 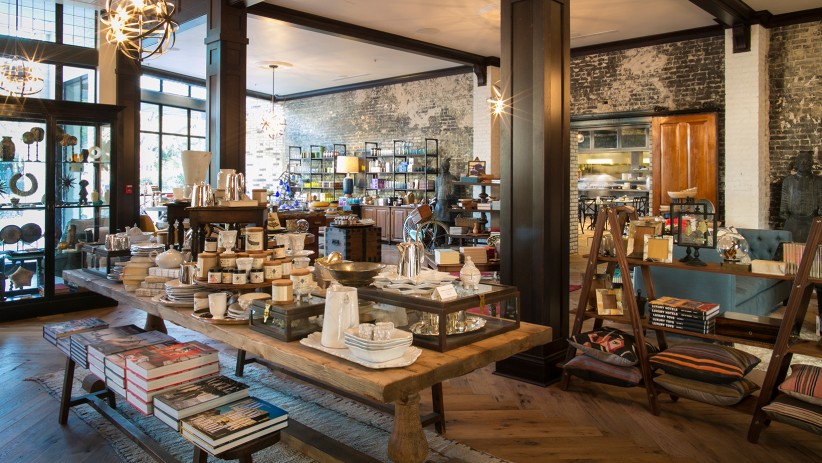 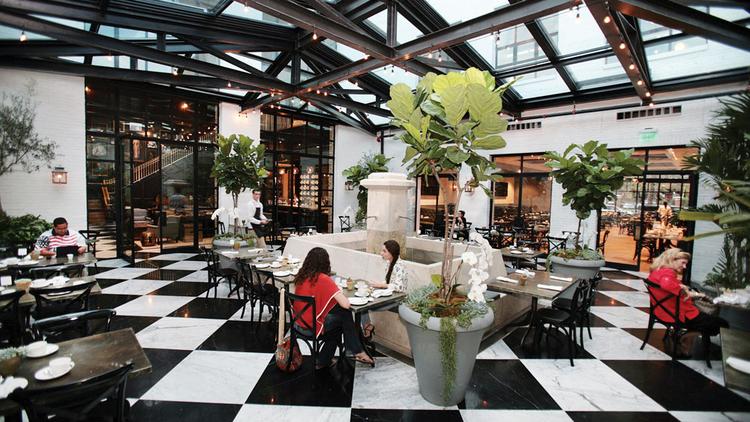 The Tampa Bay Hotel hotel was built in 1891 by Henry B Plant. His goal was to draw tourists to visit Florida and the Tampa Bay Hotel was the first a chain of resorts that would be built for this purpose. The hotel operated until 1932. It was then signed over to the University of Tampa and has been a multitude of businesses since then. But in 2011, Blake Casper decided to start transforming the property into what is now known as the Oxford Exchange. The Oxford Exchange is a two-part building that consists of a bookstore, shop, and uniquely designed tea room (that serves food as well). Casper got his inspiration for the Oxford Exchange from many different places in London. Each room inside is uniquely designed; the designs, structures, and every material were carefully thought out. A list of the main places of inspiration from London is included below:
Casper's goal was to create a place with an environment that people could meet, socialize, work in solitude, or simply pass a few moments outside of their hectic lives. He wanted a place for people to come and sit and talk or relax alone without the distraction of technology. On the opening day, Casper stated, "It is kind of a social experiment. It really is, we put a great deal of import in making this space. When you come in, you feel different and I think that changes who we are," he said. "It changes our outlook. It changes how we interact with each other and, I think, it ultimately changes the discussion in a good way."