The front facade of the Craik-Patton House 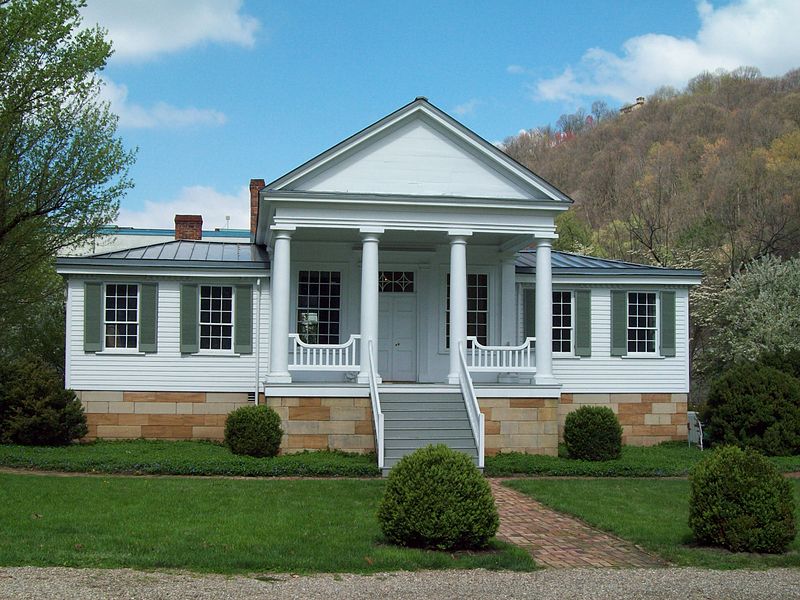 James Craik built the house in 1834 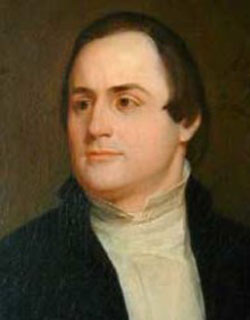 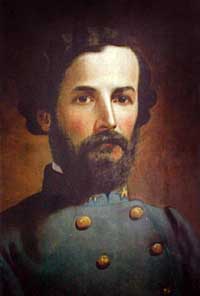 Craik-Patton House in the 1940s, when it stood on Lee Street E 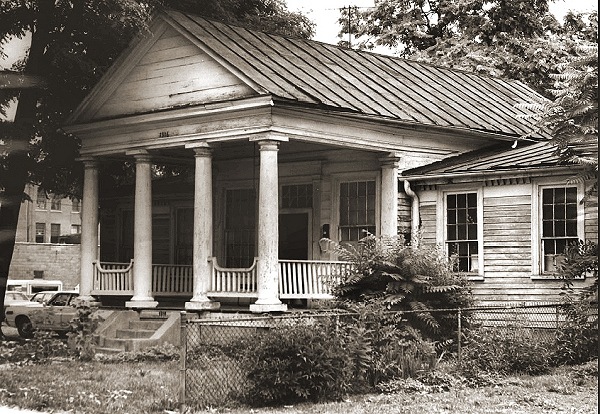 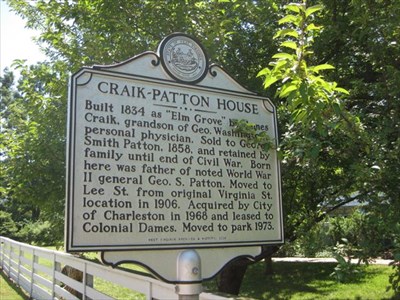 The Craik family was a prominent family from the Tidewater, Virginia area. Dr. James Craik was George Washington’s personal physician for many years. His grandson, James Craik, was a wealthy lawyer who ordered the construction of the Craik-Patton House in the Greek Revival style in 1834. Craik was, at the time, studying to become a minister. James Craik abandoned his law practice to become a rector at St. John’s Episcopal Church in Charleston.

Craik and his family left Charleston and moved to Kentucky to pursue his religious career. Craik sold the house to Isaac Reed who owned it until 1858 when George Patton purchased the property for his family. Patton would become a Confederate Colonel during the Civil War, and lead a legendary detachment known as the Kanawha Riflemen against approaching Federal forces as hostilities heated up in the Charleston area. He was wounded severely at Scary Creek, but carried on fighting until he was killed at Winchester in 1864. Patton's military legacy lived on, however.

The legendary George S. Patton of World War II was the grandson of Confederate Colonel Patton. Following the death of Colonel George Patton, his widow Susan Patton sold the house to Andrew Hogue in 1865. The Hogue family owned the property for many years.

The house has been moved twice. It originally stood on a large downtown lot near the intersection of Dunbar and Virginia Streets before being moved to the 1300 block of Lee Street East in the early 1900s. By the early 1970s the house had fallen into disrepair and was in danger of being lost. Then, in 1974 it was saved and moved to its current location at the western edge of the former Daniel Boone Park just east of Charleston.

The Craik-Patton house is available for public tours and now features a museum. Guests can observe the quaint, outdoor area as the Craik-Patton House is prided for its landscaping. The house is enrolled in the National Register and has been since 1975.