The Brock Hotel in Summersville, WV, was founded by Daniel Brock, a successful businessman who once operated a ferry across the Gauley River. This structure was built in 1890 and served as a hotel for travelling judges who were visiting the courthouse or people travelling along the turnpike until 1914 when it became a private residence. The two-and-one-half story frame building originally held twenty-one rooms, and was significant in the economic development of Summersville. The Brock Hotel was added to the National Register of Historic Places in 1933. 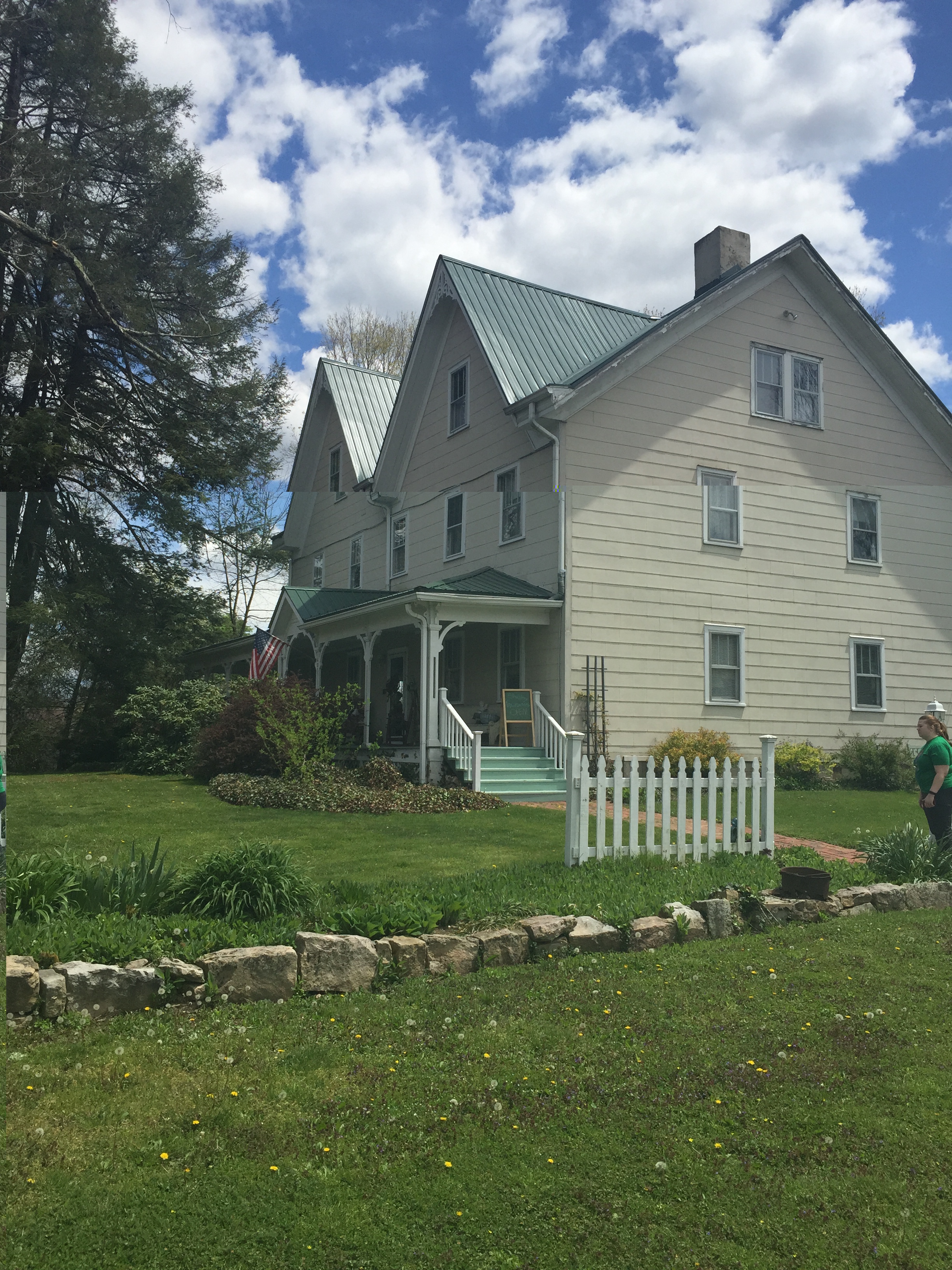 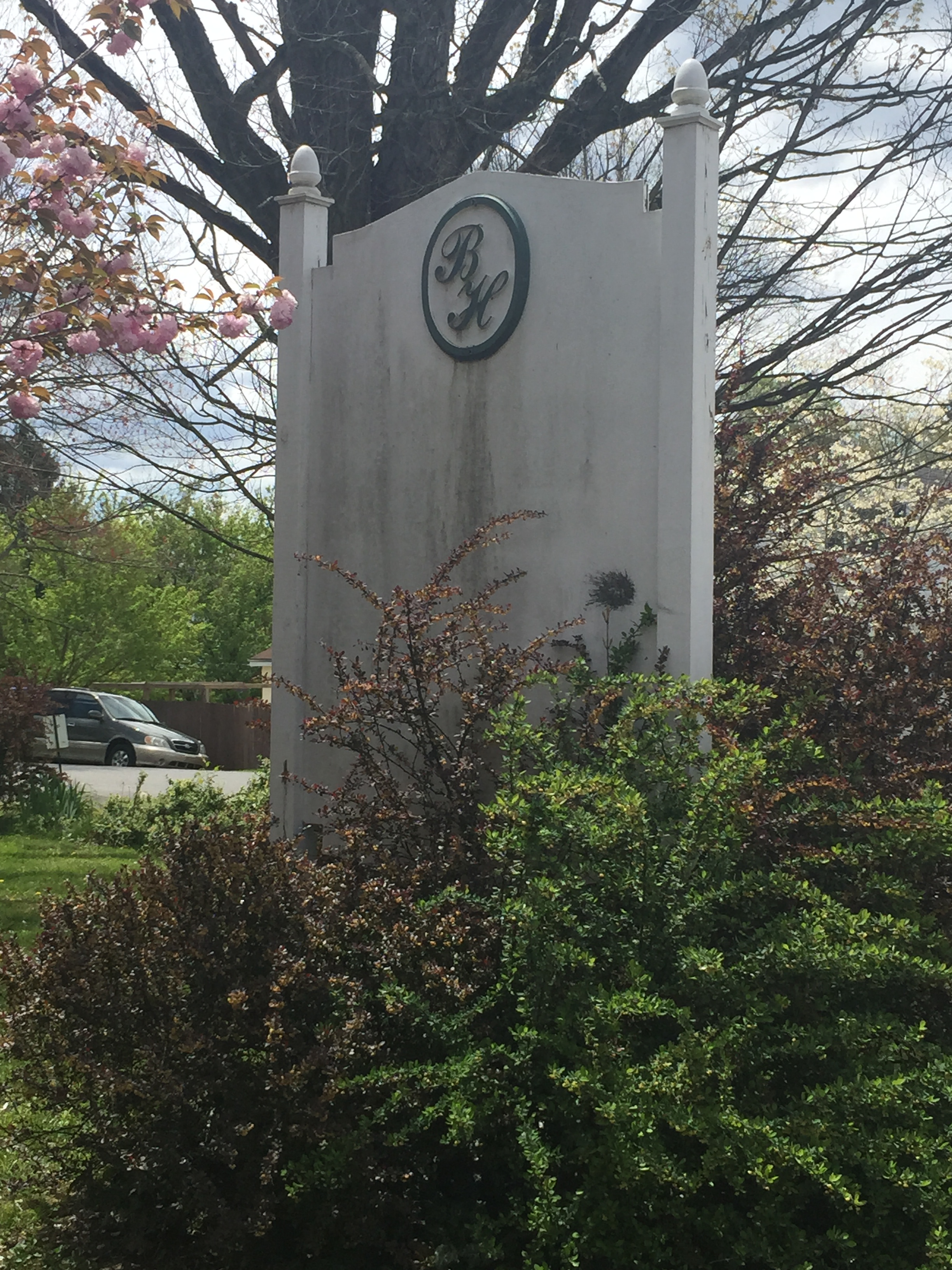 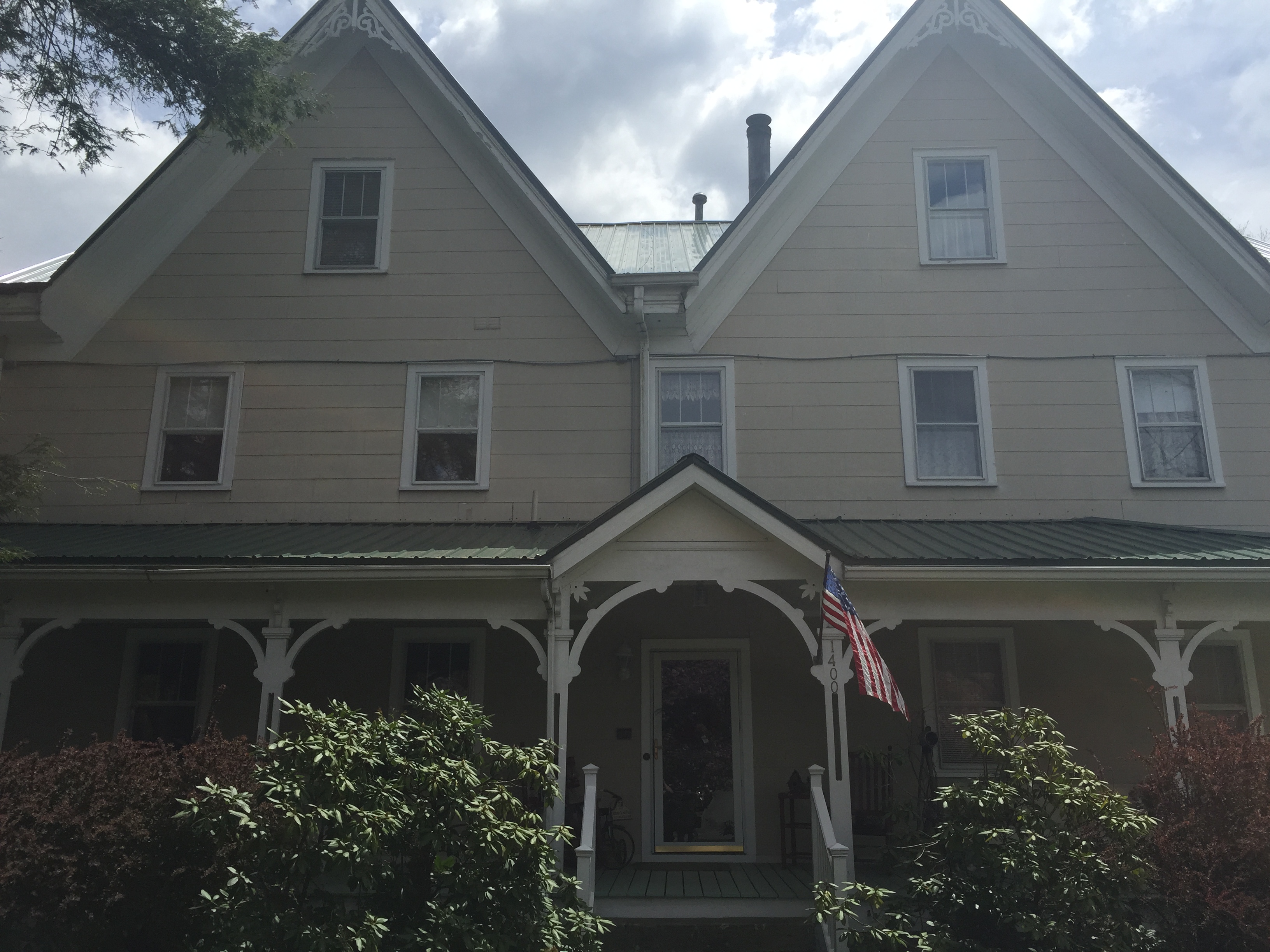 The Brock Hotel, currently a private residence and antique store, once served as a hotel for traveling circuit judges and others who had interest in court business in Nicholas County, WV. It is recorded as a "commanding presence" and "a recognized landmark in Nicholas County". It's location in the county seat and its proximity to the courthouse allowed it to stay in business until 1914.

The hotel stands along State Route 41 at 1400 Webster Road in Summersville, the county seat of Nicholas County. The huge frame house occupies a large corner lot, nearly an acre in size, in the Brock Addition of the city where Webster Road and Daniel Street intersect. Because of its prominent location and commanding presence, the house is a widely recognized landmark in Nicholas County.

The two-and-one-half story frame building originally held twenty-one rooms and accommodated guests who were in town when court was in session or those who were traveling along the turnpike. The hotel provided visitors with a comfortable place to stay and good meals in the dining room where there were three large tables. Hotel records and the register that the current owner still has indicate that it closed in 1914 although the family continued to live there and allowed an occasional overnight boarder.