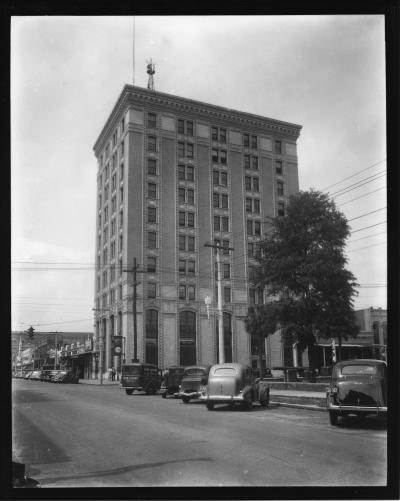 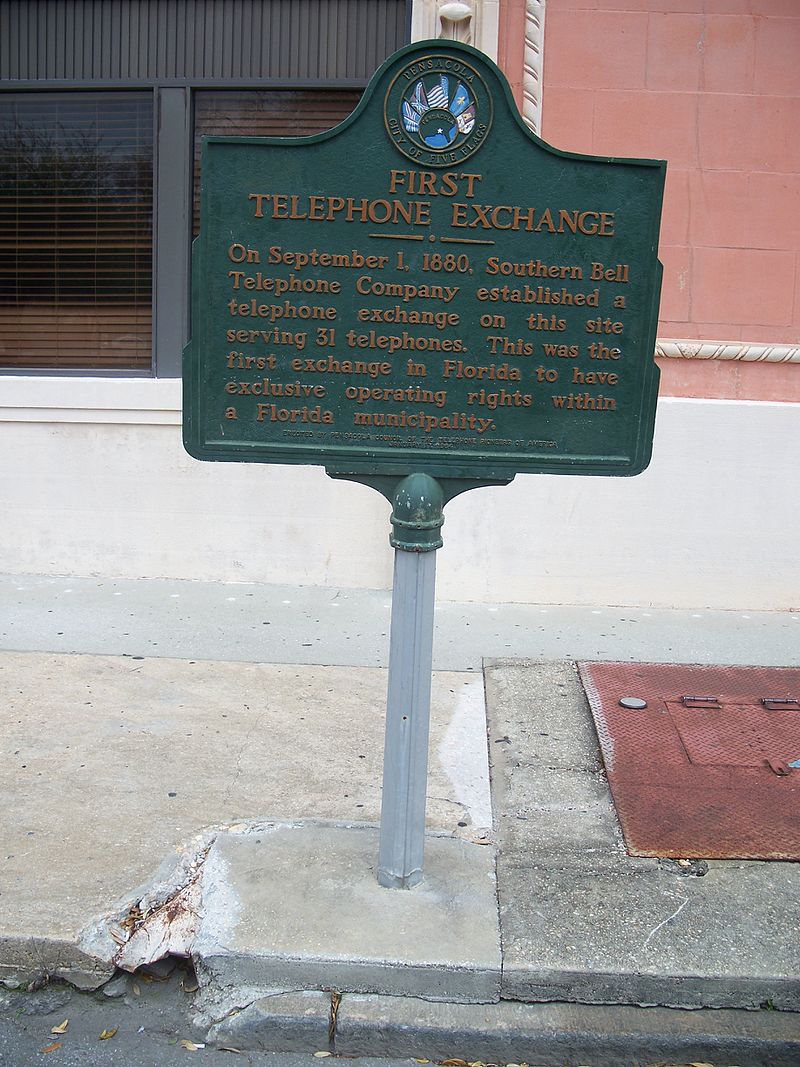 The building as it looks today 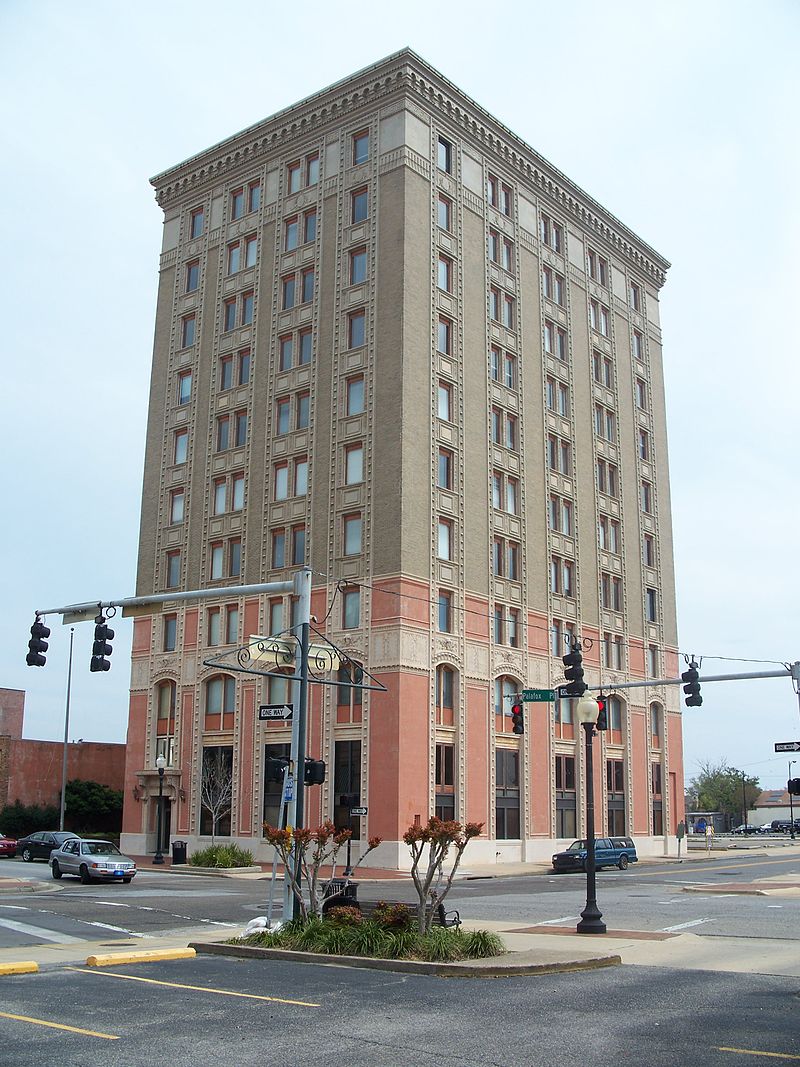 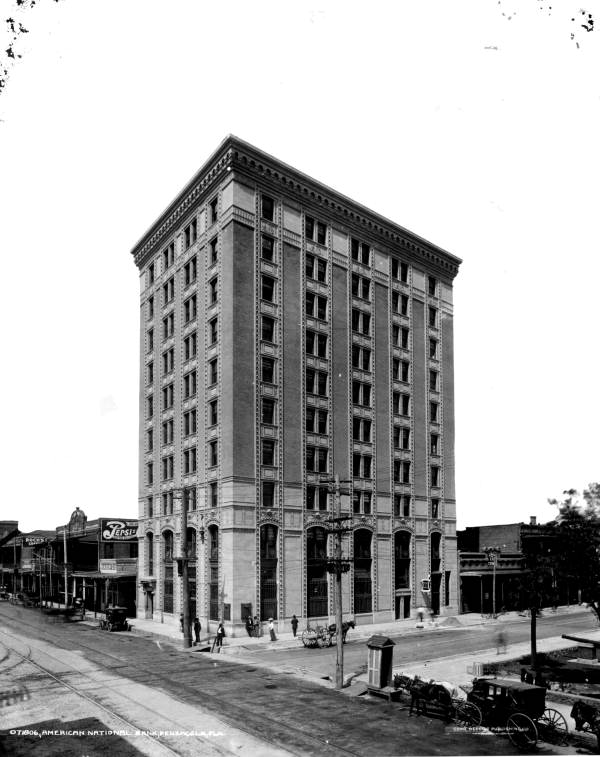 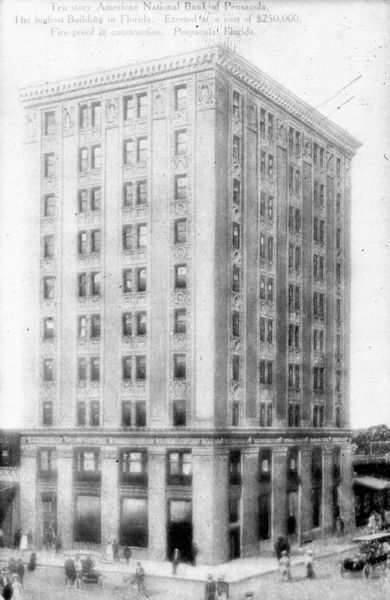 From 1910 to 1974, the American National Bank Building was the city's tallest structure. The building cost about $250,000 to construct.