The African American Center for Cultural Development was located in the former Bethel African Methodist Episcopal Church in Olean for a couple years and is now working to raise funds for a new home in the Olean community. The center works to preserve local African American history and hopes to serve as community outreach center. Although the center lacks a permanent home as of the winter of 2017, its founder continues to collect and share items that preserve the history and the contributions of the African Americans in the Olean area from her home at 108 South 8th street.

The former AME church that housed the center in 2016. 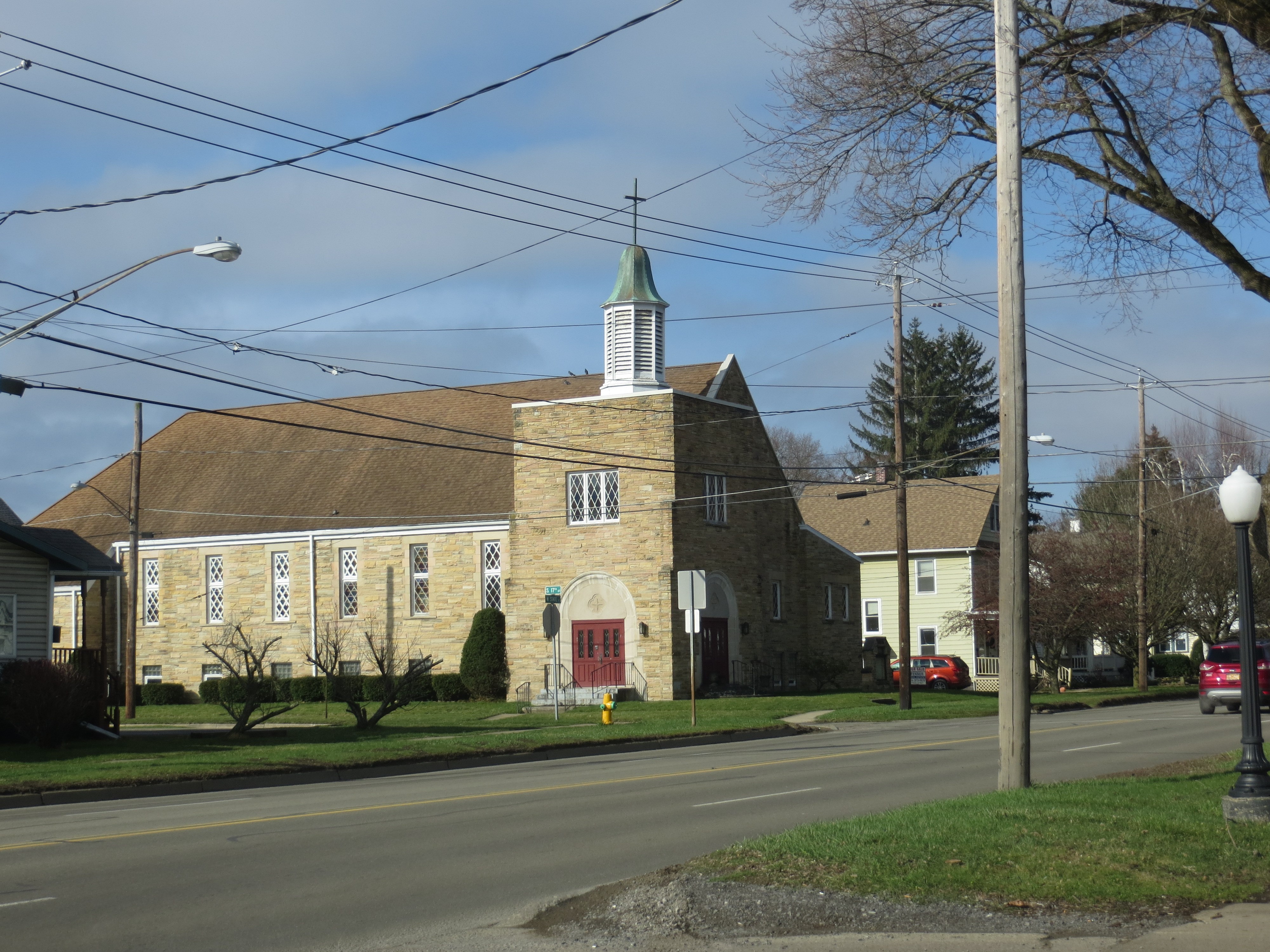 The interior space of the center while it was at the church. 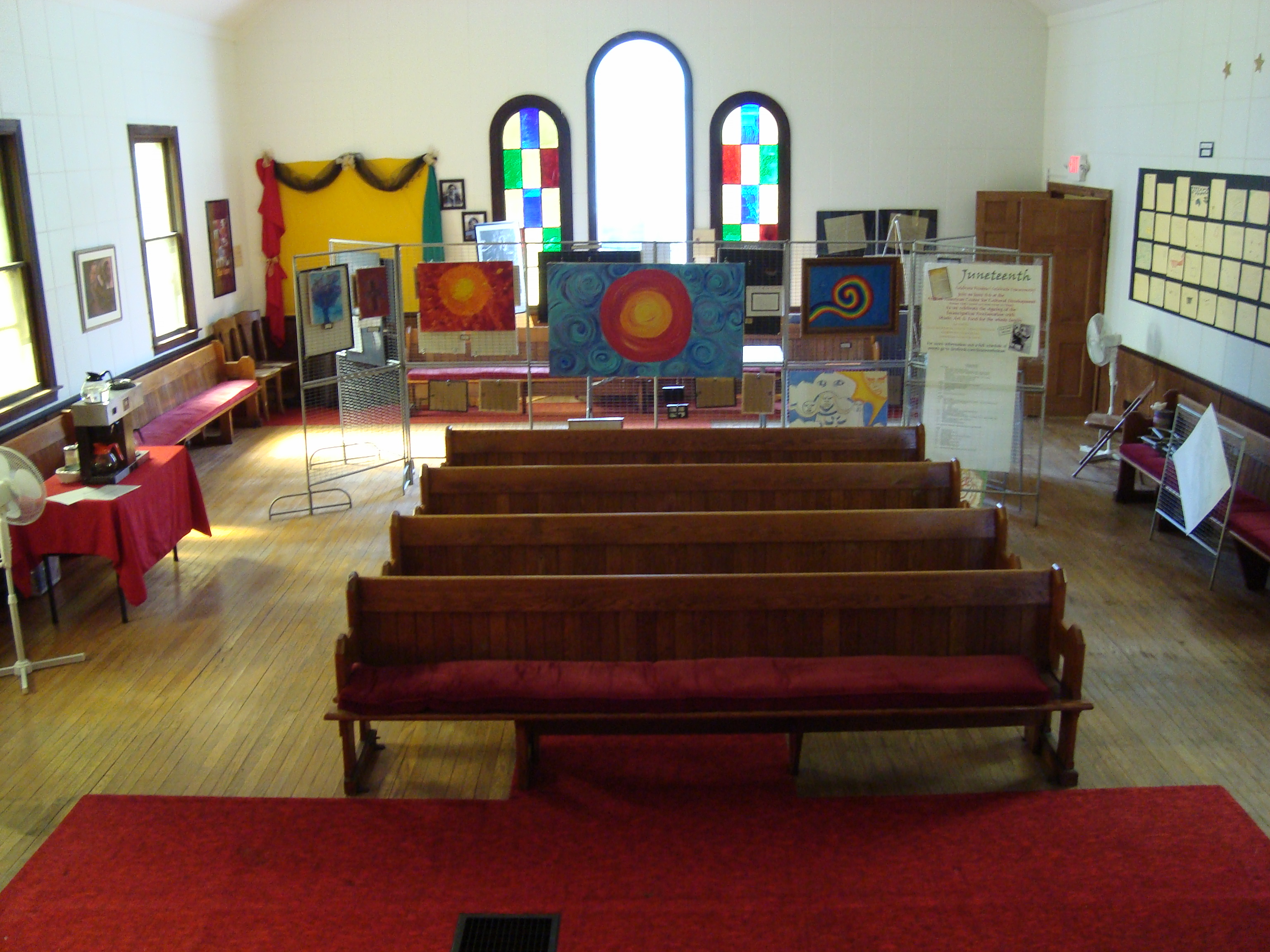 Historical artifacts on display at the center's former location in the AME church.

The center moved into the former church in June of 2016 and quickly converted it into their new home.  It has become a living place for cultural development and uses the building’s space to display over 100 years of historical African American historical artifacts to include photos, art work, and news clippings.  It offers both guided and self-guided walking tours of African American history within Olean.  Stops on the tour include the Olean House and Russell’s Inn.  However, the highlight of the tour is Sarah Johnson’s house, a former slave who escaped to freedom prior to the Civil War and went on to become one of Olean’s most prominent African American citizens.

The center also becomes a coffee house the first and third Fridays of every month and hosts a poetry and writer’s workshop every Wednesday.  Additionally, the center offers music and educational programs.  Finally, the center also hosts various workshops, retreats, music festivals and a speaker’s series.  The center is only open by appointment and for special events.  Please call or visit their website for details.