The Dorothy G. Page Museum is located in a historic structure built in 1931 as a community hall. Various events, including even basketball games, were held here. Today it is a local history museum, featuring exhibits that depict life in the Wasilla and Matanuska-Susitna Borough from pre-European and Russian contact through the 20th century. Topics covered include mining, agriculture, and Native American culture. Items on display include mining tools, clothing and artwork. The Iditarod Sled Race is also an important focus of the museum and there are old sleds, clothing and general racing paraphernalia on display. The museum is named after Dorothy Page, who was strong advocate for the Iditarod. 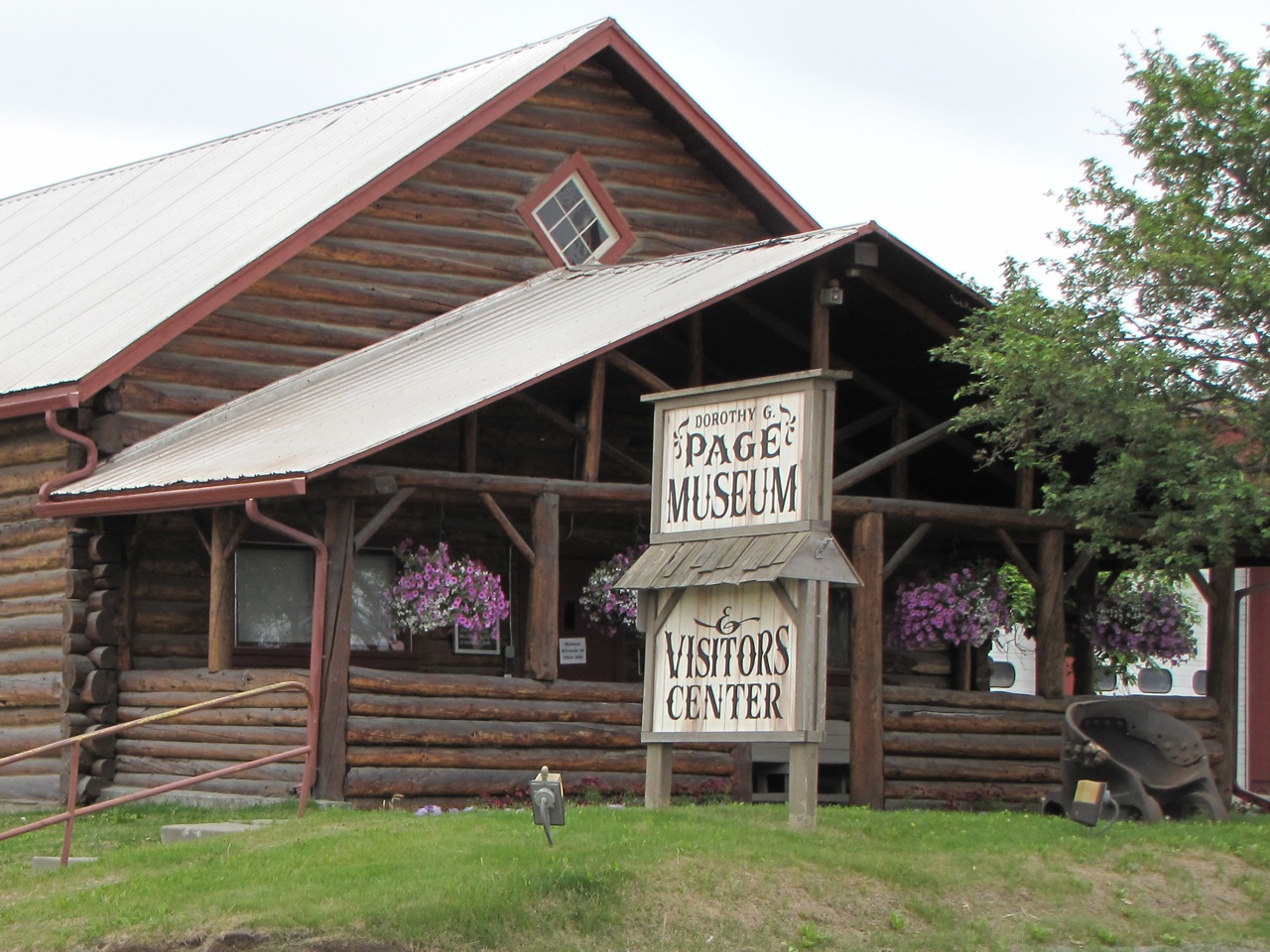 The building became a museum in 1967—Wasilla's first museum—after a few years of restoration. It was given its current name in 1989 to honor the legacy of Dorothy Page who passed away that year.