This house, now a museum, was built by Irene and Oscar Beylund around 1935. They arrived from Wisconsin in the midst of the Great Depression as part of a relocation effort undertaken by the federal government to give farmers and their families a new start. The community was called the Matanuska Colony (named after the valley of the same name). The house has been restored to its original appearance. It and the accompanying outbuildings provide a glimpse as to what life was like during the colony period. 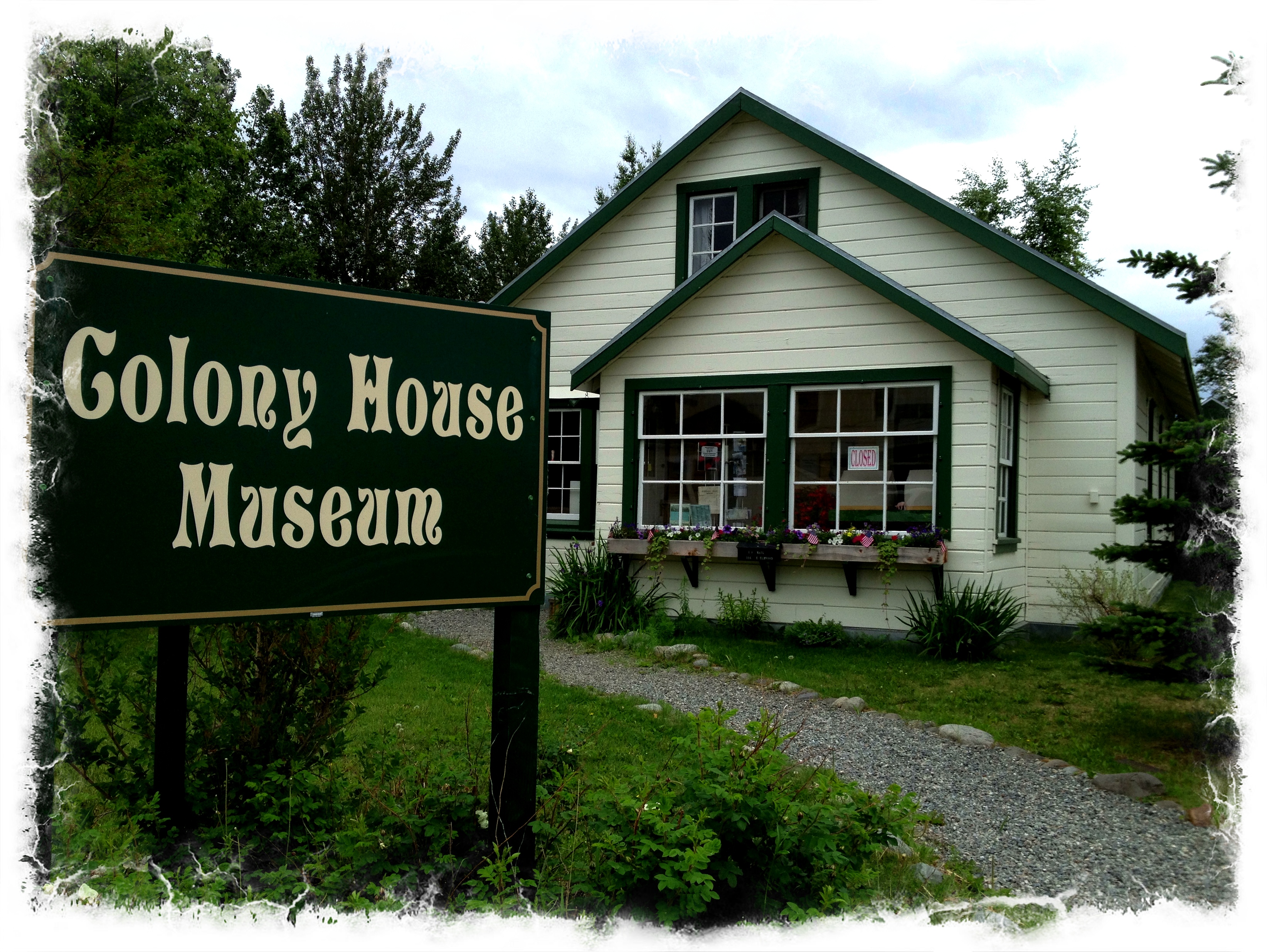 In all, 204 families from Wisconsin, Minnesota and Michigan (all of Scandinavian descent) moved to Palmer. They encountered many problems such as the slow arrival of supplies and as a result many moved in the coming years. Efforts to restore the house began in 1994 and two years later the Palmer Historical Society acquired the property and took over management.