The Nicholas County Bank is located in downtown Summersville, West Virginia, and was built in 1923 out of locally acquired sandstone. This historic bank is located on the southeast corner of Main and Church Streets, fronting Main Street. It is believed to be the first bank and is the oldest surviving business in Nicholas County. The creation of this bank was vital for the economic development of Nicholas County, as it allowed local farmers and merchants to bank locally instead of banking in Charleston, Lewisburg, and Clarksburg. 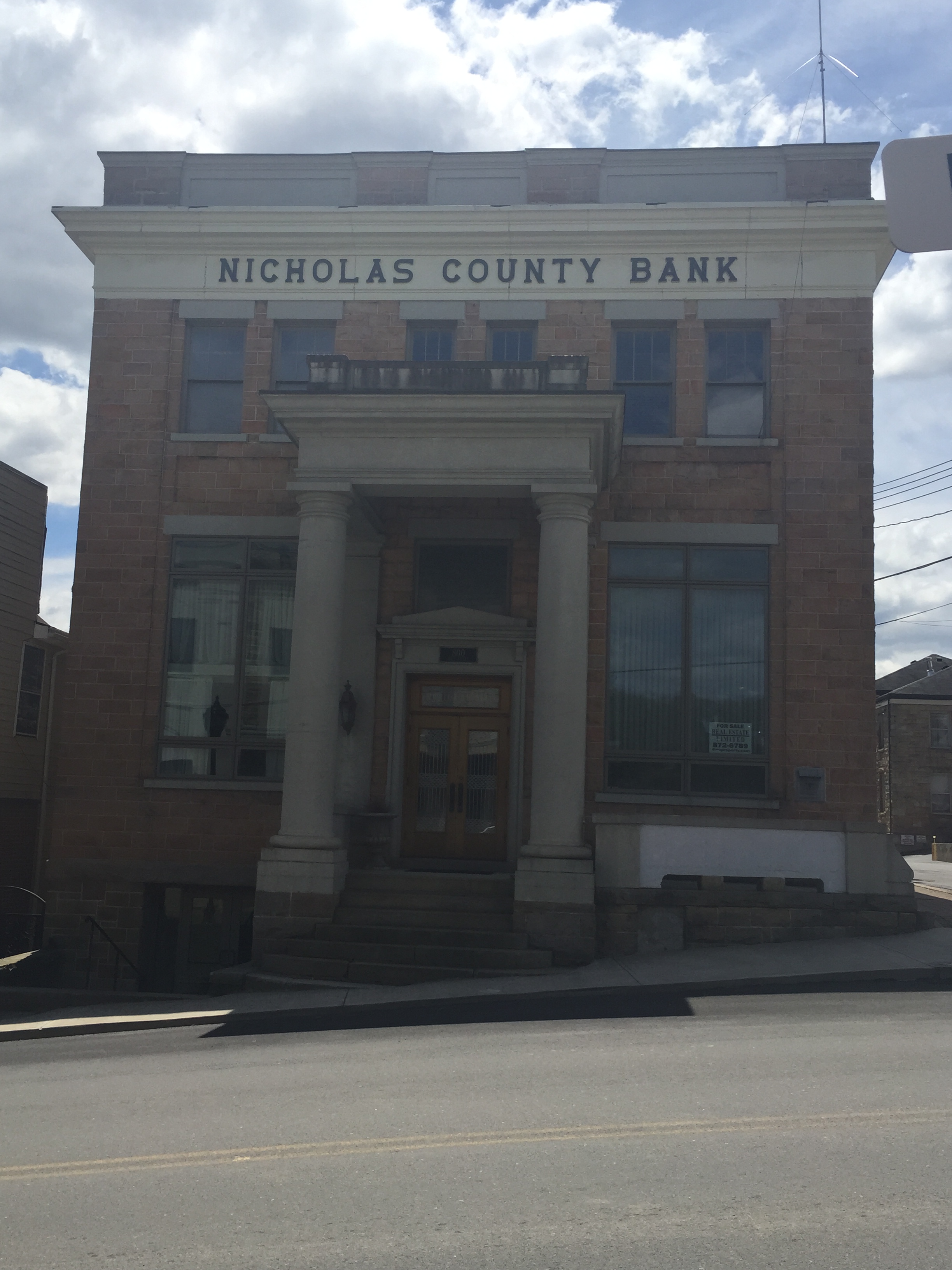 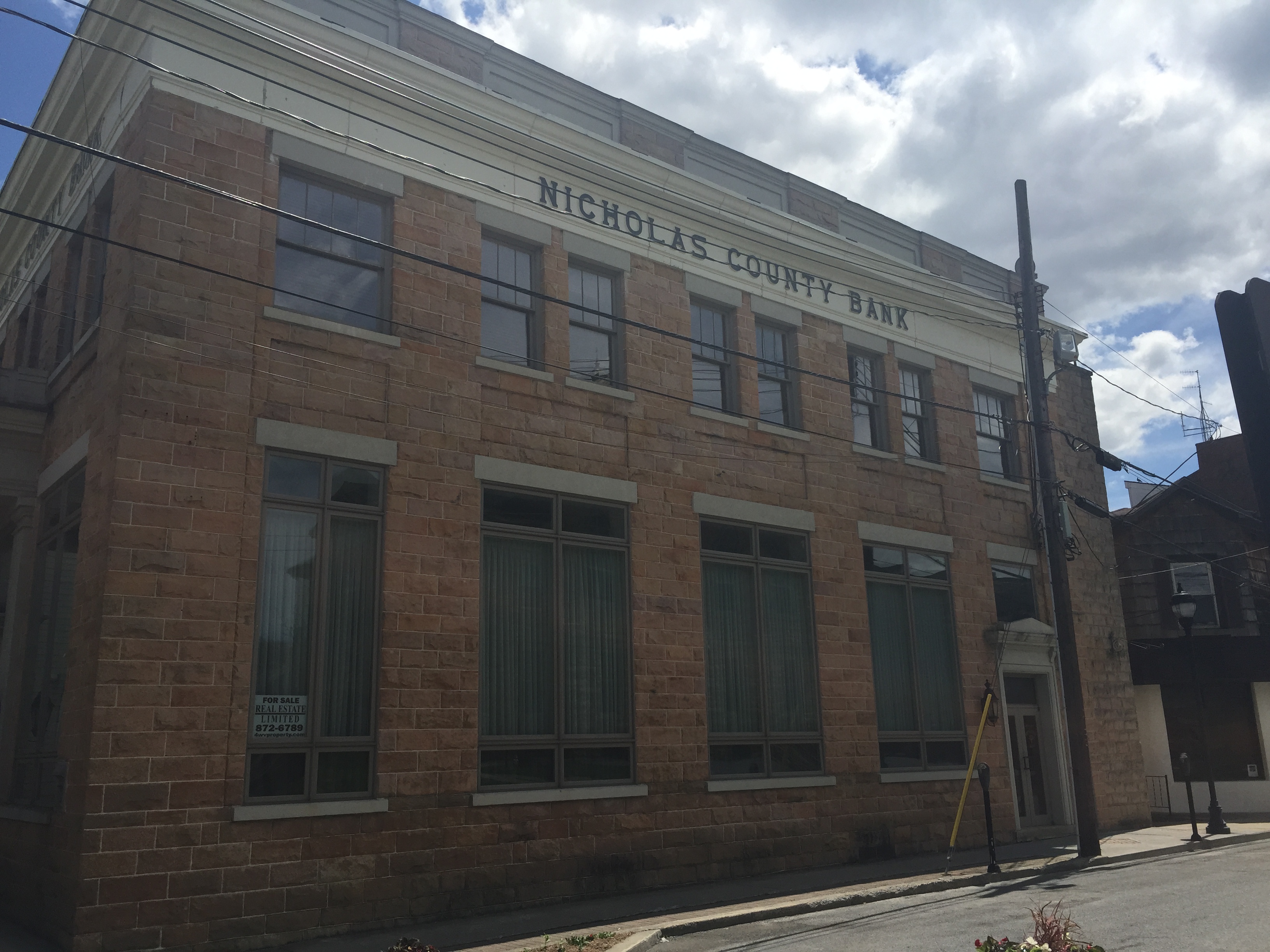 The Nicholas County bank symbolized the start of development in downtown Summersville. The building, along with the Farmers and Merchants Bank, Nicholas County Courthouse, and "Old Main," the former Nicholas County High School, were all made from local sandstone quaried from the Guyandot River along Mingo County. Builder, C. G. Janutolo of Fayetteville, and a New York architect constructed this Neo-Classical styled building.

"The population of Summersville, in some instances, grew as roads were developed and coal and timber operations opened in the area. As the population grew and the lumber Industry developed, the need for a local bank to service businesses and residents became essential. Until this time, wealthy farmers and stock growers were banking in Charleston, Clarksburg, Lewisburg, Sutton and Weston, a journey that could take two or three days from this isolated community. In 1900, a group of progressive businessmen from Summersville and vicinity began organizing a local bank. On January 19, 1900, a meeting was held In the courthouse in Summersville to discuss preliminary action for an application for a Certificate of lncorporation for a bank in Summersville to be known as the Nicholas County Bank ."1