The Alaska State Museum — Juneau preserves, promotes and interprets the cultural and and natural history of Alaska. It was founded in 1900 and the current building was constructed in the late 1960s. The museum houses 27,000 objects that reflect Native American culture, the Russian colonial era, and American exploration and eventual annexation. Highlights include one of the Native American portion include the most comprehensive Northwest Coast and Eskimo basket collection anywhere (some date thousands of years) and a collection of carved ivory. The Russian part of the collection contains a bronze double-headed eagle helm (one of two known to exist) and a medallion awarded to Alexander Baranov (a successful Russian fur trader in Alaska) by Catherine the Great. The American portion features numerous items that represent exploration, transportation, commerce and other areas. 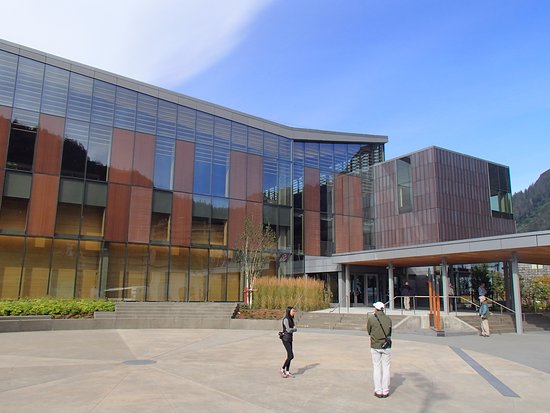 Though the museum was founded in 1900—by an act of Congress—it did not have a permanent home until 1920 when it was located in the Arctic Brotherhood Building where the public was able to first see the growing collection. The museum no longer really fit into the building by the 1940s but unfortunately it was not until the late 1960s that the effort to build the current one began.