The mission of the Alaska Veterans museum is to honor the men and women from Alaska who have served in the armed forces. It opened in 2011 and features many historical items and artifacts on display including books, clothing, uniform, weapons, photographs, memorabilia, and oral histories. It is a small museum but its goal is to keep growing in the years to come. 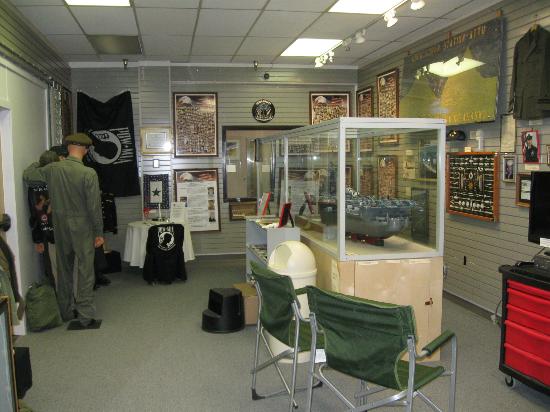 In 2001, a group VFW (Veterans for Foreign War) members decided that Alaska needed a veterans museum. It took a number of years but the museum's first exhibit, "Castner's Cutthroats: Forgotten Heroes," was held at the Anchorage Museum and was that museum's most popular exhibit. Other well-received exhibits were held at the Aviation Museum and again at the Anchorage Museum in the following years.