The mission of the Scottsdale Historical Museum is to present, preserve, and interpret through research, exhibits, and educational programming, the prehistory, history and cultural heritage of Scottsdale and the Southwest. From 1896 to just after 1910, the building served as "the Little Red Schoolhouse" for local children. Because the population began to outgrow the school, a bond election was held in May 1909 and a $5,000.00 bond was passed to build a new building adjacent to the original school. It was named Scottsdale Grammar School and now houses the Scottsdale Historical Museum. 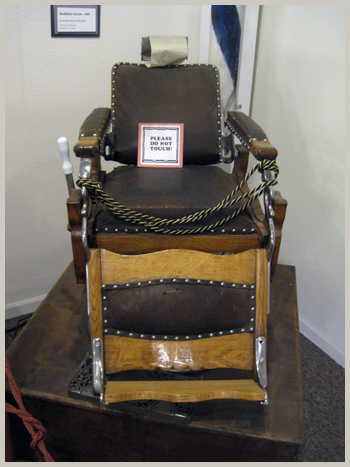 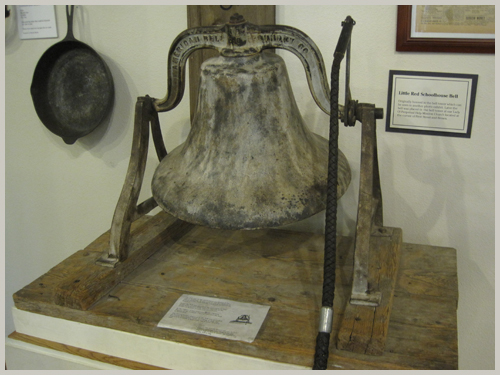 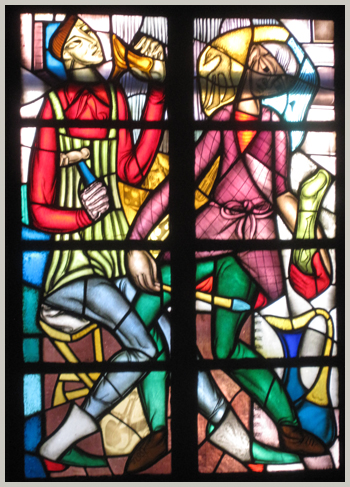 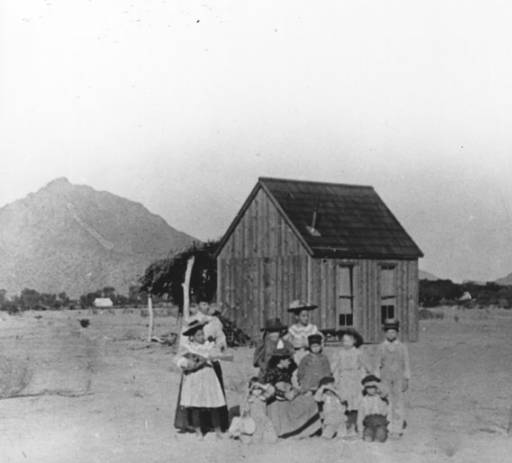 Expanded schoolhouse with students and teacher in 1910 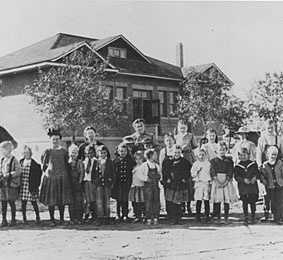 Scottsdale Grammar School became the social center of the community.  After the building of Scottsdale High School and a new Scottsdale Elementary School, the brick schoolhouse was renamed the Coronado School and was used as a school for Mexican-American pupils.

The newly incorporated town became owner of the parcel and used part of the building as city offices and rented out part to the county. Thus the "Old Brick Schoolhouse" became the Town Hall and the County Court Office. When the city offices outgrew the building, it became the city library.

In 1968 the city was going to tear the building down as part of the Scottsdale Mall development. The Scottsdale Historical Society was formed in 1969 to save the building. They had many fundraising projects to raise money to restore the building. They were not able to raise enough money for restoration.  The Chamber of Commerce then offered to help raise the money needed if they could use the building for their offices until such time as they could get a place of their own. In 1972 the Chamber of commerce signed a lease agreement with the city and moved in.  For a number of years the Historical Society held their meetings in the basement and had a small display area on the main floor.

In 1991 the Chamber of Commerce moved to a nearby building on the Scottsdale Civic Mall. In July, 1991, the Scottsdale Historical Society opened the Historical Museum with displays of old photographs, a classroom as it would have been in 1910, and other displays depicting life in Scottsdale and the southwest.