The second oldest building on the Southern Utah University campus, Braithwaite Liberal Arts Center was built in 1899. The university was founded in 1897 as the Branch Normal School with the dedication of Old Main (located just north of this building) occurring the following year. The building is named in honor of Royden C. Braithwaite who served as president of the university from 1951 to 1978. At the time of Braithwaite's death in 1991 the size of the campus had nearly doubled and many of the campus's signature programs, such as the Utah Shakespearean festival, had become traditions that elevated the status of the university. 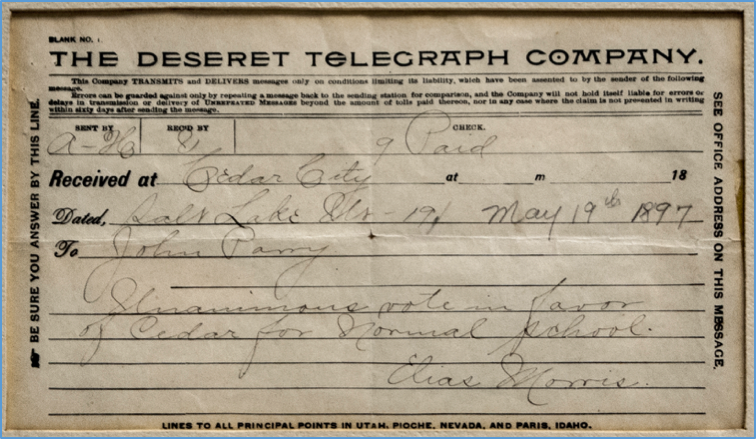 Community members took this cart up the the lumber mills in the dead of winter. Credit: Jaden Boatright 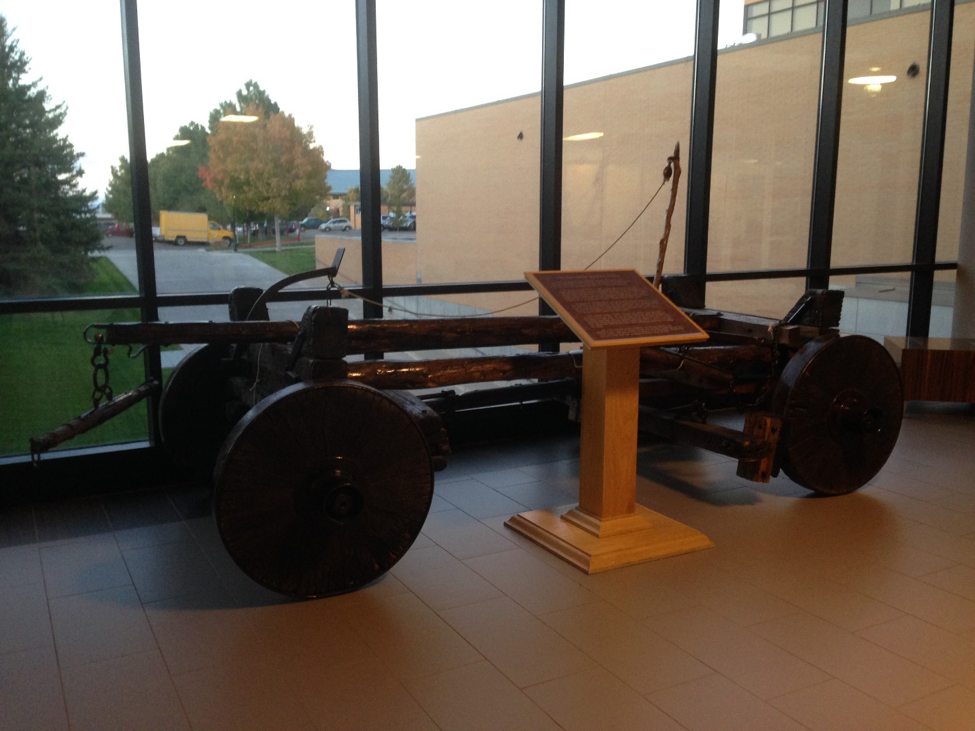 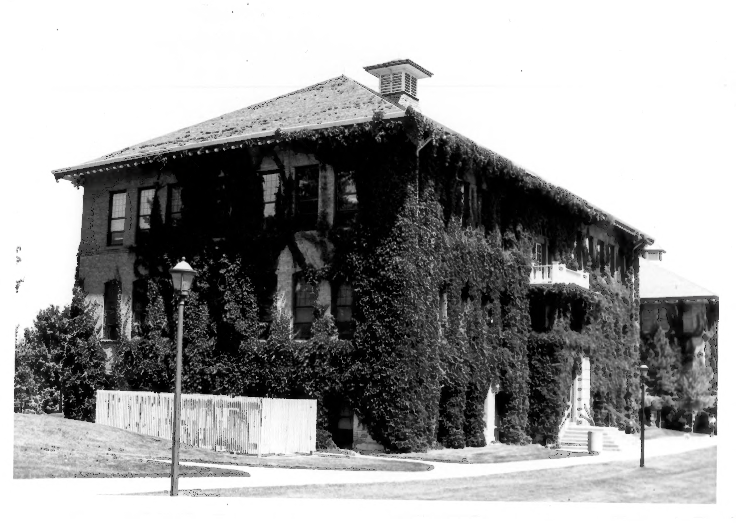 In 1897 the citizens of Cedar City Utah were delighted to discover that a Branch Normal School would be placed in Southern Utah. They eagerly petitioned for the school to be placed in their town. The official reasons for choosing Cedar City as the location pointed to its central location and good educational record, however, the lack of a pool or saloon in the town influenced the decision.

The State gave the community the news in May via a telegraph. Because telegraph was the fastest method of communication at the time, the news arrived quickly and the people of Cedar City immediately began to build Ward Hall. The community bore the full responsibility for building the school. They worked tirelessly, and the building was completed that fall. In September 1897, the doors of the Branch Normal School opened for the instruction of teachers. The community met this event with joy, but that joy would be short-lived.

Only two months after the start of its first year as a teacher training institution, it looked as though Cedar City might lose the school it had so desperately wanted. The Attorney General determined that the law’s requirements had not been met; the law required that a school must have its own building, and that building must be erected on land set aside by the State of Utah for schools. The Attorney General informed the people that if the new building was not completed on the proper land by September 1898, they would lose their school.

Winter had already set in, lumber had been used up for the building of Ward Hall, and the mountain mills already covered with snow. Many members of the community were dejected. They could not see how to accomplish this seemingly impossible task. A community member, Neil Bladen, led a group of men up to the sawmills. This group included Sim Simkins, Randall Lunt, Daniel G. Perkins, J.J.G. Webster, Richard Bryant, John Perry, Renz Adams, and Orson Tyler. It took them four days to reach their destination, so the men had to sleep in the snow. After arriving, cutting, and loading the lumber, they found that the carts they had brought could not carry the lumber back down the mountain to Cedar City. The men then hooked the lumber up to an old sorrel horse, who diligently blazed the trail and pulled lumber back to Cedar City. Old Sorrel saved the mission.

The rest of the town also sacrificed to ensure that the school stayed in Cedar City. From the fabric for horse blankets to furniture, community members donated every material that could be spared. They broke apart cabinets and ripped up wood floors for extra lumber. They gave every scrap of metal. Expeditions up the mountain and building efforts continued in earnest through the spring and summer of 1898. By September, enough of the first official school building, Old Main, had been completed ensuring that Cedar City retained the privilege to have the school. Old Main was built entirely of donated materials and labor.

These sacrifices were later echoed in the constructing of the Science building in 1904. The campus includes many statues, including Old Sorrel, by Jerry Anderson, which honors the people of Cedar City who pulled together to build the school. During his Inauguration Address in September of 2014, President Scott L. Wyatt lauded these sacrifices: “In the dead winter… miners, ranchers, and farmers, who could never enroll at the Branch campus, went back up the mountain risking their lives and jeopardizing their fortunes. These people who dared greatly inspire. How do we follow? These founders of our community and university should be an inspiration and appeal, summoning us to show that we too have courage and strength, that we too are ready to dare great.”

“There has probably never been a more dramatic founding of any school in America. The first building was literally torn from icy crags and molded by the hands of more than a hundred men and women. The community of Cedar City had met the greatest test and [Southern Utah University] was given a heritage that few educational institutions possess… the early founders, although undoubtedly people of great vision, probably never realized the ultimate results of their labors.”

Back Up the Mountain. DVD. Directed by Jon Smith. Produced by Southern Utah University. 2015.