The John Henry Museum is located in Talcott, West Virginia, and is dedicated to the legend of and real man John Henry himself. The museum has a gift shop and is placed next to the John Henry Park. The building that the museum is in used to be a very popular grocery store. It is open from Friday to Sunday. 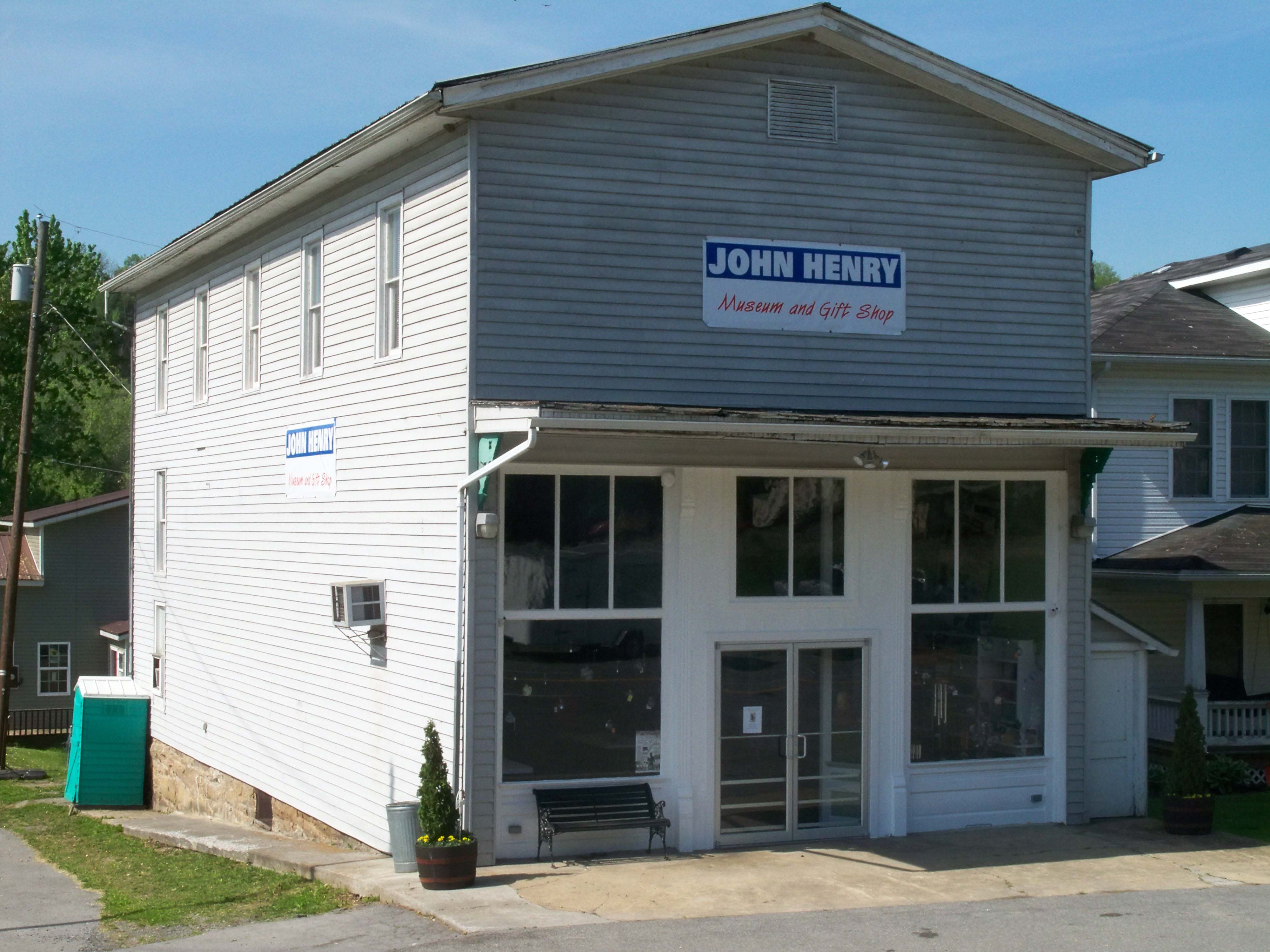 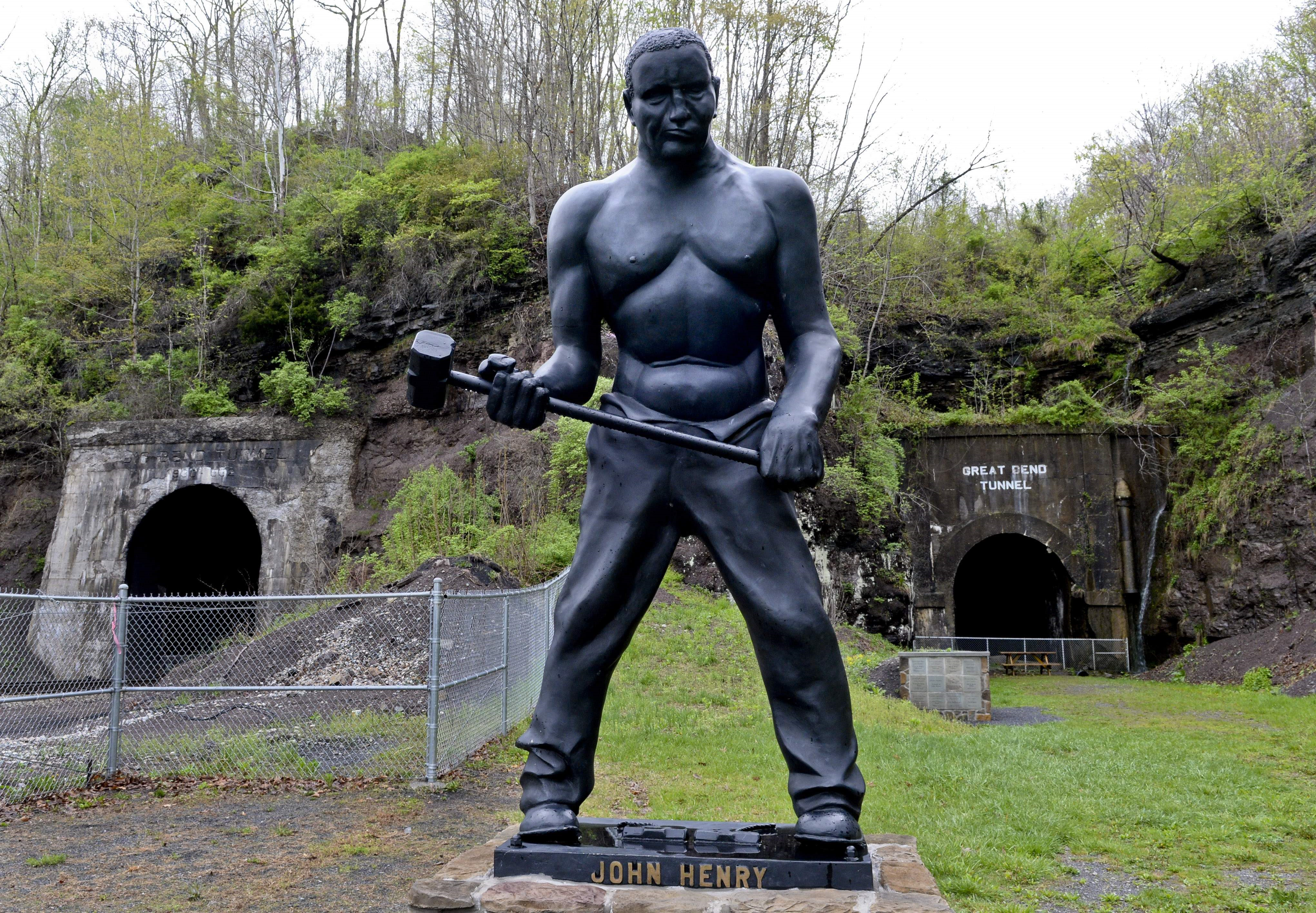 The 1905 style Dillon Superette, the former store that is now the museum, is located not even a mile from The Great Bend Tunnel where the heart of the John Henry legend took place in 1870. The legend is about how John Henry, with just his strength and manual items, defeated a machine when both tried to drill into a rock. The store had been owned by Ellery Wykle and Donna Dillon Wykle, who really admired the John Henry story. Before the store was transformed into the museum, the Wykles possessed a collection of John Henry artifacts and placed them in the store for people to see. The store used to be the biggest of 4 that were in business in Talcott and was made and ran by L.G. Rhodes.1

The store was transformed to resemble what it had looked like back in 1905 by the Wykles’ request. They gave the store over to the John Henry Historical Society to make the changes to the store. These changes include revealing the old tin ceiling, completing the wood floors, and taking away siding to reveal the old. The over-all point of the museum is to inform tourists on the legend of John Henry and to assist them in coming up with their own understanding of the story.2 The museum and the park that it is next to is on 26 acres of land connecting it to the John Henry statue and the Great Bend Tunnel.

There are several items to see at the museum. Of these are several books, motion pictures, films concerning John Henry, tools that have been given to the museum and resemble those used by tunnel workers and miners, other items from the former Talcott High School, and pictures of the location while the tunnel was being built. The gift shop provides items made by locals, t-shirts, and small statues. The museum also holds a collection of 1920s and 1930s interviews that were included in research done by the University of Kentucky.1 The people that keep the museum running are volunteers, and they are locals. The museum first opened in May 2014.3