Also known as the Cherokee Club, this 1886 building is believed to be the first commercial building constructed in Ybor City. It was originally used to house the offices of Vicente Martinez Ybor, the founder and namesake of the cigar-manufacturing town, as he planned out companies beyond the cigar business for the town. During the 20th century the building was also used as a hotel, several bars and restaurants, speakeasies, a military recruiting station, newspaper offices, and most prominently, the Cherokee Club. 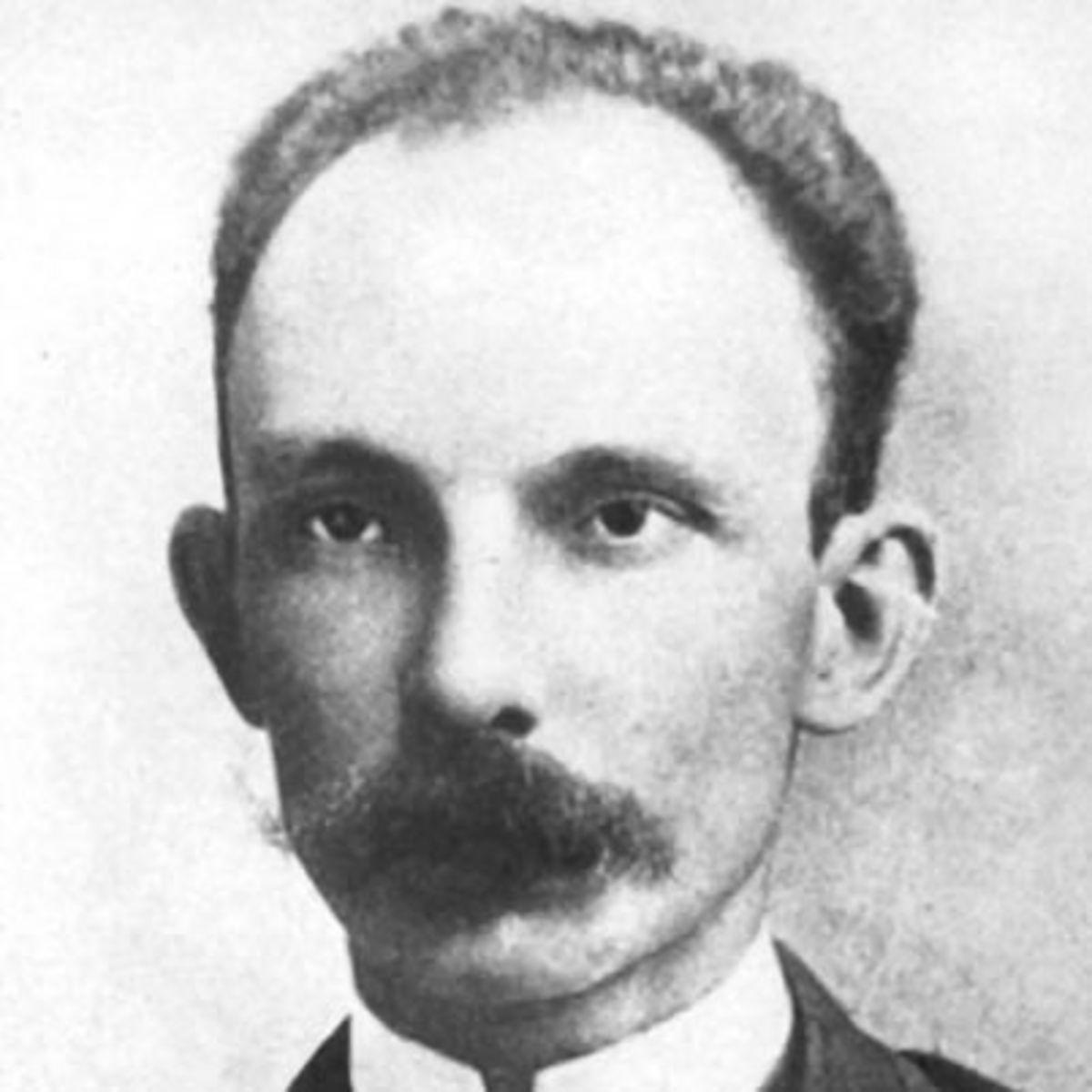 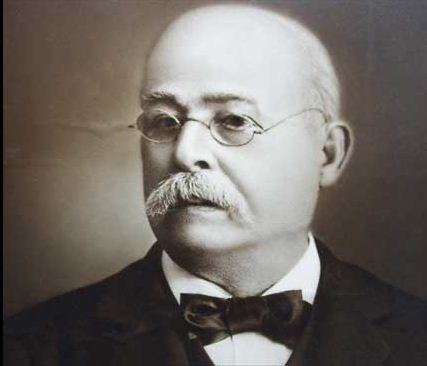 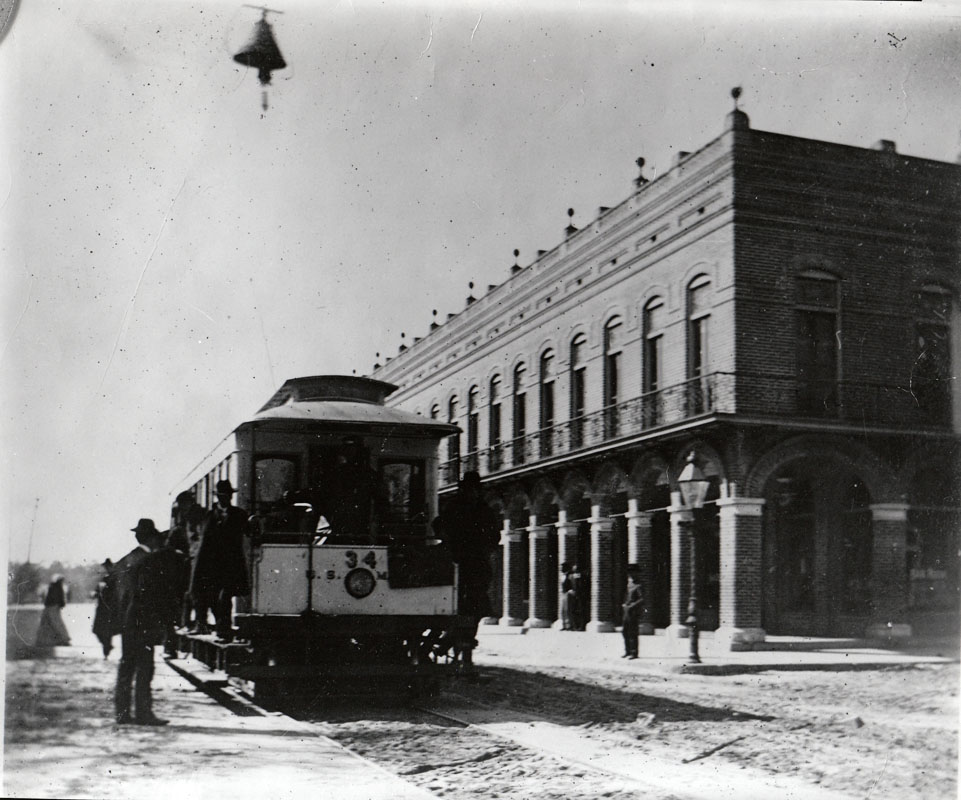 El Pasaje/Cherokee Club in the 1960s 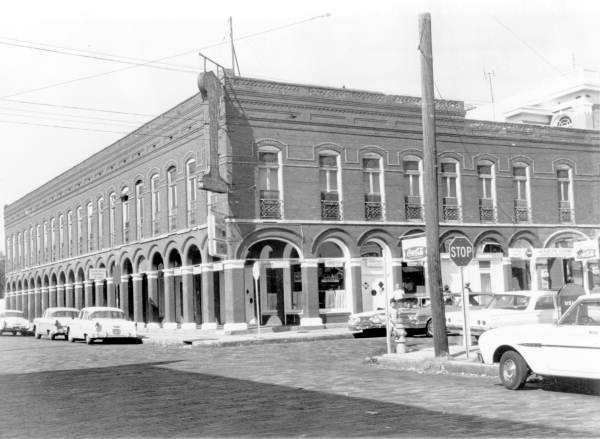 A marker that sits in front of the building 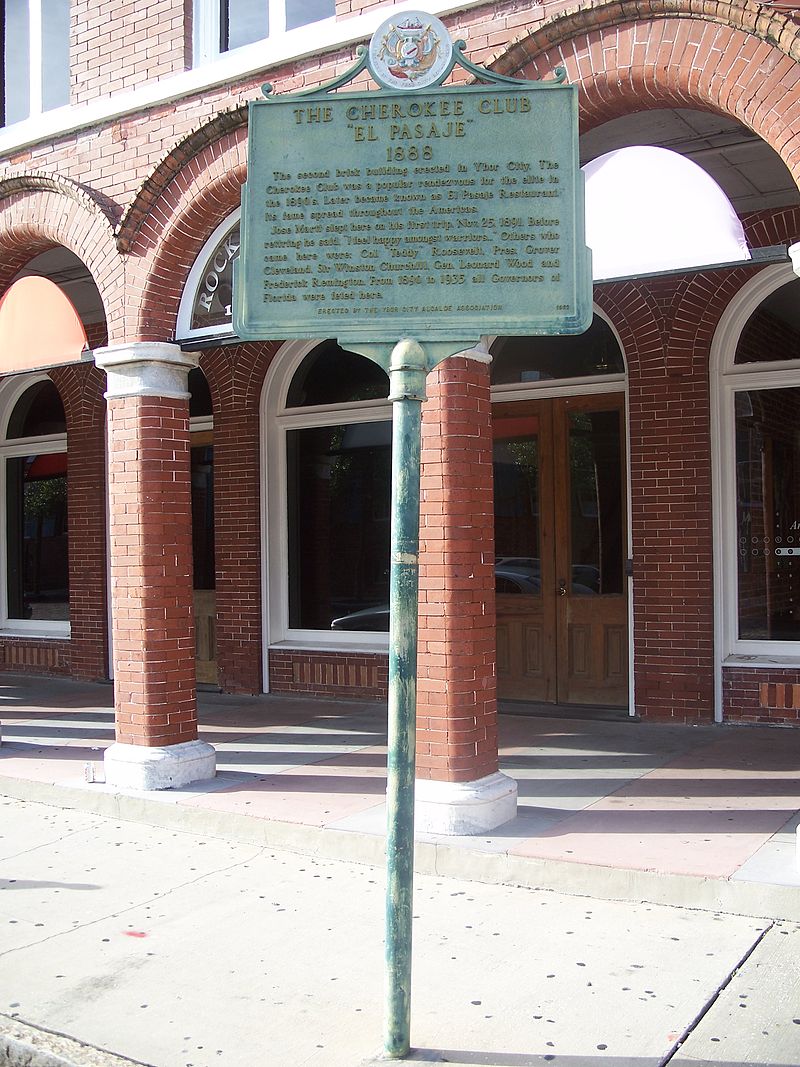 El Pasaje as it looks today 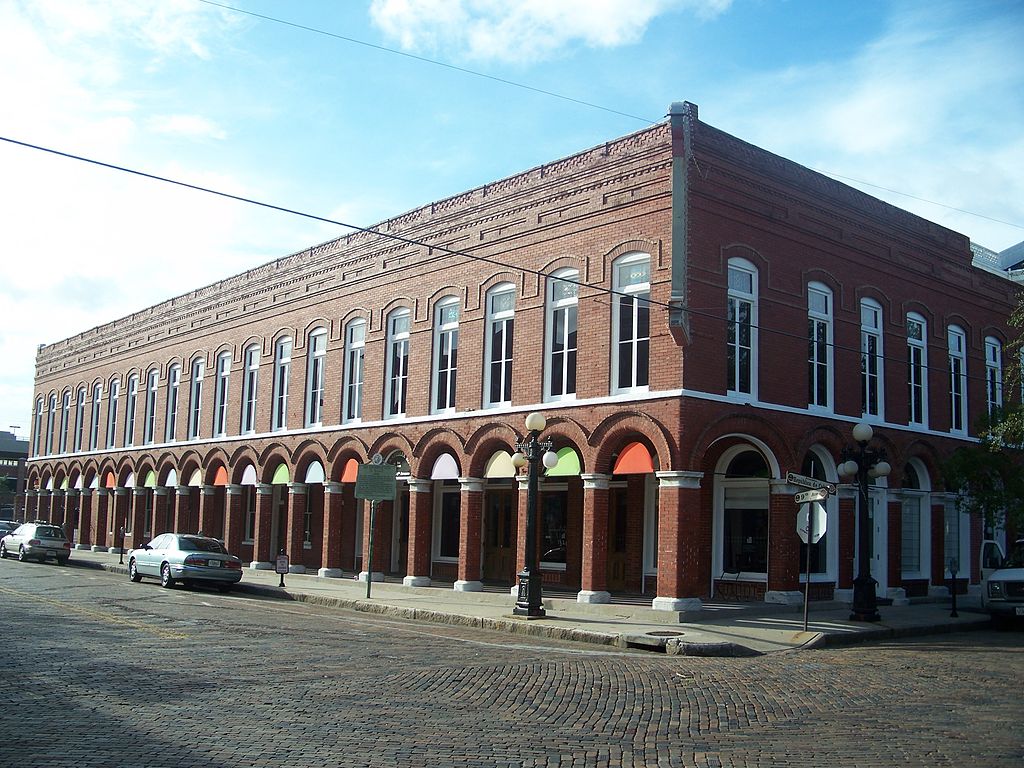 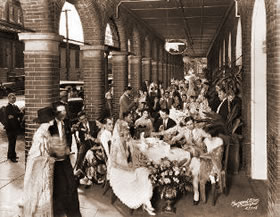 El Pasaje was also the building that for fifty years was used as politicians announced their run for Mayor of West Tampa at parties and fundraisers held in the second floor ballroom. American Presidents such as Teddy Roosevelt and Grover Cleveland stayed here when it was a hotel, as well as British Prime Minister Winston Churchill and Gunsmith and inventor, Frederick Remington. Jose Marti, a Cuban Revolutionary, was said to have slept here while in exile in 1891.