The 1876 Heritage Inn was the first public building in the area and was originally known as the DeYarman House. 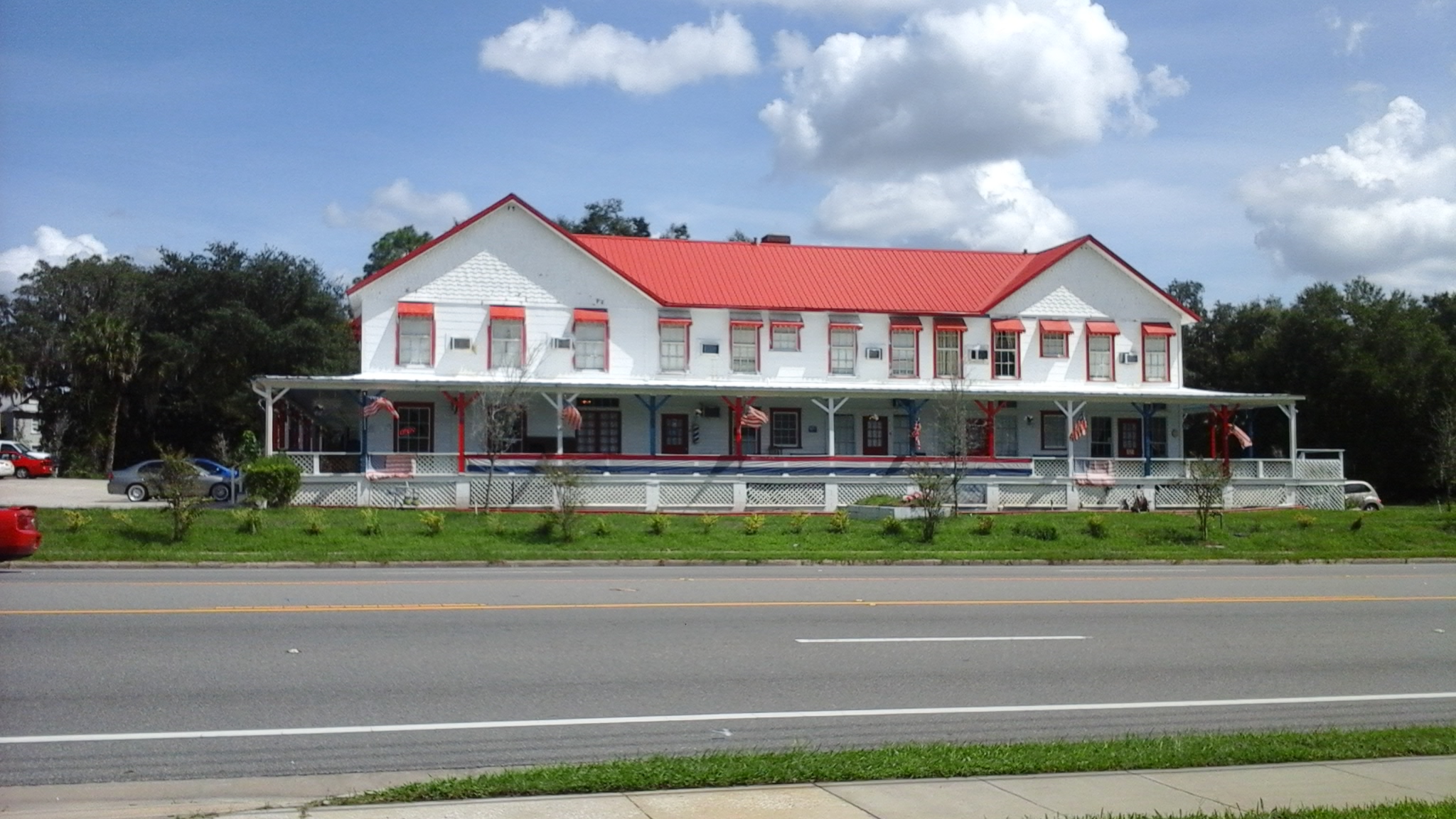 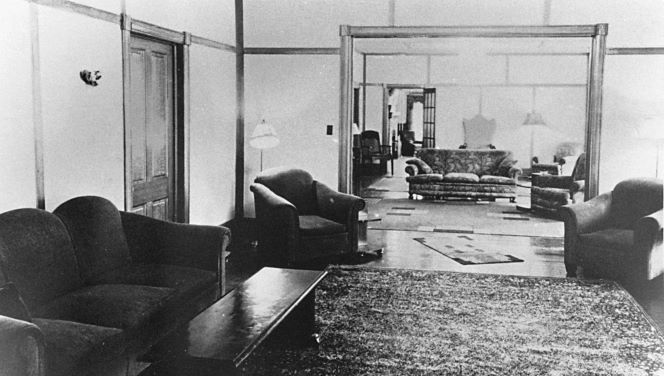 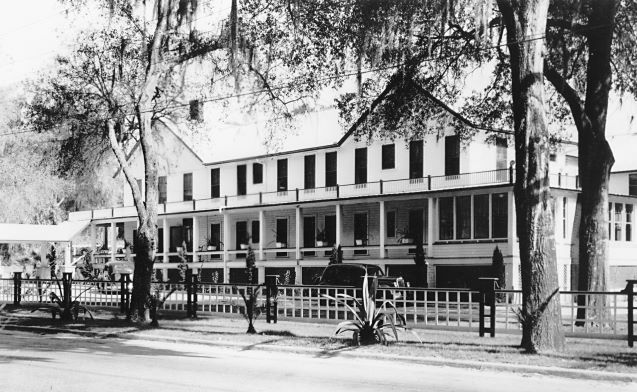 The hotel was built for Hugh and Sophia DeYarman, who moved to Orange City from Eau Claire, Wisconsin in 1876. Hugh owned and operated a hotel there as did Sophia's first husband. They sought new business prospects after learning of the new settlement that would become Orange City. The first structure they built was a cottage to house workers of a local sawmill; these men would also help build the hotel. The cottage eventually became the hotel's kitchen. The hotel was expanded in the early 1900s.

It eventually closed in 1931 and became a Methodist camp for a couple of years. In 1936, a man named Ralph Hankinson bought the building and used it to house Daytona race car drivers. Between 1939-1954, Wittenburg University owned the building. Then from 1954-1973, it was used as a nursing home until newly instituted building codes stated that wooden-frame structures could not be used as nursing homes. The building's owner, Carol Forrer, decided to open stores selling crafts, recreational vehicles, and sporting goods. The building was converted once again into a hotel in 1995 and remains so today. Mrs. Forrer renamed the hotel the 1876 Heritage Inn.