Located in Kalaupapa Hawaii on the island of Molokai, the Kalaupapa Leprosy Settlement was established as a settlement for people afflicted by leprosy in 1866 and continued as such until 1969. Those suffering from the disease, which is formally known as Hansen's disease, were forced to move there in isolation. The settlement was located in two villages at the bottom of the tall sea cliffs. The site, which is a National HIstorical Landmark, is now a part of the Kalaupapa National Historical Park which covers the entire peninsula on the northern and middle part of the island.

Old photo of the settlement 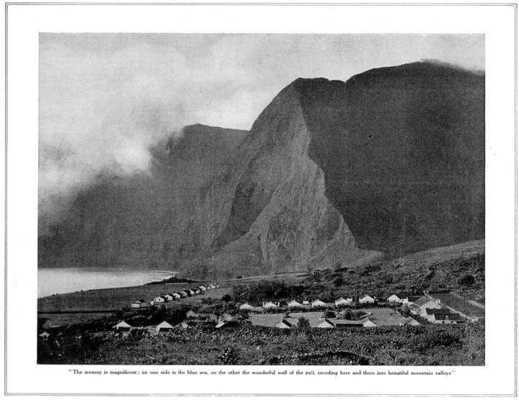 The fumigation hall, one of many structures at the site. 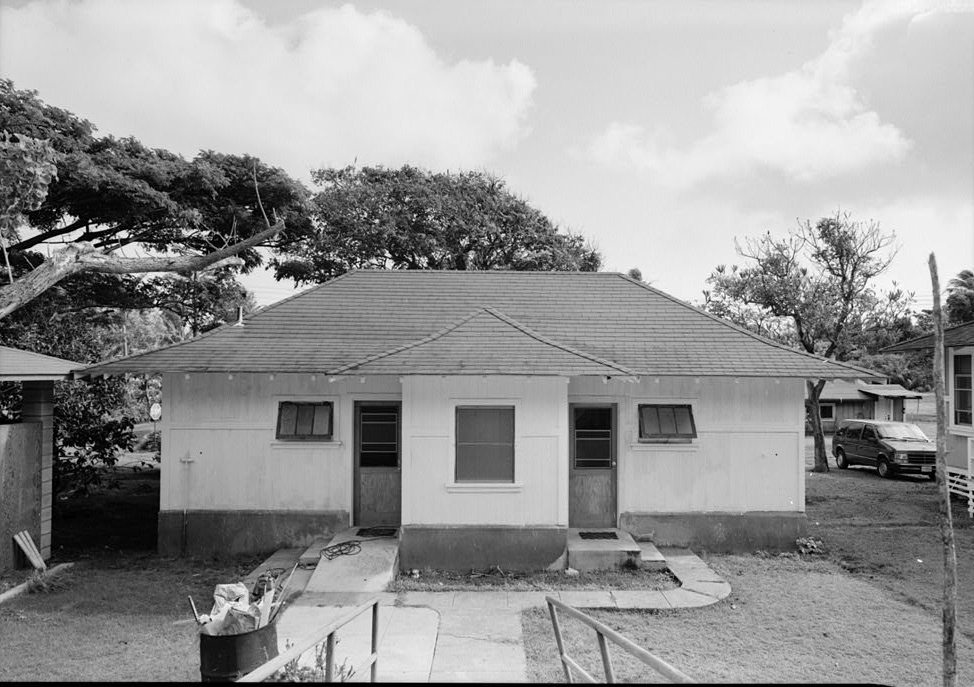 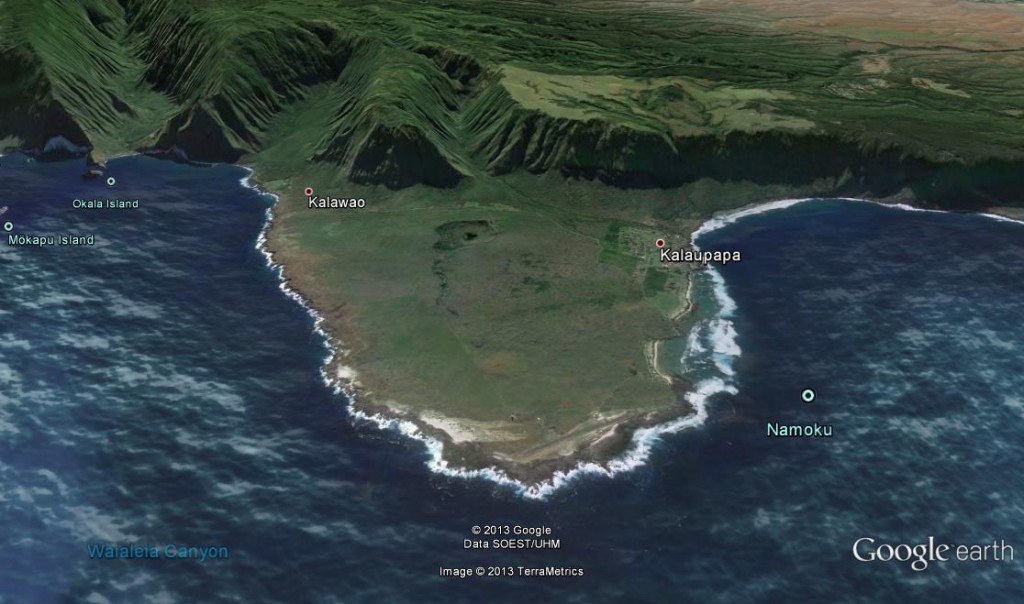 The Hawaiian government (it was a constitutional monarchy at the time) passed the isolation law in 1866, which resulted in about 1200 people with leprosy being exiled to Kalaupapa. Those Hawaiians who were living there were also forced to move elsewhere. The idea was that the afflicted would move into the houses already there. Though the area was isolated people had been living there for 900 years so it was habitable.

The first Leprosy case was reported in Hawaii in 1848, and it spread quickly around the Island. It is believed that the leprosy patients were taken to Kalaupapa, and told to jump and swim for their lives. There were not any amenities available for the lepers, and the early settlers lived in the caves.

In 1873, a priest from Belgium, named Damien Dutton, arrived at the settlement to help construct shelters, organize the medical care, and take care of the leprosy patients. Father Damian lived at the settlement for 16 years but contracted the disease and suffered is effects during the last four years of his life. With the help of Joseph Dutton, a brother to Father Damian, and Mother Marianne, the Kalaupapa leprosy Settlement remained afloat until its closure in 1969.

The cure for the disease was discovered around the 1940s, and the fear for leprosy became minimal. Many former patients chose to remain at the settlement.

To visit the park call the number for Damien Tours. Access to the park is restricted otherwise