Kaunolū Village Site is the largest pre-contact village to survive in Hawaii and features archaeological remains for almost every period in Hawaiian culture. It overlooks Kaunolu Bay and was first inhabited around the 1400s and abandoned in the 1880s. It consists of two fishing villages, one on each side of a dry river bed that sees water during flash floods. Hawaiians were attracted to the location for its abundant fishing grounds. The site features the remains of dozens of structures including a temple, priest residences, houses, stone shelters and animal pens. Access to the site requires a vehicle capable of driving off-road. Once there, visitors can hike on a trail that features interpretive signs.

The location where King Kamehameha I's house once stood. 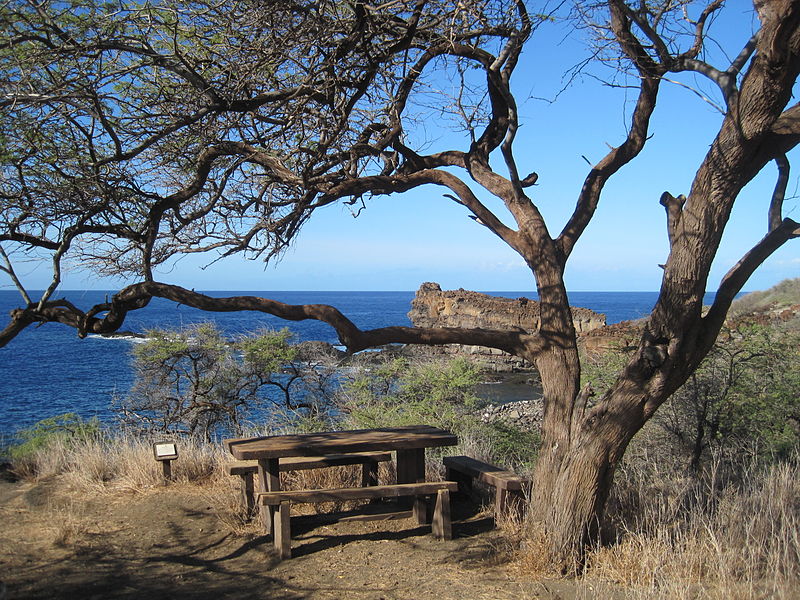 Kahekili's Leap, where warriors dove to prove their worthiness. 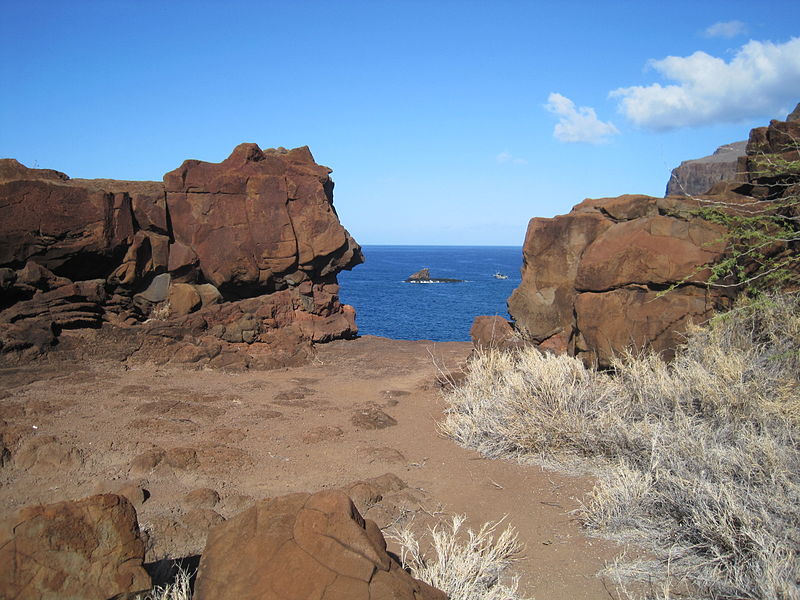 King Kamehameha I spent time here from 1778-1800 as hee loved deep-water fishing. He would also sometimes make his warriors leap from a notch in the cliff (called Kahkekili's Leap) to prove their worthiness as a warrior. The water is only 12 feet deep and the cliff is 63 feet high so it was very dangerous. The site also features many petroglyphs of animals, people and abstract symbols.