The Old Orange County Courthouse was built in 1927. In 1989, the courthouse was recognized as a historically significant landmark and a task force was appointed to determine the best possible re-use of the building after a new courthouse had already been in use for many years. The plan to renovate the existing courthouse for use as The History Center was endorsed by the Board of County Commissioners in 1993 and the design process began in 1995, the new courthouse was completed in 1997 and the 1960s annex that stood in what is now Heritage Square Courtyard was destroyed the next year. Renovations to the building began in 1999 and The History Center opened its doors in September of 2000. The current occupant of the building, the Orange County Historical Museum, opened in Orlando’s Loch Haven Park in 1976. Exhibits throughout the museum display nearly 12,000 years of Central Florida history. 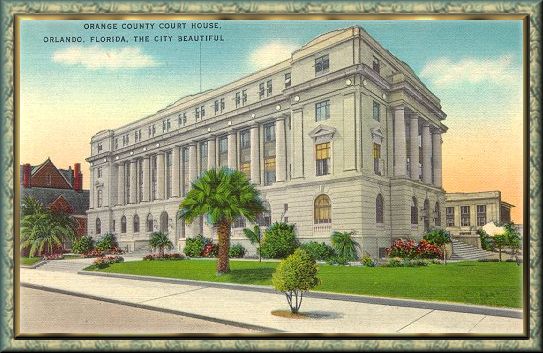 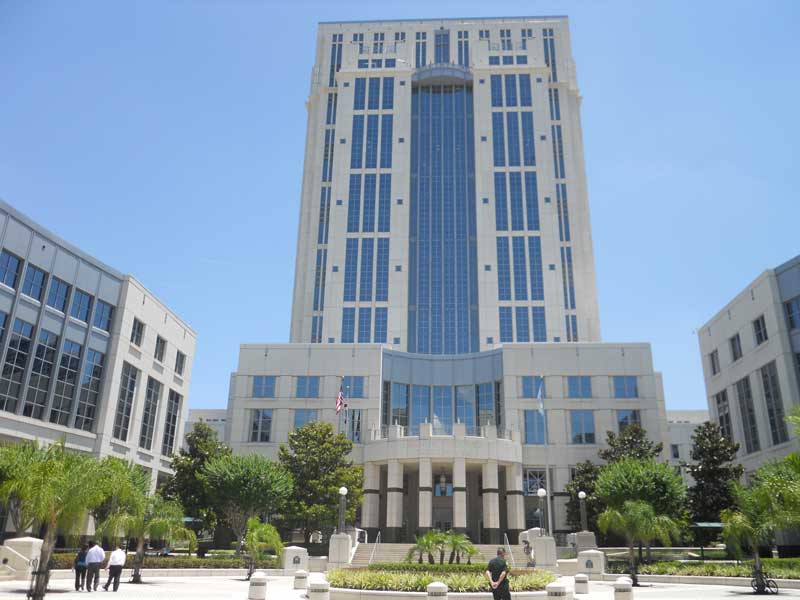 Ted Bundy carved his name into the defendants table during trial 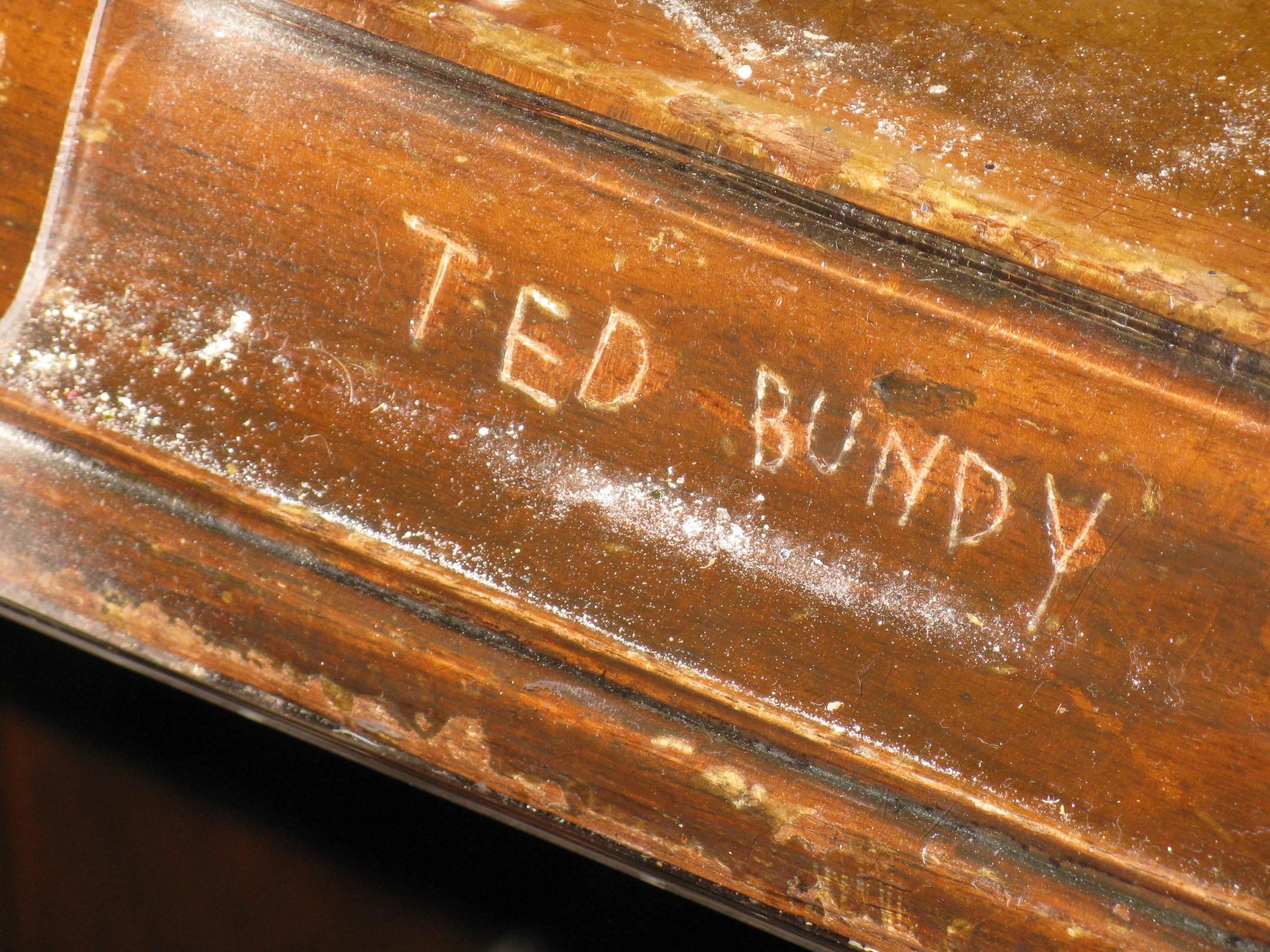 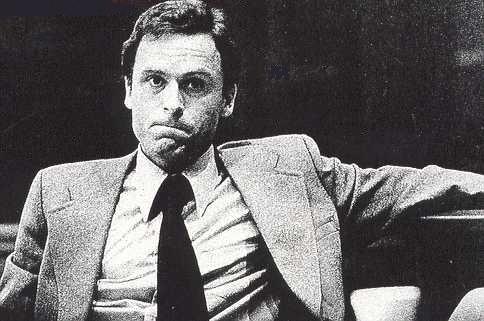 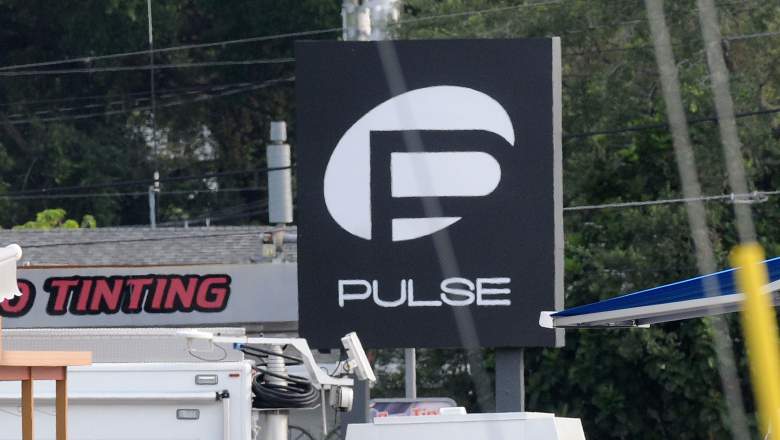 Ted Bundy carved his name into the defendants table during trial

Orange County Regional History Center includes an exhibit for the tragic mass shooting that occurred at the Pulse nightclub on June 12, 2016. All of the memorial items will end up at the at the Center, that it meticulously being done with dignity. Michael Perkins, the museum manager says that “the memorials in honor of the Pulse victims are slowly coming down, but they are not going far away, we are certainly not working just to take them away from the site, we are working to preserve them, to collect them and preserve them so they can be put to future use.” The history center’s collection team selects items one by one, the chief curator photographs it in its original position and gently takes it away, the items are then logged and cleaned, removing any dirt or candle wax before being boxed and taken away. The team intends to collect everything, even though the weather has taken a toll on some items, plastic or laminate is removed from cards so moisture from the rain can dry out, all of the flowers will be turned into soil and used in gardens throughout the city. So far over 1,700 items have been collected. Perkins says “The Pulse shooting will always be a part of our history, but so is the community’s response. We are collecting and preserving the memories of how the community responded.”

As well as being a historically significant building, the Orange County Courthouse was home to one of the twentieth century’s most famous murder cases. This courthouse is where the famous serial killer Ted Bundy was tried for the murder of Kimberly Leach. The trial began on January 7, 1980 and reached a guilty verdict on February 7. Julius Africano and Lynn Thompson, the defense attorneys, unsuccessfully fought for a plea of “not guilty”, arguing that Bundy was insane. Bundy carved his name into the table where he sat during the trial.

The Orange County Regional Center tells the story of Orlando outside of the famous theme parks for which it is so well known. The museum tells this story in a variety of ways, one of which is its “Orlando Remembered” gallery. Currently, this gallery tells the story of citrus workers during the Great Depression. Although the Great Depression officially began in the nation with the 1929 Stock Market Crash, Florida receded into a depression, due in part to the end of the Florida Land Boom, as early as 1926. Then, in 1929, the same year as the Stock Market Crash, the citrus industry in Florida suffered a huge loss due to an infestation of Mediterranean fruit flies Migrant workers flocked to South Florida for work during harvest season.

The “Orlando Remembered” gallery also tells the story of the famous Peabody Hotel ducks and the practice of sending friendship dolls between Japan and the US during the late 1920s. The permanent collection also includes exhibits exploring Florida’s natural environment, it Native American history, its industry, and its aviation history. Check the website for latest updates on temporary exhibitions