Built 1871 by successful wine importer Fredrick deBary as his winter home and hunting estate, this historic building is the oldest extant structure still standing in southwest Volusia County. This site covers over ten acres with many of the original structures including the an icehouse, two servant quarters, and the stables. Many of the country's wealthy visited this estate during 1870 - 1900. Guided tours can be made of the Hall during the open hours of operation. It was added to the National Register of Historic Places in 1972. 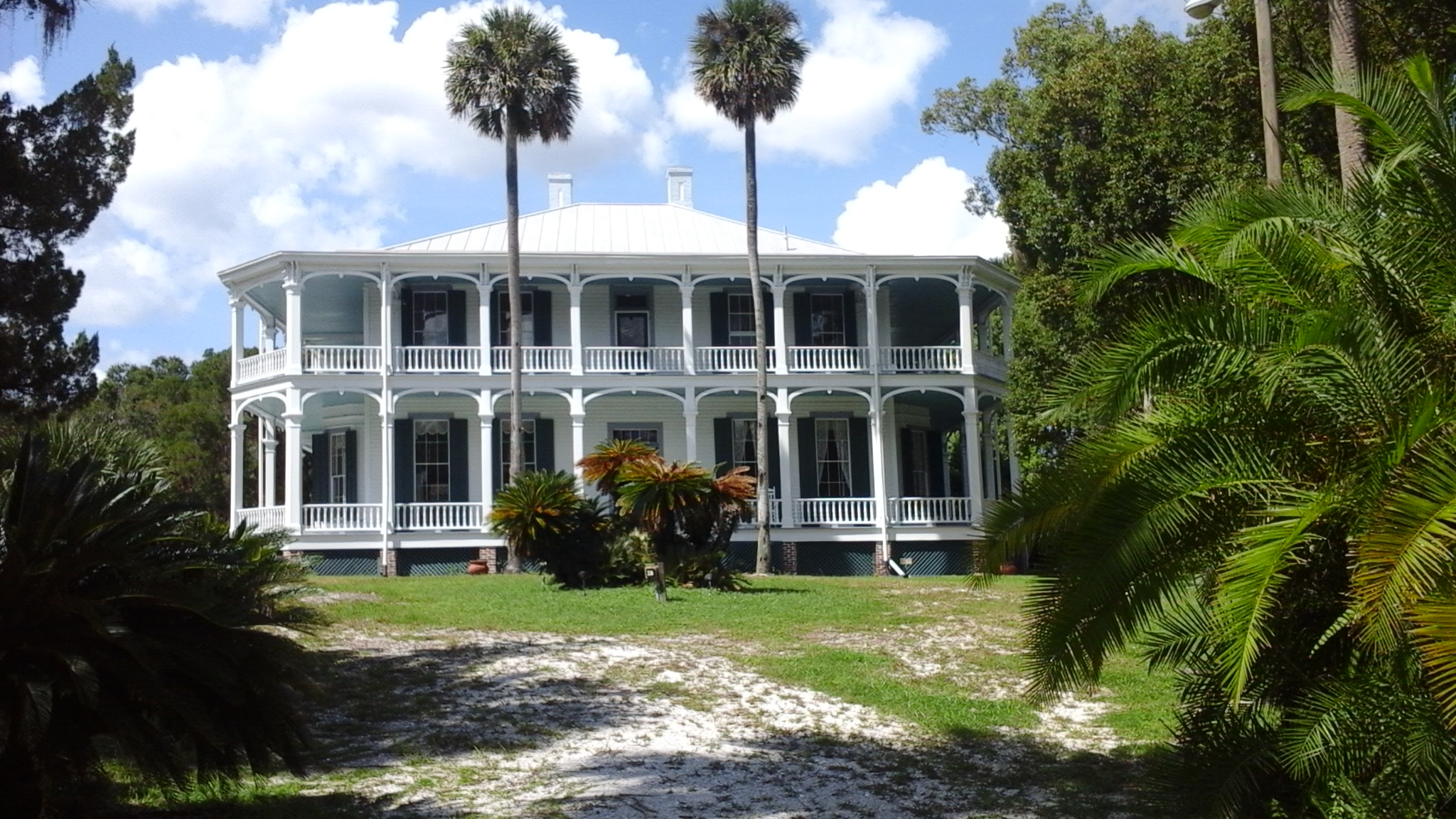 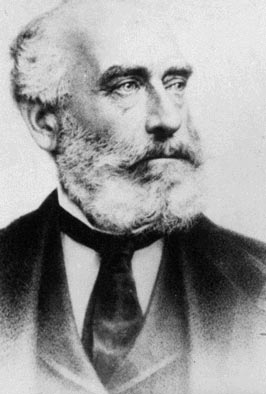 DeBary Hall is a mansion built 1871 by Baron Samuel Fredrick deBary as his winter home and hunting estate. Frederick deBary was born in Germany relocated to France then later to the USA. While in France he became associated with Mumm’s Champagne so when he relocated to New York City he began to an organization that specialized in the importation of Mumm’s champagnes.[1] Mr. deBary came to Florida by way of steamboat the only transportation available of the time to reach the interior of Central Florida. He stayed at the Brock House; Jacob Brock was a friend, a ten year “Floridian,” and owner of the steamboat service. In 1870 deBary purchased 400 acres of land in Florida near Enterprise and on the shores of Lake Monroe and decided to build. With the help of Mr. Brock he designed a home that still stands to this day. The House was built in a Southern Colonial style out of cypress lumbar. It has two stories with large airy rooms and tall bay windows made of hand blown glass and doors were of the classic Christian style. It has a large iron cook stove, a huge ice box, and manual elevator.[2]

The deBary Hall had many wealth guests over the year such as the merchant families of the Astors and the Vanderbilts, Presidents Grant and Cleveland, and also celebrities like the Prince of Wales and Fred Hope. Mr. deBary entertained his guest with daily hunting trips, his swimming pool, gourmet dinners parties, and live music.[3] Mr. deBary was known as Count or Baron here in Florida because of the elegant style of the home although in the northern states he was called Mr. deBary. He was a businessman who had purchased up thousands of acres to run an orange grove planting on as much as 10,000 acres and also a he had a sugar mill on the bank of the Debary Creek. In 1875 Baron deBary acquired the steam boat George M. Bird, his personal steamboat for transportation in order to ship his goods. By 1876 he established the DeBary Merchants Line with the thirteen steamboats for the transportation of people and goods.

The site now has over 10 acres with many of the original structures including the Hall, an icehouse, two servant quarters, and the stables. It is listed on the National Register of Historic Places, since 1971, as the oldest intact building in southwest Volusia County.[4] Guided tours can be made of the Hall during the open hours of operation by a docent. The renovated stable can be rented for weddings and parties up to 100 guests. [5] The site is owned by the state of Florida and maintained by Volusia County. There is a spring-to-spring trailhead, a picnic pavilion; a visitor's center, gift shop and theater all open to the public.

Burnett describes the imprint of Lake Monroe’s Baron deBary on the state of Florida, among others. Burnett considered Frederick deBary a pioneer in the development of the state of Florida. The author writes of Baron deBarys achievements in Florida such as the building the 1870 DeBary Hall and the creation of the DeBary Steamship Line.

Brooks has studied the deBary Hall since 1958. She tells of the history of Frederick deBary, of his family, and of deBary Hall. Brooks’ story is well written with excerpts from eye witnesses, family trees, and pictures. This book is written with the history of deBary Hall from its building in 1871 to the time of the publishing of this book in 1968 with the authors expressed looking forward to the next 100 years for the building.