U.S.S. Sagamore and The Battle of Tampa

This small marker in the Oaklawn Cemetery marks the approximate location of a union shell that landed during a minor battle that occurred between June 30 and July 1st, 1862. The USSS Sagamore shelled Tampa's shore, seeking to disable Confederate coastal batteries along the southern shore. A nominal Confederate victory because the Union gunboat withdrew, the skirmish might better be regarded as inconclusive because neither side met any significant military objective. This skirmish was part of the Union effort to blockade and capture all Confederate-held ports and would also be followed by attacks off of St. Petersburg and other areas along western Florida. 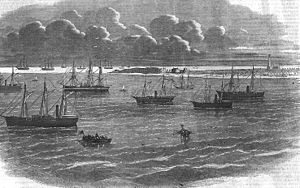 This marker describes the landing of a shell from the Sagamore that landed in just inside the gate of Tampa's Oaklawn Cemetery. The marker sits where the shell landed. 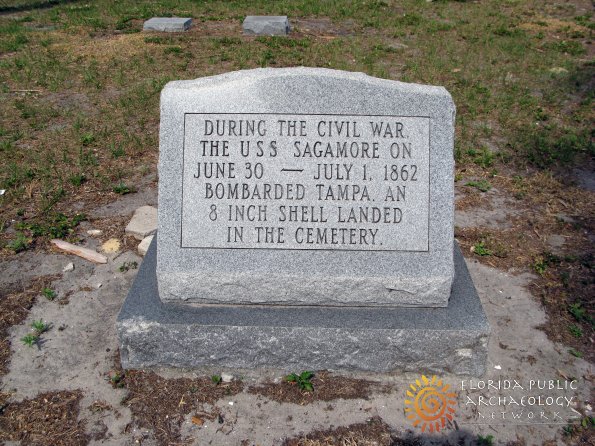 Captain John William Pearson of the CSA who was in command of the Tampa batteries that took part in the battle. 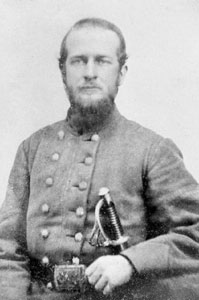 On April 13, 1862, an alarm sounded throughout Tampa concerning a Union ship being seen two miles offshore between Tampa and an island in its bay. There were fears that the vessel was a decoy of a larger attack or that it had just unloaded Union forces to invade the city and capture the city's port that was crucial for trade for the Confederacy.

This Union vessel issued a warning that all women and children were to be taken away from the city for an attack would occur in 24 hours. The Confederate soldiers that made up the Key West Avengers and the Osceola Rangers cheered at the prospect of a fight....that never took place as promised. No further Union incursion would take place for a few months. All the while the Union blockade became tighter and tighter.

On June 30th, the Union gunboat, the USS Sagamore was seen two miles offshore. The gunboat promptly began shelling the town before launching a smaller vessel with a flag of truce to meet with the city's commanding officer. The officer of the Sagamore ordered the city to surrender, to which the CSA officer responded that they would not and sent the Union representatives back. For the rest of the day, into the night and in the morning of July 1, both sides fired on each other. In the afternoon of July 1, the Sagamore left. Neither side suffered any known casualties.

A year later, Tampa would be attacked again when Union vessels and a landing party attacked Fort Brooke located in Tampa itself and destroyed several blockade runners hidden along Hillsborough River.