Interior of the library as seen today 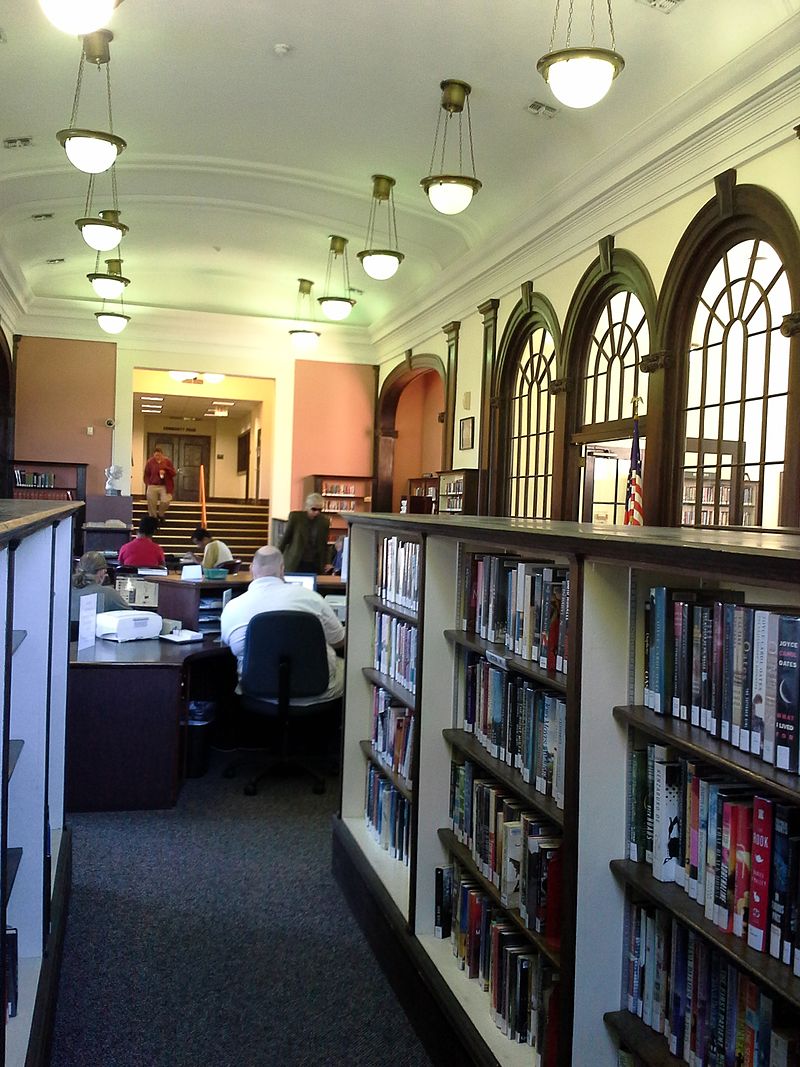 Library as it looks today 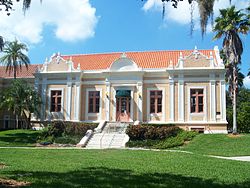 An early, yet undated photo of the library 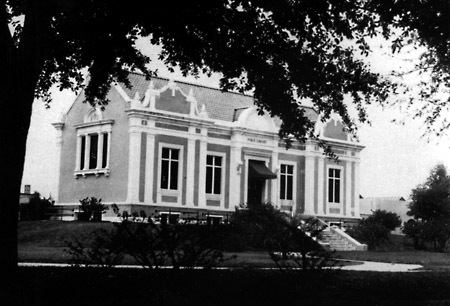 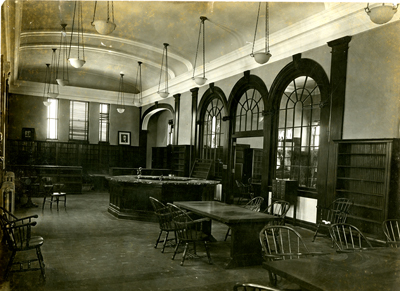 From 1951 to 1997 many additions and renovations were made to the library to modernize it. By the end of the 1980s, the 1951 added wing was closed down for a better version of such a wing. Much of the 1915 architecture has been preserved.