Cape Canaveral is along a region referred to as the Space Coast and houses the Cape Canaveral Air Force Station as well as the Kennedy Space Center. It rests alongside the Atlantic Ocean on the eastern coast of Florida. Port Canaveral is a cargo, cruise, and naval port in the same region. Cape Canaveral is a cape is Brevard County, Florida, which is believed to have been discovered by Juan Ponce de Leon a Spanish conquistador in 1513 during the first Spanish colonial period. Although Cape Canaveral is now mostly known and decorated for its rocket launches and its NASA programs, before its development, thousands of years ago, (about 12,000 years), this region is believed to have been inhabited by some of the indigenous people/natives of Florida. 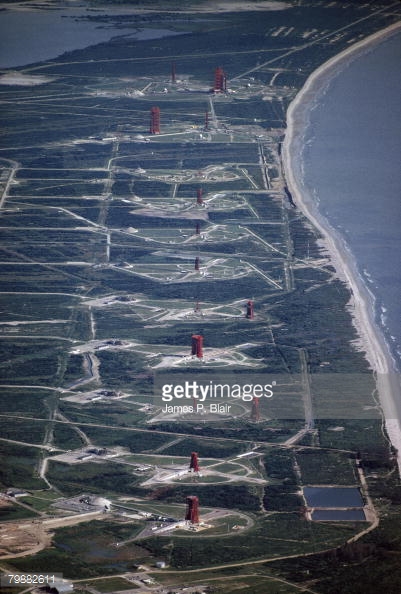 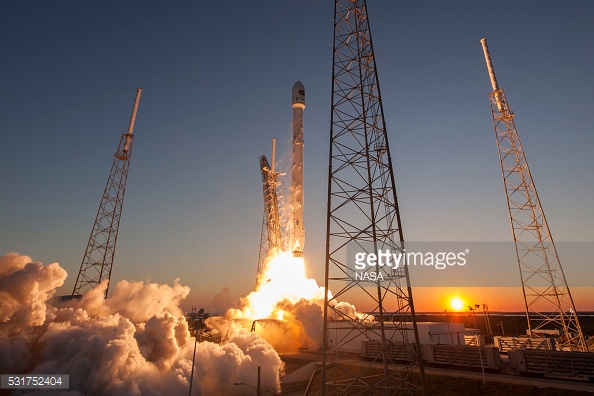 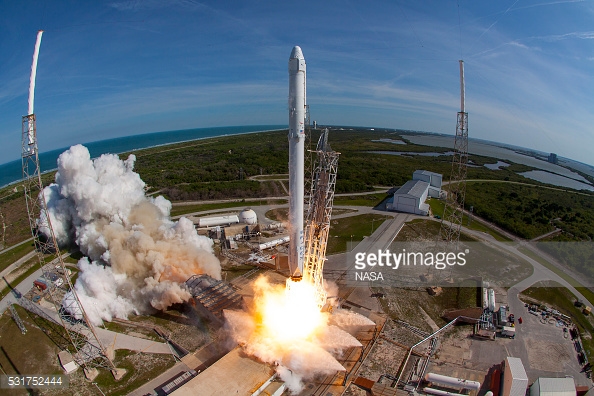 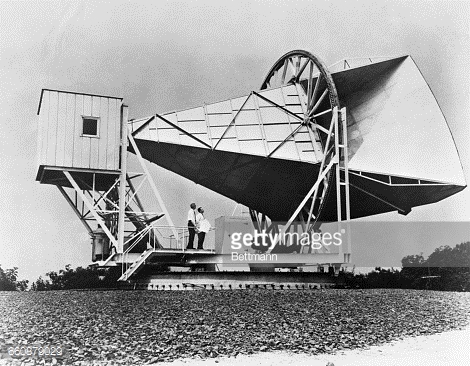 Excavations at the Titusville bog site provides anthropological and archaeological evidence of original inhabitants near the cape; this includes human skulls, bones, plants of the earlier eras and even preserved brain tissue. The study of these remains indicates indigenous life in the region. Conditions of the tooth remains found here indicate that the natives mainly consumed coarse vegetation and grains; this in evidence that they led a semi-sedentary life. The presence of numerous bones in this bog site in Titusville led to a speculation that it could have been used as a burial site where they buried the dead.
Other modern clues indicating the significance of this cape as a historical landmark include the excavation of middens. These are dated heaps of mostly domestic waste or tools and artifacts associated with native people (like the Calusa). Some of the artifacts found in these middens have been preserved for study and display. While some middens are still protected, some were destroyed during the missile facilities constructions in the Cape Canaveral region.
Research suggests that natives (Ais and Timucuans), frequented the Cape Canaveral region due to its abundance in seafood sources and edible vegetation. An interesting fact is that the Ais hated the Europeans and are believed to be the main reason Cape Canaveral was not colonized by Spanish settlers initially.

During the time of the first Spanish colonial era, the region near the Indian River which is just south of Cape Canaveral, was occupied by the Ais people and the Urruque people. It was named within the 16th century by the Spanish as Cabo Cañareal. This name would be the third oldest Spanish-named location in all of the US. In the latter half of 1571 Pedro Menéndez shipwrecked off the Coast of Cape Canaveral and encountered the Ais Indians.
It's naming was initiated by Spanish explorer Francisco Gordillo who was apparently attacked by the Indians using arrows made of cane growing in the region; therefore, naming it “Capo de Canaveral” that is, “Place of the Cane Bearers”.

This region is also significant in that, later in the late 1800’s the Seminoles conducted trade relations with settlers along the Merritt Island area. Cape Canaveral was also a common colonial ship wreck site; in fact, French Ribault’s ship named “Trinity” is one of the ships known to have wrecked in Cape Canaveral, where after they attempted to settle and renamed the region as “French Cape”.
An example of a larger pattern of Florida History associated with Cape Canaveral include the Revolutionary War which took place approximately 72 miles south of Cape Canaveral and it is after this war that the cape became a possession of the United States.
The first ever Cape Canaveral Lighthouse was finished in the beginning of 1848 as the shipwrecks were becoming a problem, the lighthouse helped warn ships of the coral life on the coast. Construction of Port Canaveral for the purposes of military and commercial business was initialized in 1950. It is now the major deep-water port of Central Florida.

Construction of the space center wasn’t stated until 1950 and the first test of the ballistic missile was launched in 1959, following the first successful Apollo mission 10 years later.
Other than the amusement parks of central Florida, Cape Canaveral has become one of the largest influences of tourism in Florida for many reasons such as the cruise lines, beach line, and the Kennedy Space Center and being only an hour away from Orlando in central Florida. The beaches, restaurants near the coast, and even people’s backyards would be occupied by onlookers witnessing the space shuttle launches making it a must-see for most people.
Cape Canaveral is along a region referred to as the Space Coast and houses the Cape Canaveral Air Force Station as well as the Kennedy Space Center. It rests alongside the Atlantic Ocean on the eastern coast of Florida. Port Canaveral is a cargo, cruise, and naval port in the same region.

"THE JOURNAL OF SOUTHERN HISTORY" By Michael Gannon is a book review that talks about Juan Ponce  de Leon at Cape Canaveral.(George, Paul S. The Journal of Southern History 60.3 (1994): 554-55. Web.)