The E.E. Hutton House is located in Huttonsville, WV with a view of the Tygart Valley. The Hutton House, also known as Place Called Hutton, played a prominent role in the history of the valley and the town of Huttonsville, WV. The town and the house were named after the founding family, the Huttons. Before the war, the town of Huttonsville was the educational center of Randolph County. On June 11, 1975, the E.E. Hutton House was posted to the National Register of Historic Places. The Hutton house was a B&B, but was placed on the market in 2011. 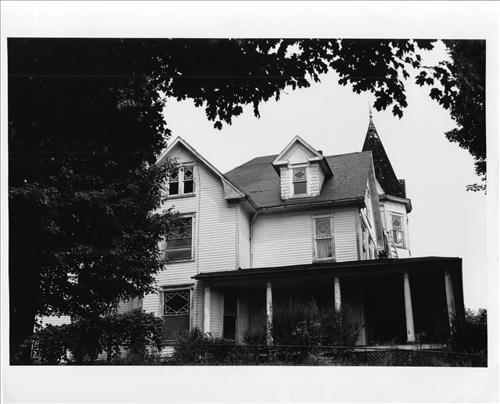 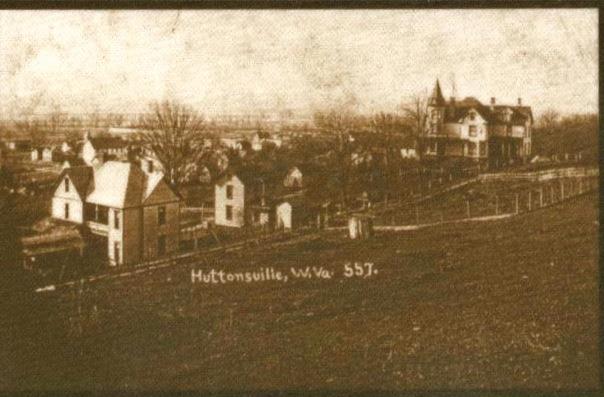 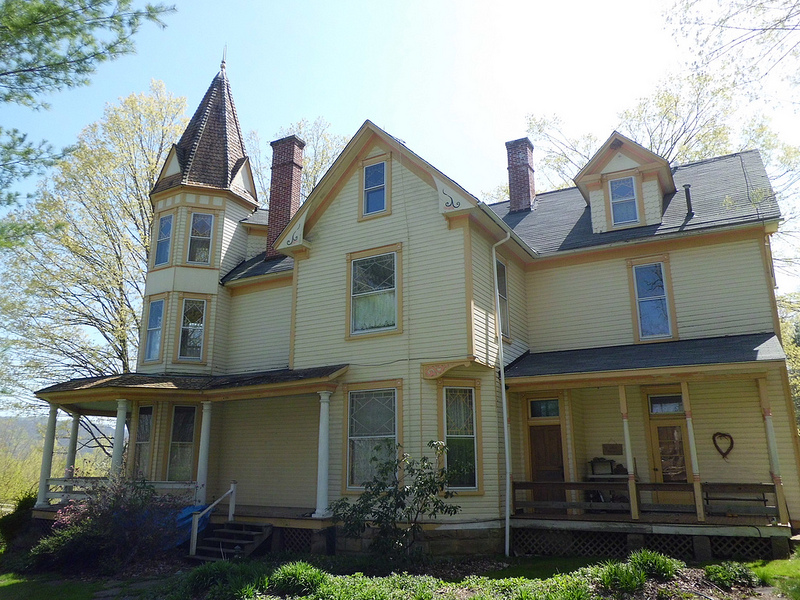 Jonathan Hutton settled in West Virginia in 1795. Finally in 1805, he had cleared enough land and gained enough money to construct a two-story log structure on what is the site of the present day Hutton House. Huttonsville had southern sympathies during the Civil War, and was often caught between both armies moving along the valley. Jonathan Hutton's original log structure was burned down by Union troops around 1861, and the land stayed vacant until around 1898. Eugene E. Hutton, Sr., a great grandson of Jonathan Hutton, then constructed the Hutton House which currently stands at this location. The E.E. Hutton House, prominently sitting upon a hill, overlooks the town of Huttonsville, WV, and the old Parkersburg and Staunton Turnpike.

"Set on a steep hill overlooking Huttonsville and its major highway connections, - the E.E. Hutton House stands as a majestic example of\the transplanting of Victorian styles to the countryside of West Virginia."1

The Hutton House is a Modified Queen Anne-Victorian style home. Also on the property, built at the same time as the Hutton House, are a chicken house and a carriage house. Built in the same style as the main house and still in use as their original intended function. One of the most notable features of the house is the repeated pattern in the over 40 windows of the house. The original gas lines inside of the house are still in place, and are still used to heat the house and for gas lighting. Electricity was added in 1923.

The Hutton House was last used as a bed and breakfast by the last owners, Dean Ahren and Loretta Murray. Ahren and Murray bought the house in 1987 and went through four years of renovating until they could provide B&B services to the community. Dr. Hutton, who grew up in the Hutton House, made a visit to the B&B, and was dissapointed when he found out that the original furniture had been removed. Arhen and Murray closed the Hutton House B&B in 2011 and put the house up for sale. As of 2013, the house was still on the market, although it looks as if it has sold. The current owners are not known, and neither are plans for the house.

The house is currently vacant, but can be seen while driving along the Seneca Trail.