Located next to Hawaii's largest sugar processing factory, the HC&S sugar mill, the Alexander & Baldwin Sugar Museum chronicles the development of the sugarcane industry and its impact on the environment and social and ethnic makeup of the state. Its exhibits look at Hawaii's geography, weather patterns, and how people were able to harness sources of water to irrigate plantation fields. There are also exhibits about the Japanese, Chinese, Portuguese and other immigrants (as well as native Hawaiians) who worked on the fields. Other exhibits explore the workings of a sugar mill. Numerous plantation-related artifacts are on display as well as photographs and various documents. Large equipment on display include a trench digger, a Portuguese oven, a cane hauler, and vintage Caterpillar tractors. 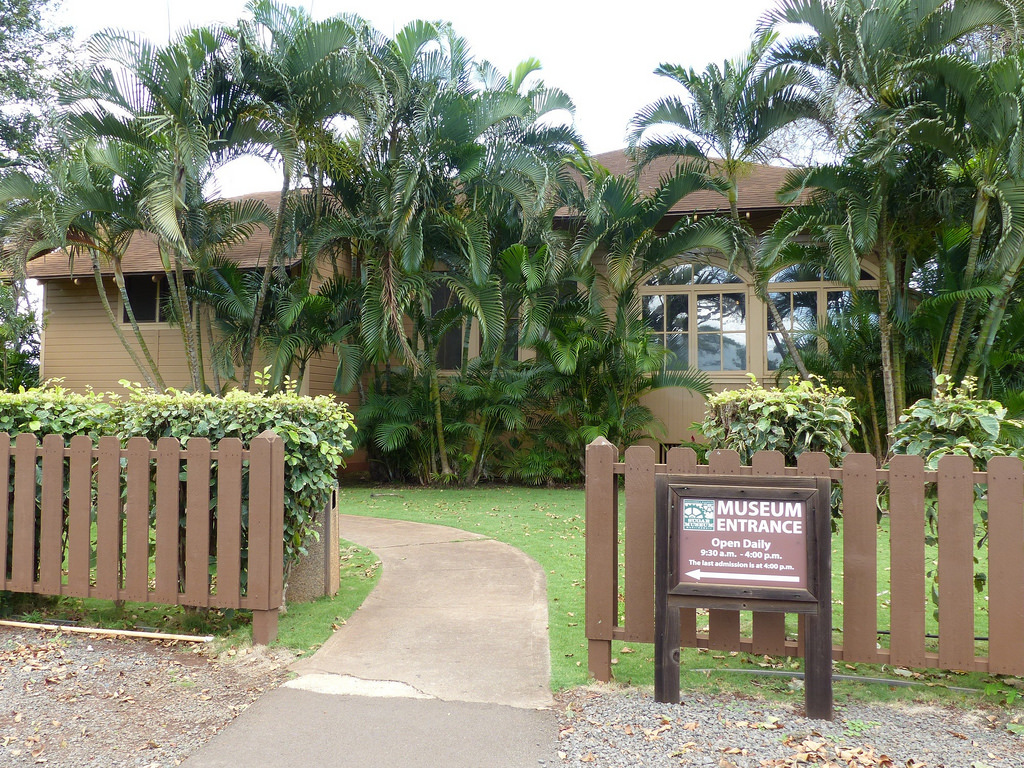 One of the large pieces of equipment on display outside 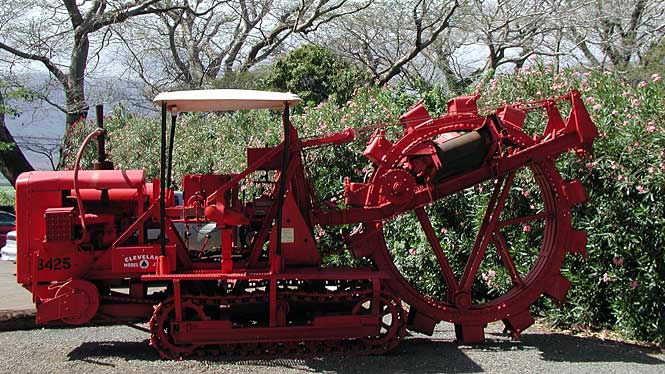 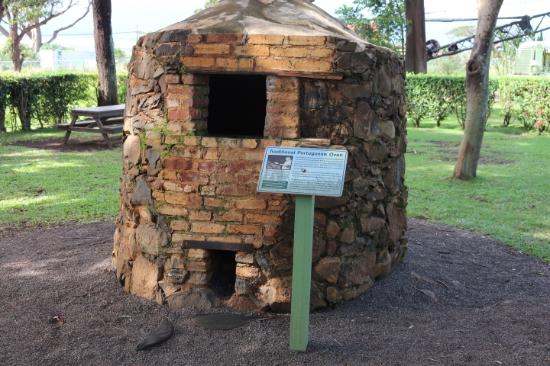 The museum was established in 1980 and is named after sugar pioneers Samuel T. Alexander and Henry P. Baldwin, founders of Alexander & Baldwin, Inc. The museum however didn't open until 1987.