Originally founded in Perris, CA as the Perris Indian School, and later relocated to Riverside, CA and renamed The Sherman Institute in 1903. This was an off-reservation high school for Native Americans. It was founded as an agricultural and trade school with the intention of assimilating Native American youth into the white American cultural mainstream. The Perris Indian School (turned Sherman Institute) was the first off-reservation Indian Boarding School in California. The Museum building used to be the school's administration building. It is the only original building on the property. Phone number is for museum. 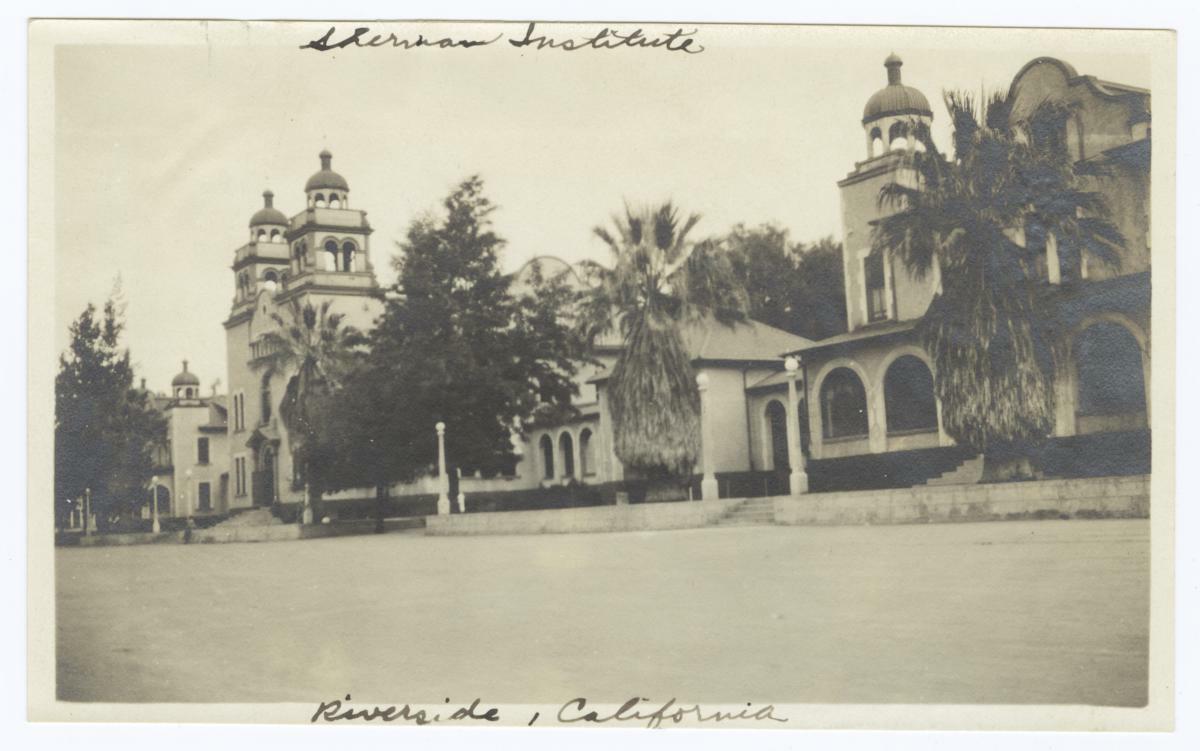 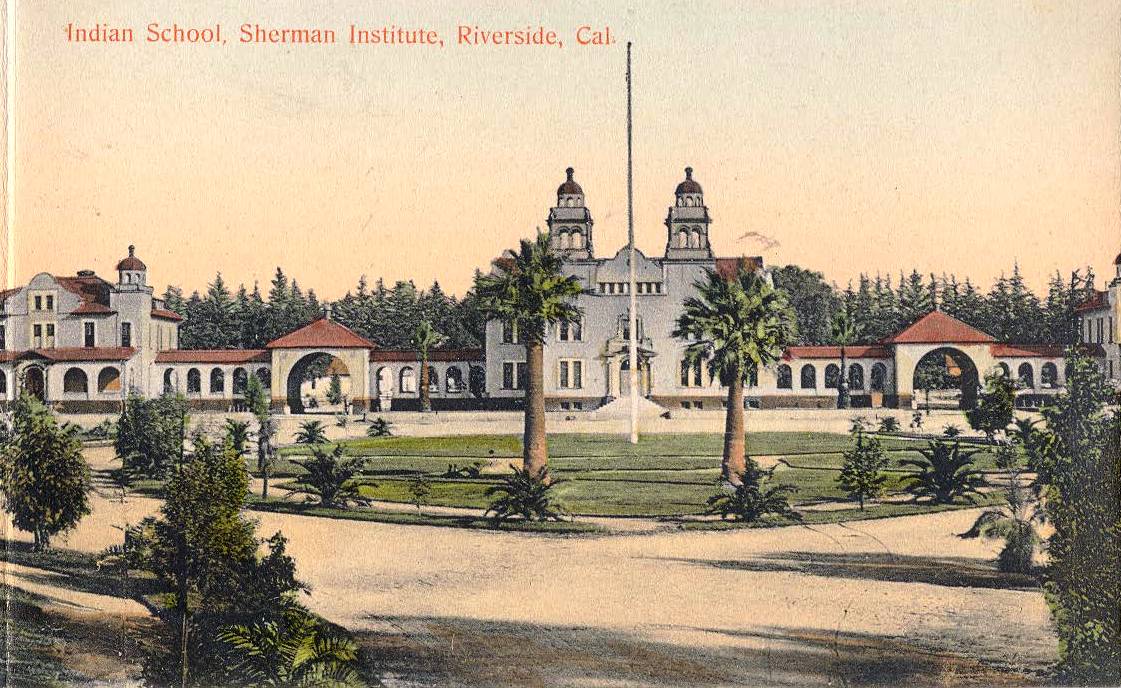 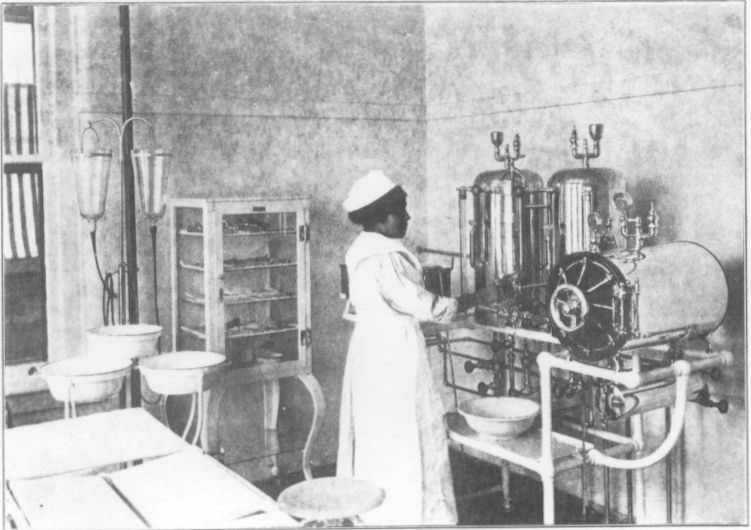 The most well-known boarding school--Carlisle Indian School in Carlisle, Pennsylvania--was established in 1879. Carlisle's headmaster, Col. Richard Henry Pratt, sought the ultimate goal of complete assimilation. Pratt notoriously said that it was imperative to "Kill the Indian" but "Save the Man" within him. Pratt and other proponents of Native American boarding schools did so by first removing any visible, outward signs of Native American culture. Children wore uniforms, boys cut their hair, children were given Anglicized names and forbidden to speak native languages. Those who disobeyed the rules were punished.

In conjunction with the Dawes Act of 1887, boarding schools worked to forge a symbolic break in the continuity and perpetuity of Native American culture.

The original site in Perris was established in 1892. The first students at the school were children from the neighboring communities as far as San Diego. The students ranged in age from 5 years old to their early 20s. Because the water supply was inadequate, the site was moved to a more suitable location in Riverside, CA. Construction began in 1901 and was completed in 1903. The Perris location remained in effect until 1904 when the last of the students were transferred to Riverside.

The original buildings were constructed in Mission Revival style architecture, and soon became a tourist attraction for American interlopers in "old California."