The Daifukuji Soto Mission is the oldest Zen Buddhist temple in Hawaii. The structure was built in 1921 but the mission itself was officially founded in 1914. That year Reverend Kaiseki Kodama built a small temple not far from the current location of the mission. Given its age and significance, the mission was placed on the National Register of Historic Places in 1994. 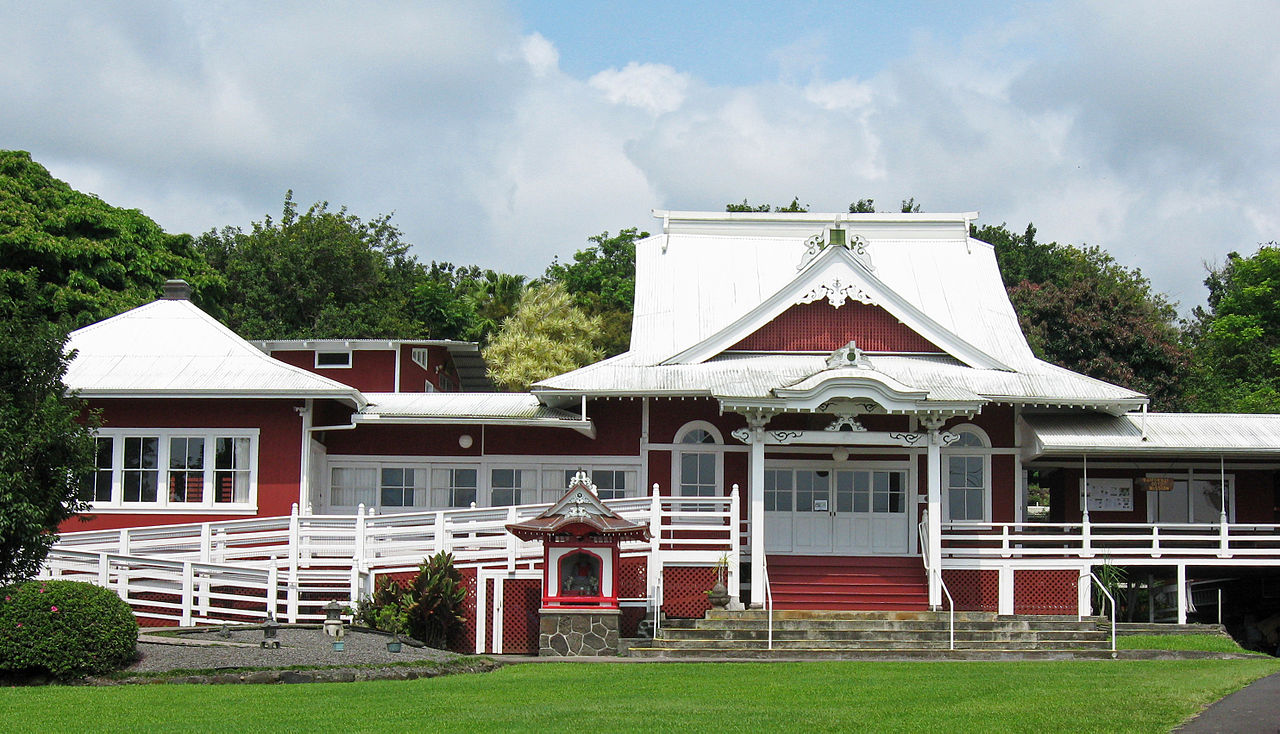 The building was designed with Western and Japanese elements and it served as a religious and social gathering place for the Japanese immigrant community, who worked in the coffee and macadamia nut fields of Honalo, the name for the area. The mission continues to serve the community and welcomes people of other faiths and ethnicities.