Opened in 2006, the Imiloa Astronomy Center connects traditional Hawaiian culture with the study of astronomy, educating visitors about the science of space research and how native people saw their place in the universe. The museum also features a planetarium and native garden. 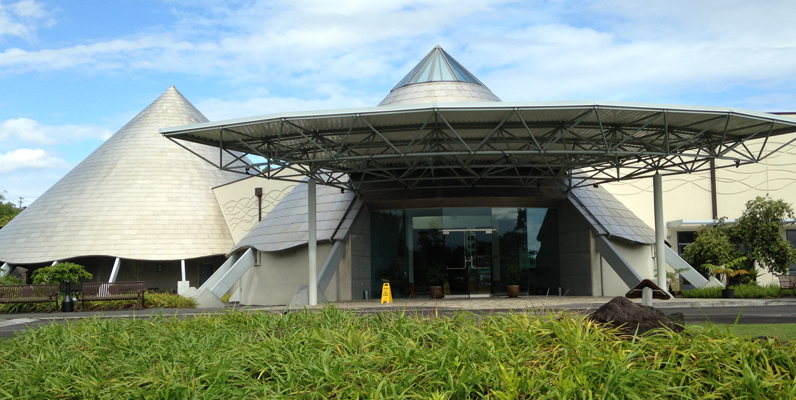 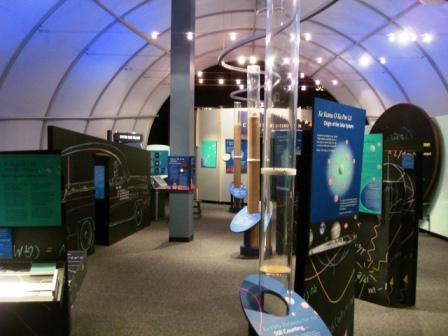 The museum's exhibits are divided into two sections: origins and exploration. In the origins section, exhibits delve into how the earth was created and traditional Hawaiian beliefs about the evolution of life on earth. The explorations section looks at Hawaiian culture, music, and how natives used astronomical and geographical observations to travel on land and water. It also features exhibits about astronomy.