This former palace, also known as Hānaiakamalama which in Hawaiian means “foster child of the moon,” served as a summer retreat for the Queen Emma and her husband King Kamehameha IV and their son, Prince Albert, between 1857 to 1885. The palace was built in 1848 and is one of the few remaining examples of Greek Revival architecture in Hawaii. It was placed on the National Register of historic Places in 1970. The home features royal paintings, fine Victorian furniture, and the little Koa wood cradle for the Prince Albert, who unfortunately died at the age of four.

Queen Emma and her family painting 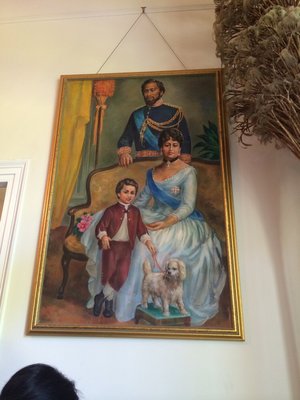 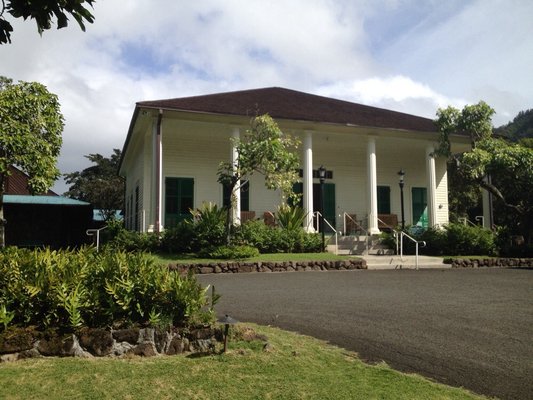 Queen Emma and the King's room

The house was bought from John Young II and after his death was given to his niece, Queen Emma. After the death of Queen Emma the house was sold and at one point was threatened with demolition to be replaced with a baseball park. However, the Daughters of Hawaii purchased the land and restored the building.

Open Daily 9 am to 4 pm Close on major holidays