Built in 1854 by Joseph M. Pound, this house is the oldest home in Dripping Springs. It is located in Founders Memorial Park and remained in the Pound family until 1983; it was donated to the city few years later. The home sits on a 750 acre farmstead that features other buildings as well. The museum serves as a living history museum and visitors are given tours by docents dressed in period clothing. Various events and demonstrations are held throughout the year. 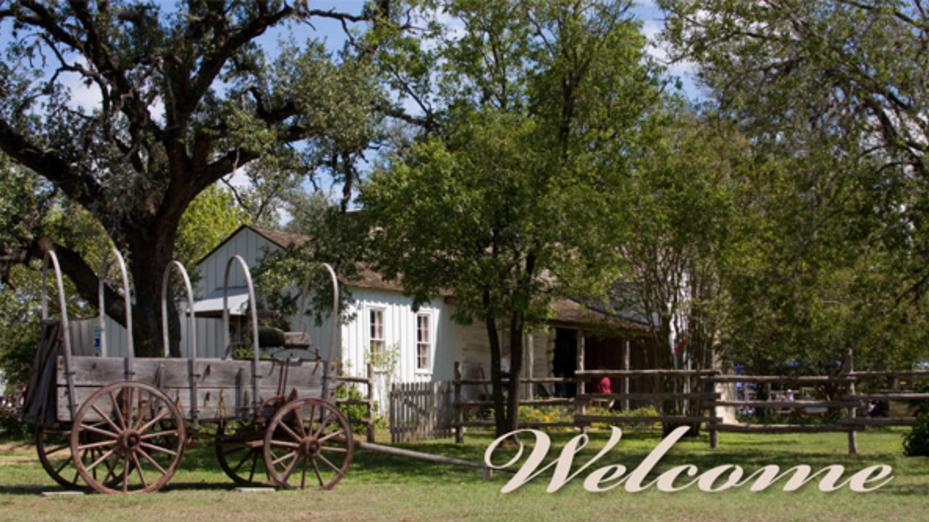 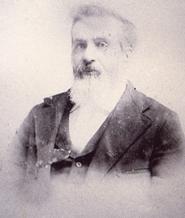 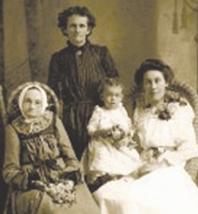 Joseph Pound first came to Texas in 1847 to fight in the Mexican-American War. He left to attend medical school in Kentucky and eventually made his way back in the 1850s, with his wife Sarah, to begin his practice. They eventually had nine children and were among the town's founding families. Joseph earned a reputation of treating Native Americans (the Kiowa and Comanche peoples) well and with respect; they eventually considered him a "medicine man." He was also interested in sustainability. He built a rainwater cistern that fed water to his animals and also watered the plants in his herb garden.

Wednesday, Thursday, Friday and Saturday from 12-3 p.m.and by appointment.