The Texas Military Forces Museum is dedicated to preserving the state's military history. Topics covered include the Texas Revolution, the Volunteer Guard, the World Wars, and the present day Texas National Guard. The role of the Texas military forces in both war and peace is highlighted. The museum, which features exhibits with tanks, planes, jeeps, uniforms, weapons, equipment and other items on display, is located on the grounds of Camp Mabry. In addition, the museum features an extensive archival library with collections such as service cards for every Texan who served in the military during World War I. The museum is free and open to the public. 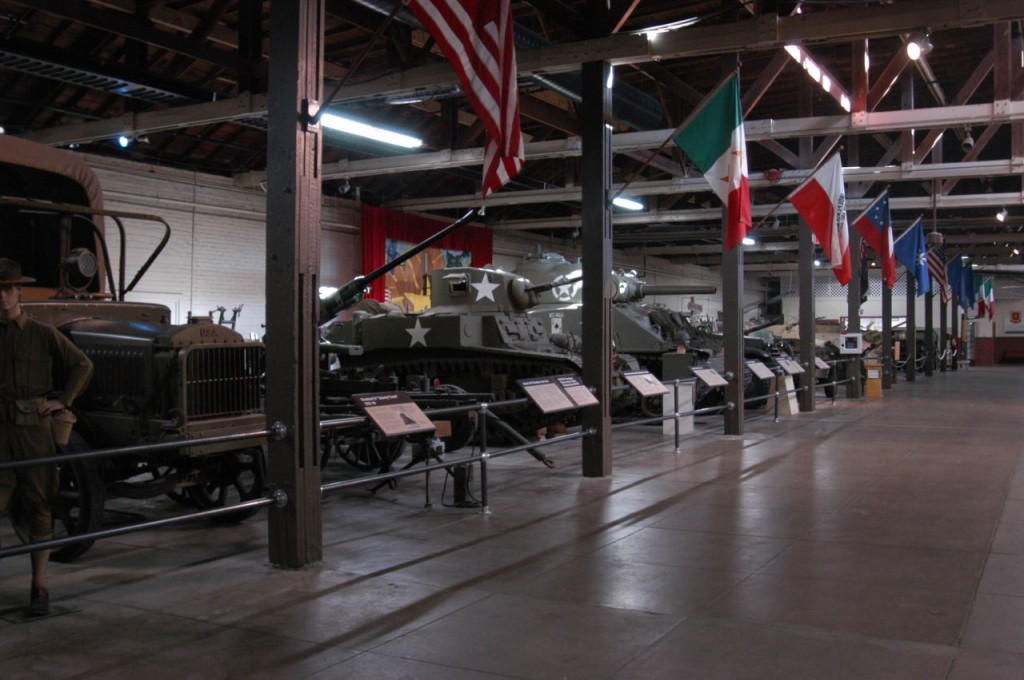 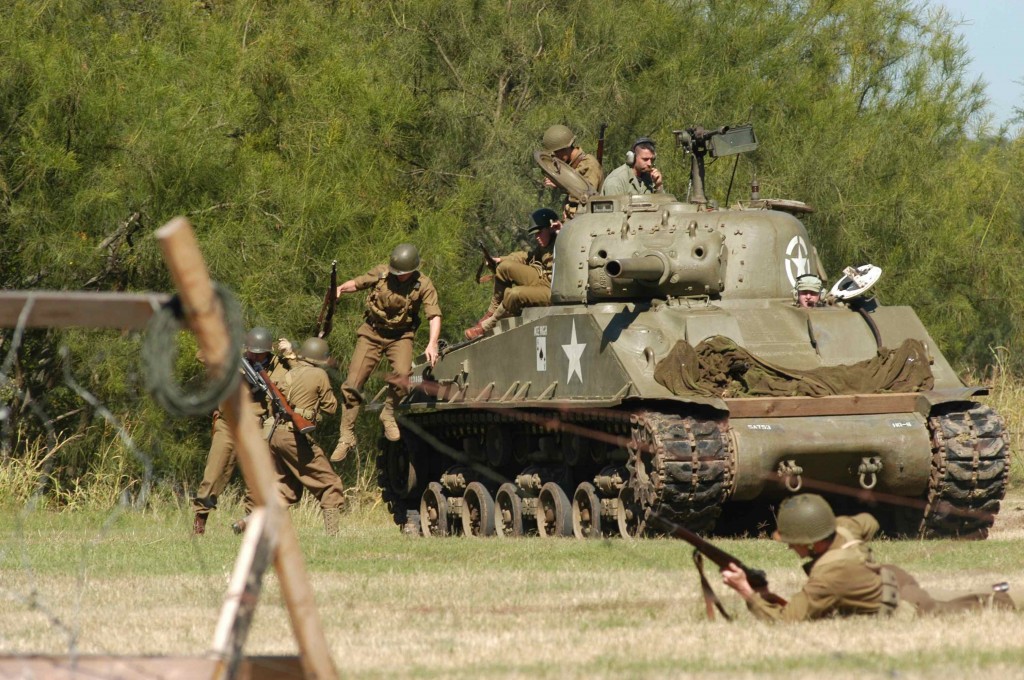 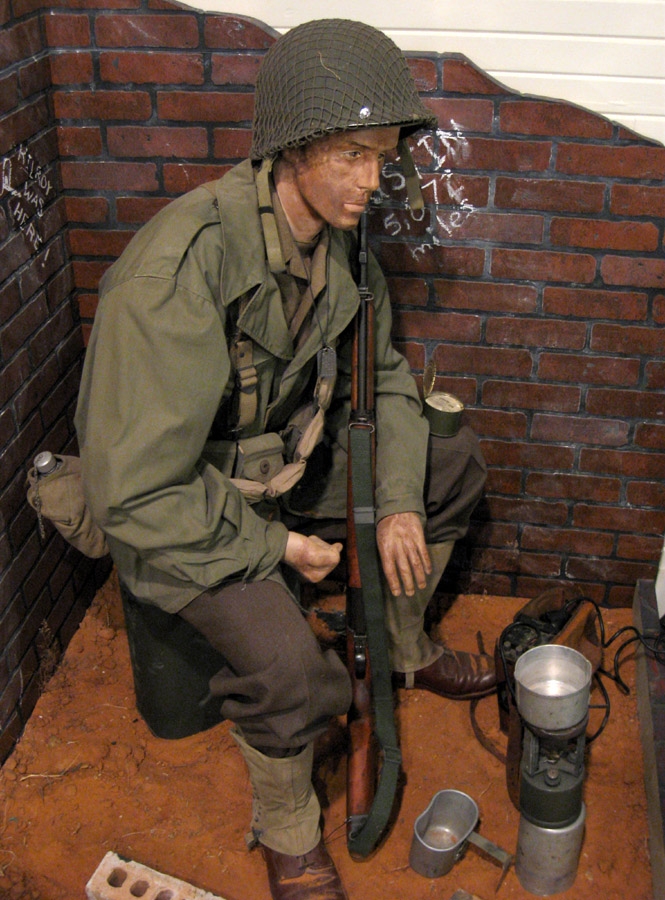 Plans for the Texas Military Forces Museum date to 1986, when the Adjutant General’s Department of Texas began seeking to create a museum dedicated to the Texas Military Forces. In 1987, the United States Army Center for Military History approved the establishment of such a museum at Camp Mabry in Austin, Texas. Texas native and Brigadier General John C. L. Scribner (1931-2006) was given the task of creating the museum and collecting artifacts for it. With no money set aside to aid the project, Scribner managed to develop the museum thanks to donations and volunteer labor. The museum was housed inside Building 6 on the ground of Campy Mabry. Constructed in 1918, the building originally served as the camp’s mess hall. The museum was finally completed and opened to the public on November 14, 1992.

Today the 45,000 square foot museum holds a large collection of materials ranging from the first Texas volunteer fighters in 1823 to Texas Military Forces in the present day. The museum holds over 10,000 physical artifacts including uniforms, weaponry, and vehicles, some of which remain operational. While most of the items are connected to the military history of Texas, there are some unique pieces such as a hat belonging to Nazi Field Marshall Erwin Rommel, a section of the Berlin Wall, rubble from the World Trade Center on 9/11, and a sword belonging to Confederate President Jefferson Davis. The museum also includes an archival library containing many military records, as well as over 6,000 books and 20,000 photographs. Thanks to private donations, the museum remains free and open to the public.