Kinsolving Dormitory as it appeared in 2016. 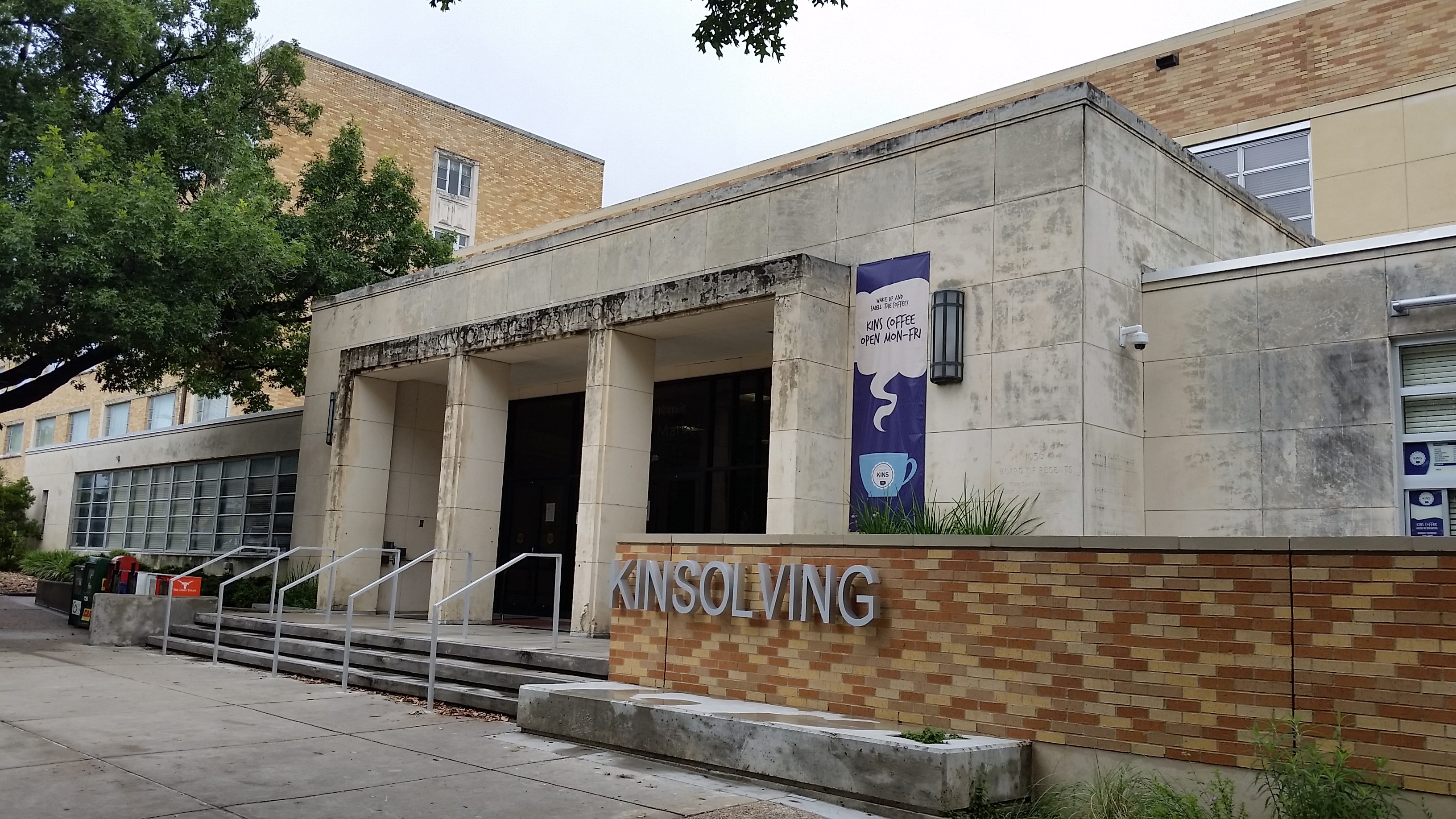 The Dean Keeton side of Kinsolving Dormitory in 2016. 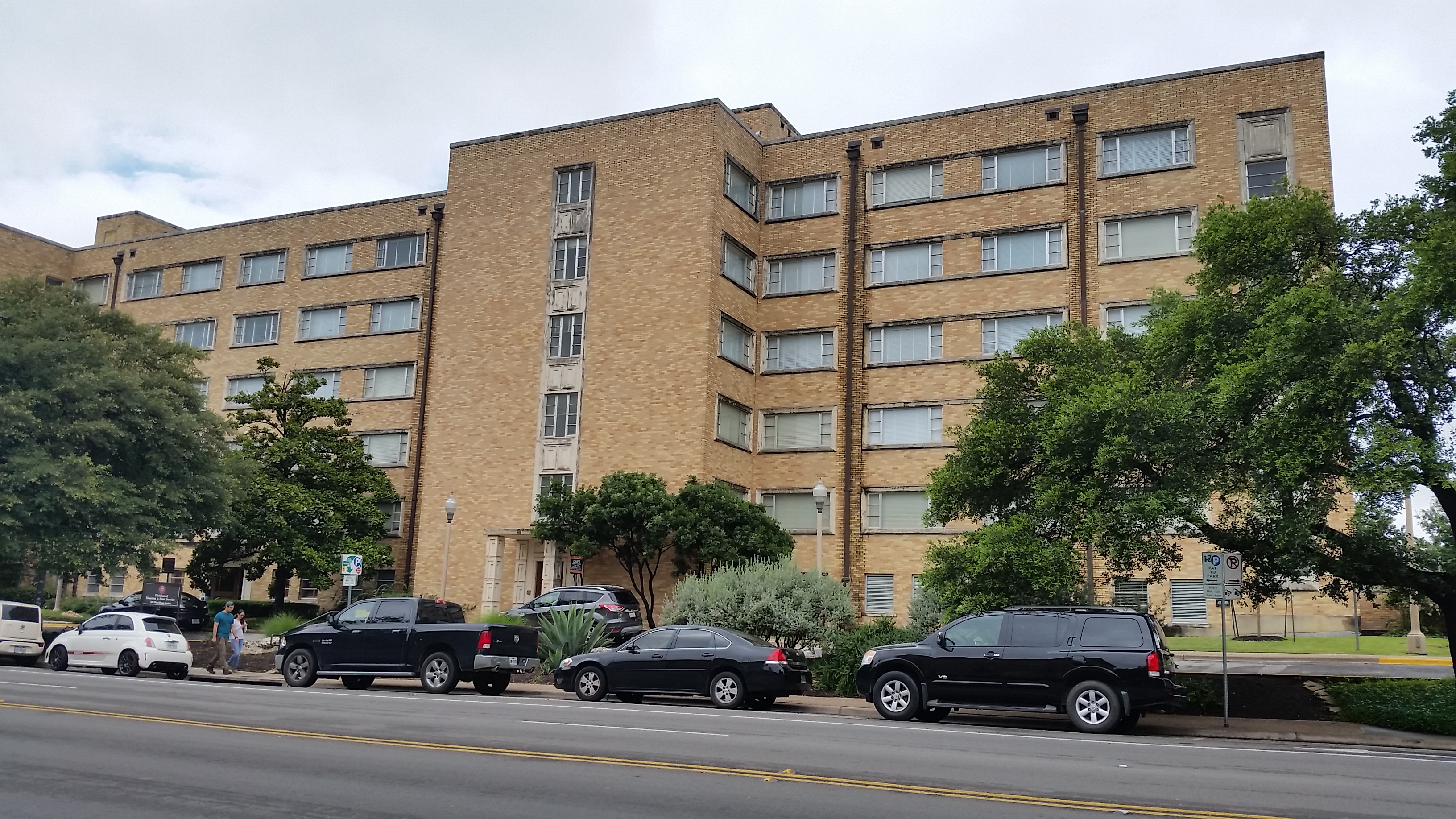 The segregated housing continued the tradition of treating African Americans as second-class citizens. The approved dormitories stood in terrible conditions. Historian Dwonna Goldstone describes them as ''temporary 'barrack-type residences' across the street from the football stadium. None of the San Jacinto Dorms had air-conditioned rooms. Cliff Courts were privately owned group apartments in East Austin, a considerable distance from campus." In 1958, the Daily Texan voiced its concerns about the inadequacy and segregated conditions of these dormitories, and advocated for full integration in the next years. As a response, UT created in that same year, the Almetris Co-op for female African American students. The housemother, Almetris Marsh, provided guidance to undergraduate and graduate students and a social environment for the African American community.

Nevertheless, the protests escalated in 1961 after a meeting held at Kinsolving Dormitory at the beginning of the school year aimed to establish the following rules:  ''(1) there were to be no black males in the lounges of white women’s dorms; (2) white women should not invite black women to their dorm; (3) if a white woman invited a black woman into the dorm, they were to go directly to the white woman’s room and shut the door; (4) a black man could enter the dorm only to deliver a message or food; and (5) black women could not use the drinking fountains or restrooms in white women’s dormitories.'' These measures enraged the student body and protests erupted regularly at Kinsolving, which was the newest dormitory and hosted Lynda B Johnson for some time during her father's presidency.

The lack of progress in this issue relied on the fact that dormitories did not belong to the realm of academics, and hence, exempted the stipulations established by Brown v. Board of Education. However, on May 1964  a lawsuit against the university, (which originated after three students were denied a space in segregated dormitories) was dropped since the students did not attend UT anymore. This lawsuit and its possible repercussions on the reputation of the university provided the catalyst for dormitory desegregation. On May 15, the Board of Regents voted six to one to lift the racial bars and fully integrate all aspects of students life, including dormitories. The Daily Texan featured the historical event on the front page under the headline ''Regents Drop Dormitory Segregation, University Becomes Totally Integrated'' and celebrated that a decade long fight for integration at one of the most prolific universities in the south was slowly coming to an end.