Built between 1858 and 1860, St. Mary's was the first Catholic church built in Fairfax County. With the exception of the steeple bell, the church was built entirely by members of the congregation using their own labor and local materials. Given the church's location on the main road that connected Fairfax Courthouse with the railroad, the church found itself in the midst of several battles during the Civil War. The church was used to treat Union soldiers after the Second Battle of Bull Run. Clara Barton, one of the founders of the American Red Cross, was one of the nurses who treated the wounded at this church. The parish built a second church in 1980 but continues to hold Mass in this historic building six days per week. 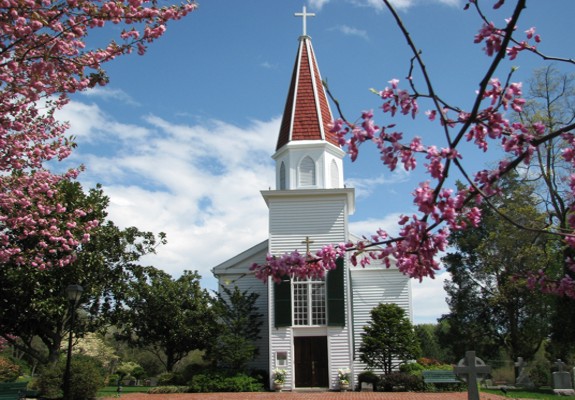 Clara Barton treated Union soldiers at this church, even after the Confederate army occupied the area 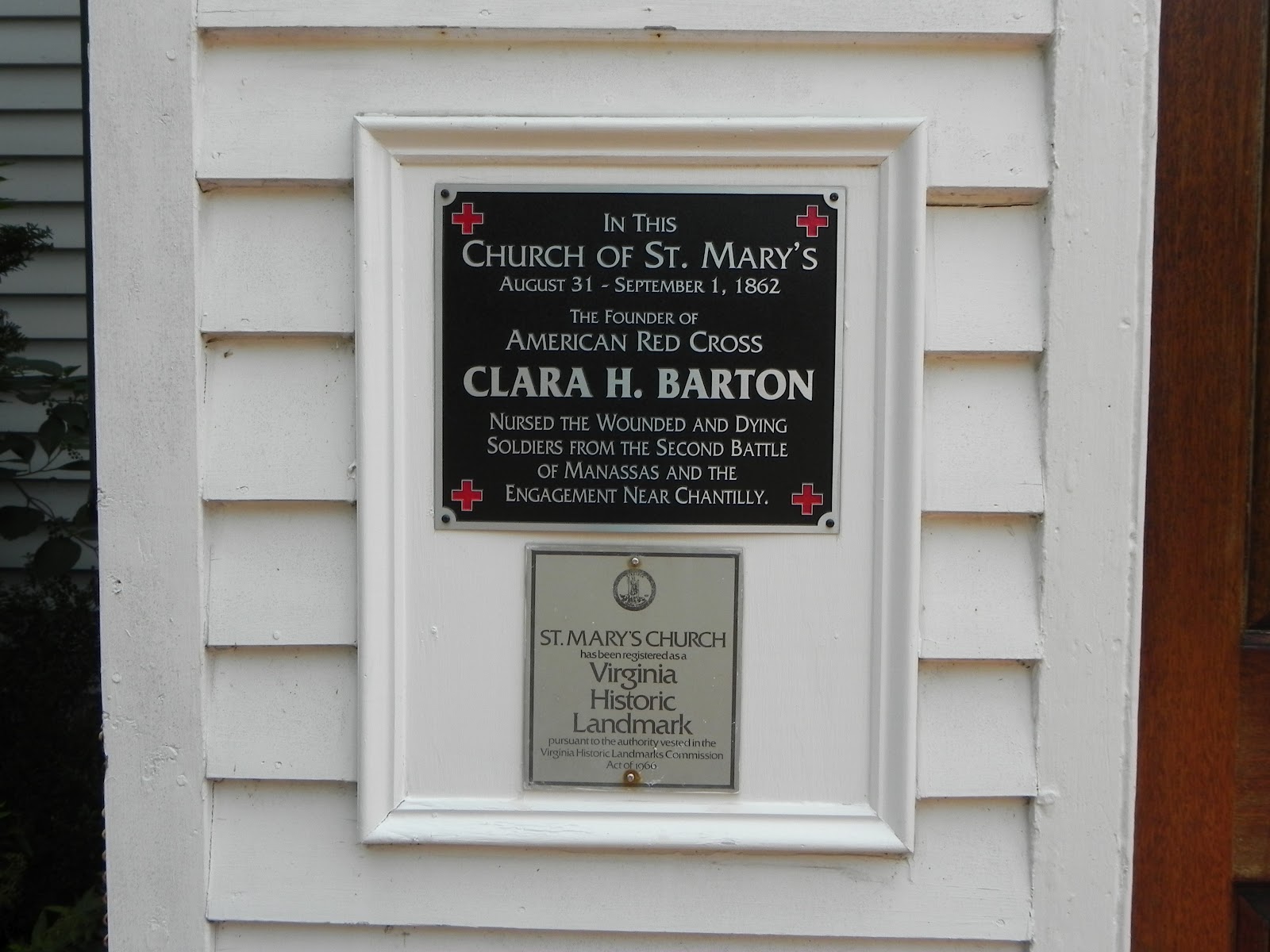 Clara Barton, A Story of the Red Cross Glimpses of Field Work (see link below) 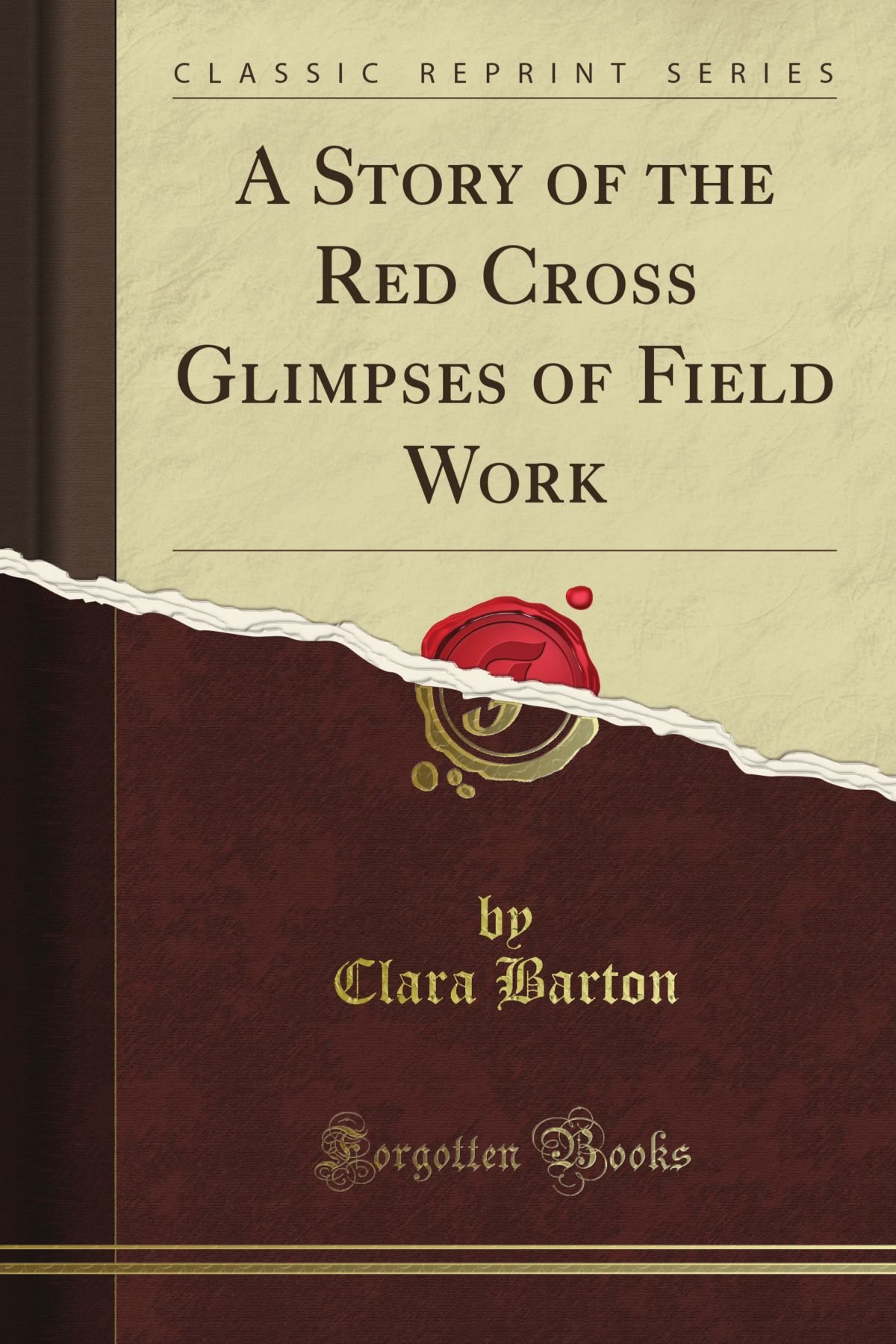 In 1838, two local Catholic families donated a tract of land to the Diocese of Richmond with the understanding it would be used to build a Catholic church and cemetery. As the Irish population in the area grew in the 1850s due to immigration, the Diocese decided to put the land to use. The Irish families had immigrated to the United State in order to help build railroads. Because of their extensive construction backgrounds, they were able to construct the church from local area resources. When the steeple bell arrived from Baltimore in 1860, the church was finally dedicated.

Because of its proximity to Fairfax Station, the church saw significant conflict during the Civil War Era and was used as a field hospital. The pews in the church were destroyed during the war and replaced soon after. Although Confederate troops pushed Union forces back and occupied the city, Clara Barton and other nurses and doctors remained at their post and tended to the wounded even after Confederate troops captured Fairfax Station. A plaque honoring Clara Barton can be found on the side of the church that faces Route 123.

Very few alterations have been made to the original clapboard structure of the church. In the nineteenth century a vestibule, choir loft, and the new steeple were constructed. A two-story sacristy was built on the east end, and an upper loft was added to serve as a residence for visiting priests. Electricity was installed in 1927 but did not affect the exterior of the building.

The church is still functioning today. Primary services are held at a newly constructed, larger church in close proximity to St. Mary's. Mass is still conducted six days a week at the historic church. Owing to its appearance and long history, the church is highly sought-after for private events.