This historic marker designates the place where Arlington's trolley met the Arlington-Fairfax railroad line. The local trolley line was supported by the city government after attempts to create a privately-owned streetcar line failed. The trolley line started at the present-day corner of Route 123 and Main Street and traveled northeast through the county to the town of Vienna. The marker is near the original starting place of the Arlington-Fairfax rail line, completed in 1904. The railroad connected Fairfax and Washington until 1939. A railroad depot was located near this location but was later destroyed by fire, an event that convinced railroad managers to continue the track to the present location of Chain Bridge Road.

This historic marker demonstrates the long history of rail commuting in northern Virginia. 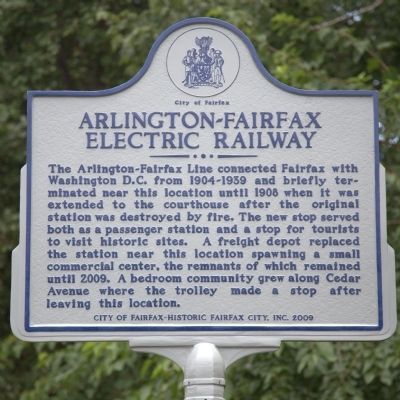 The Arlington & Fairfax trolley line carried passengers and freight, connecting the city to the rail lines of Virginia. 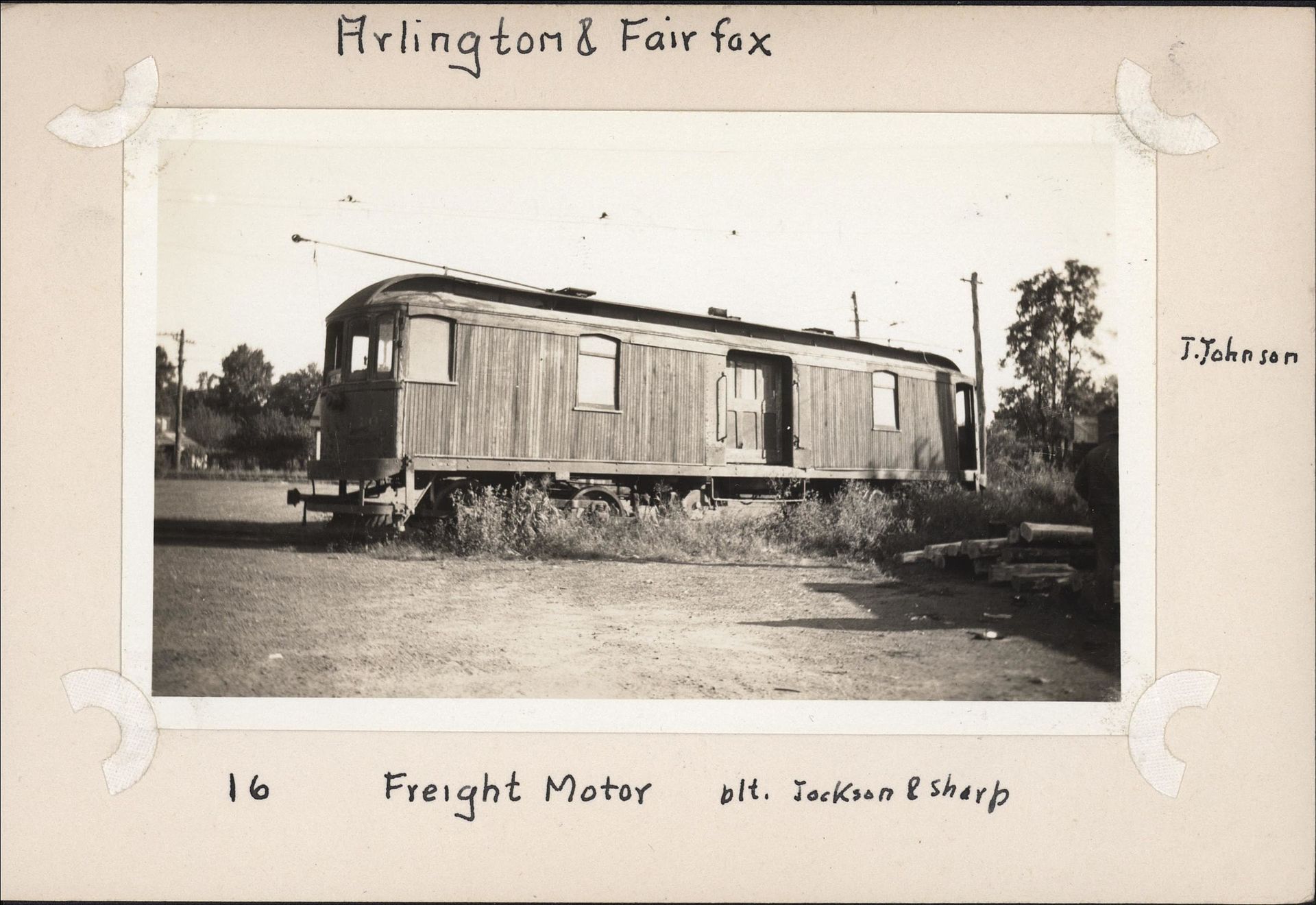 Learn more about the history of electric street car lines with this book from Stanford University Press. 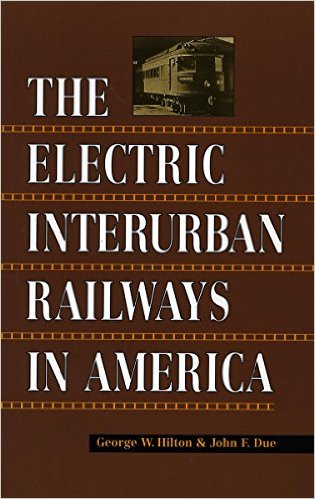 Streetcars, known as electric railways, operated in Northern Virginia starting in 1888 with the establishment of the Washington, Arlington & Falls Church Railroad (WA&FC). Similar to other streetcar lines, the Arlington-Fairfax Electric Railway faced increasing competition from automobiles in the 1920s and again in the 1930s. As a result, the streetcar line ceased operation in 1939.

This electric freight and streetcar line was one of many lines that connected northern Virginia to major railroads via Washington. The first streetcar line between Mt. Vernon and Alexandria was completed between 1890 and 1892. Within years, numerous other lines were operating in the area-competing and connecting with each other in a way that led to fortunes being created and lost based on the existence (or lack thereof) of other lines.

After more than a decade of "ruinous" competition, many cities subsidized the creation and operation of streetcar lines. A second round of government support occurred in the 1920s, owing to several streetcar lines going bankrupt due to the rise of privately-owned automobiles. Local governments organized Arlington & Fairfax after the W-V went bust, with the intention of gaining control of the WA&FC line. However, the company lost the right to travel into Washington D.C. in 1932, and the Arlington & Fairfax streetcars subsequently abandoned service to that area.

Detroit's Evans Products Company, a railway and automotive industry supplier, purchased the company in 1936, replacing trolleys with auto-railers the over the course of the next year. Auto-railers had the ability to travel both by rail or by road. Evan's buses traveled to Rosslyn by rail, but were blocked from crossing Georgetown's Key Bridge by road owing to complaints by Capital Transit. The auto-railers ceased operation in 1939.