Founded in 1963, the Blanton Museum of Art is one of the largest university art museums in the United States and houses the most comprehensive collection of art in Central Texas. Home to some 17,000 works, the museum is recognized for its modern and contemporary American and Latin American art, Italian Renaissance and Baroque paintings, and also its encyclopedic collection of drawings and prints. The museum also serves as a research center of the University of Texas at Austin. 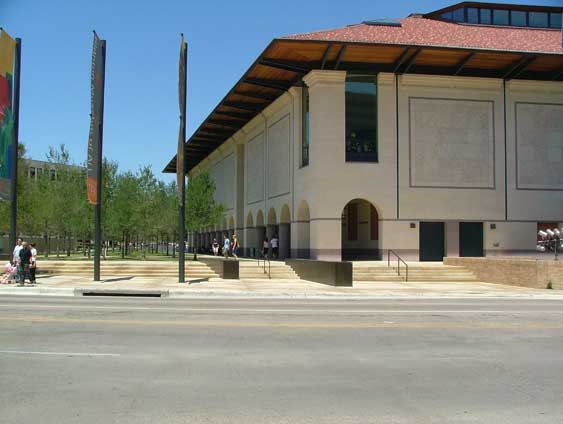 Exhibition room. Image by Zereshk. Licensed under CC BY 3.0 via Wikimedia Commons. 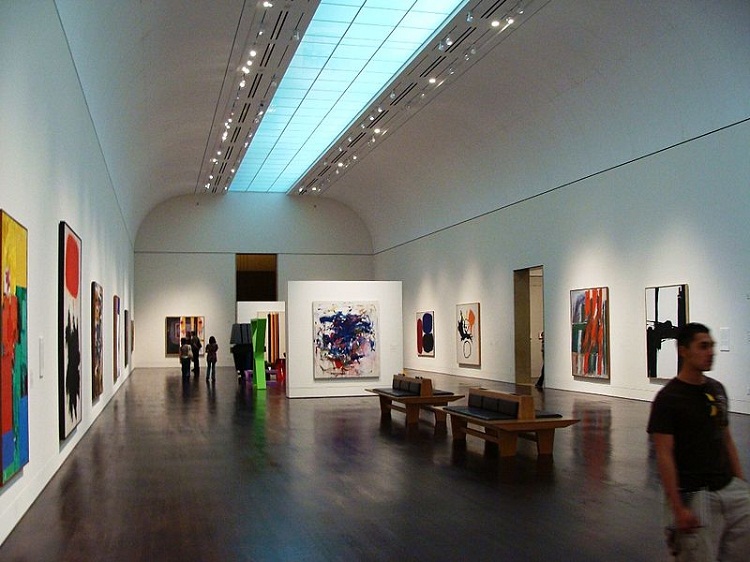 The Blanton was established in 1963 as the University Art Gallery (UAG). A portion of the cost for the museum's construction  in 1963 was raised from sale of four acres on Galveston island donated years earlier by Archer Milton Huntington, the son of railroad magnate Collis P. Huntington, in support of the museum’s founding. The museum's collection was created by donations of eminent persons including the novelist James Michener and his wife, Mari (the Blanton's new gallery building is named after them), then John and Barbara Duncan, C. R. Smith, Charles Clark of McAllen and many others.

The museum's collections were originally displayed in the Art Building. In 1972, the museum's permanent collection moved to gallery spaces in the Harry Ransom Humanities Research Center (then called the Humanities Research Center). UAG continued to use the gallery in the Fine Arts Building for temporary exhibits. In 1980, the museum was renamed the Archer M. Huntington Art Gallery, and in 1997 the Jack S. Blanton Museum of Art, in honor of Houston Endowment Inc. former chairman Jack S. Blanton (the company donated $12 million for expansion of the museum).