Austin History Center - The structure was added to the National Register of Historic Places on May 6, 1993. 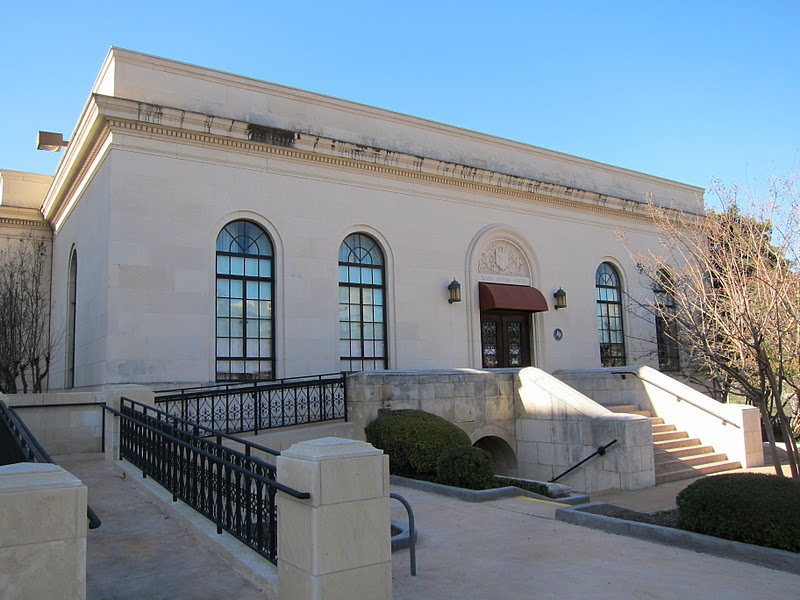 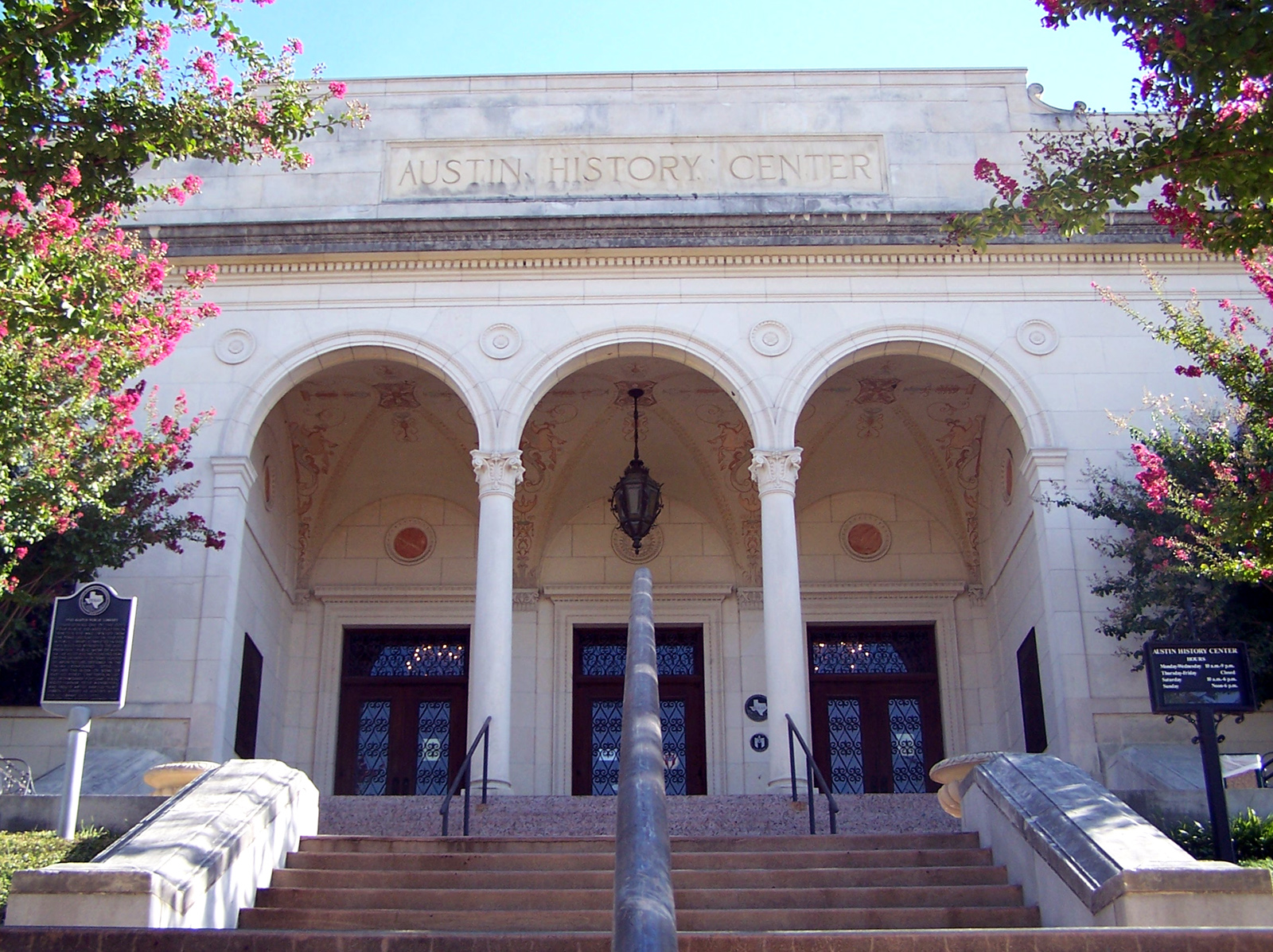 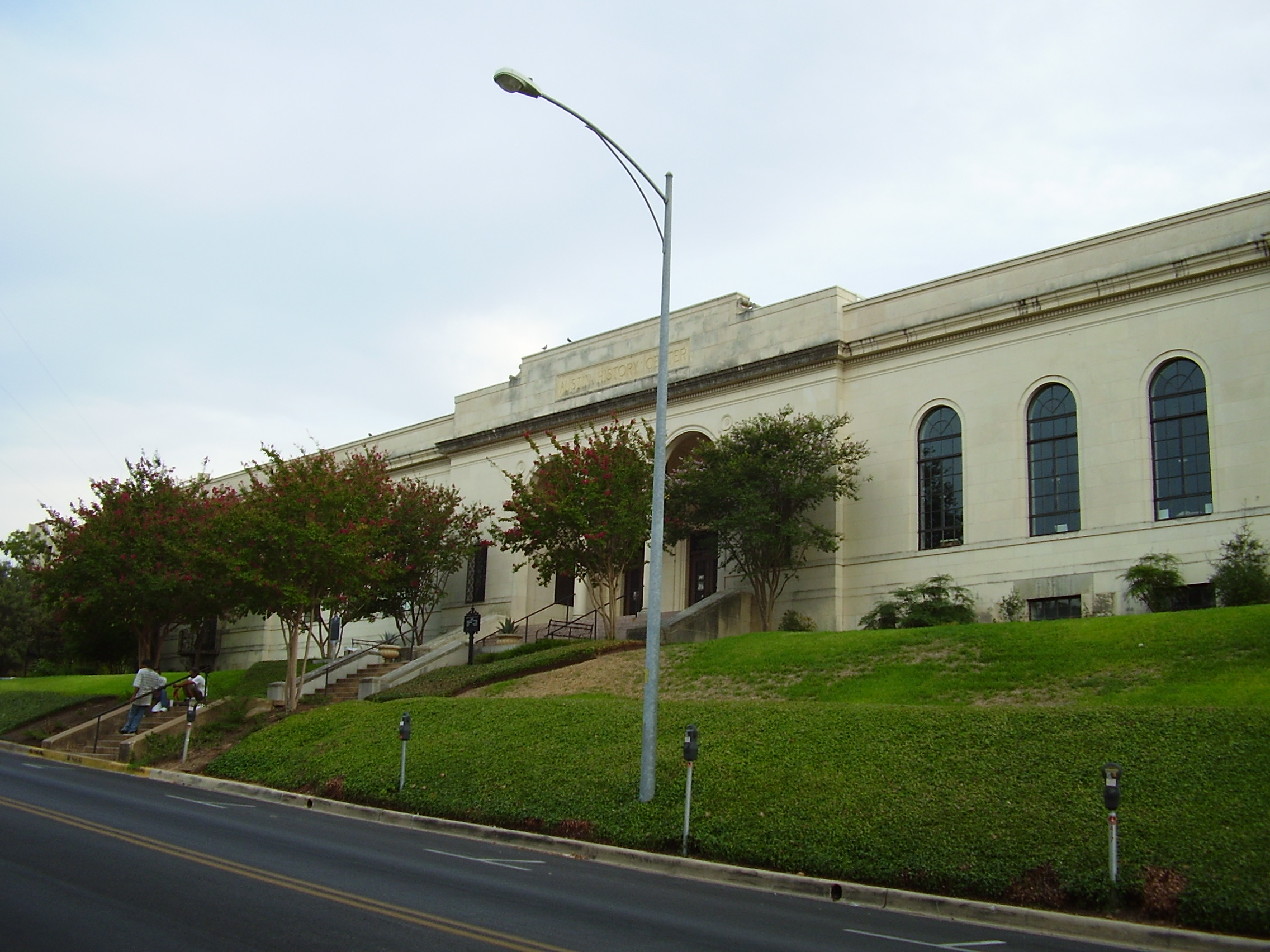 The Austin Public Library has its origins in 1913, when Mayor A. P. Wooldridge petitioned the Texas state legislature to re-designate a vacant lot to be used for a public library. Permission was granted, but the lot remained empty for another decade. In 1925, the Austin Chapter of the American Association of University Women, under the leadership of Grace Delano Clark, began a campaign to create a public library in the city of Austin, Texas. A temporary building was constructed by 1926, and in 1928 voters approved a $150,000 bond to build a permanent structure. In the 1932 architect Hugo Franz Kuehne, one of Austin’s most noteworthy architects, was commissioned to design the library. After one year of construction, the first permanent library in the city’s history opened on March 10, 1933.

The Italian Renaissance style building was created almost entirely by local contributors. The library’s architect, Hugo Kuehne, was an Austin native and first dean of the University Of Texas School Of Architecture. The ornamental wrought iron on the balconies, windows, and doors were made by Fortunat Weigl. Interior woodwork was made by master woodcarver Peter Mansbendel, an immigrant from Switzerland. The tracery frescoes on the ceilings were painted by Jessen and Peter Alidi.

The building served as the main library until 1979, when library functions moved to the John Henry Faulk Library, a newer and far larger facility next door. In 1981, restoration architectural firm Bell, Klein and Hoffman formulated plans to convert the old library into research and archives facilities for the Austin History Center. In 1983, the building was restored, refurbished, and reopened as the Austin History Center. With its prominent location, fine architectural detailing, and continued strong role in the cultural life of the community, the Austin Public Library building survives as a significant local landmark until today.