The Paramount Theater is one of Austin's most iconic landmarks. Located on Congress Avenue, Paramount Theater was built at the precise location of the office of Sam Houston, one of Texas's Founding Fathers. This was also the location of the Avenue Hotel--one of the leading establishments in Austin during the 19th century. The Paramount was built in 1915, and remains the oldest theater in Austin. Preserved and restored through the generosity and effort of citizens over the past few decades, the theater continues to host great musical and cultural events. It was added to the National Register of Historic Places in 1977. 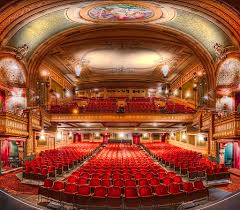 The building was listed in the National Register of Historic Places on June 23, 1976. Image by Larry D. Moore. Licensed under CC BY-SA 3.0 via Wikimedia Commons. 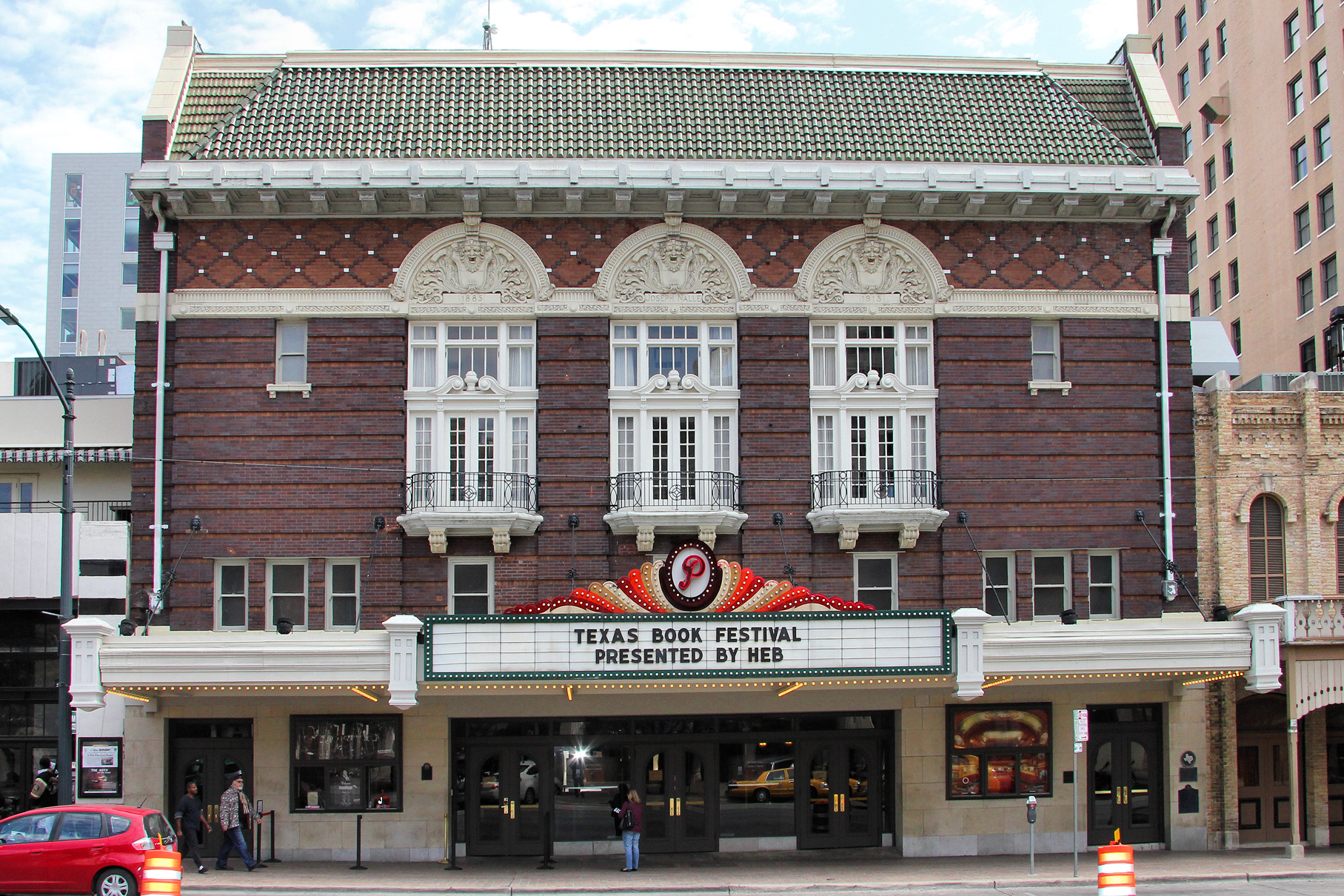 The Classical and Baroque revival style structure was built in 1915, constructed by Ernest Nalle in only eight months. It was designed by John Eberson as the most deluxe vaudeville and silent movie house in the state. Some of its outstanding features include a proscenium arch with a painting of the patron of music, St. Cecilia, and near-perfect acoustics, as well as a self-supporting balcony built without columnns. Eberson constructed approximately 1,200 Theaters during his career, and The Paramount Theater in Austin is the oldest of the fewer than 25 that are still in existence.

The theater has went through three important periods since its opening. The first, from 1915 to 1929, was a period when the theater was known as the Majestic and functioned as a vaudeville house. This was a time when the Marx Brothers and Will Rogers were performing in the theater. One of the theater's earliest and still most famous performers was the magician Harry Houdini.

The second phase is when the theater was sold to Carl Hoblitzelle in 1929. This was the time when the extensive and ornate art deco remodeling was completed and the theater was renamed as the “Paramount”. For the next thirty years, some of the greatest Hollywood films were played in the theater. Notable stage productions and performances were also on stage in the Paramount during this period.

By the 1950s, the Paramount was almost exclusively used as a movie house. By 1970, the venue had fallen into a state of disrepair. Many theatres across the country were closing their doors during this period.  During the 1970s, the theater underwent a restoration. In 1975, the Paramount held its first live performance in years, and the decades following were nothing short of prosperous, as the theatre hosted Hollywood movie premieres and popular musical and performing arts acts, as well as producing its own shows. On July 8, 1977 it was added on the National Register of Historic Places.

The theater continues its life today as a performing art organization which presents and produces a broad range of live acts. In 2000, the Paramount Theatre for the Performing Arts and the State Theatre Austin merged to form the Theatre Alliance (ATA).