Bel Air (also referred to as "Belle Air") is a historic home in Prince William County, Virginia, located in the community of Woodbridge. Built in 1740, the home was built as the home of the Ewell family. The home was also known for its frequent visits by the likes of Thomas Jefferson and George Washington. On December 2nd, 1969, it was designated on the Virginia Landmark Register, and on February 26th, 1970, it was added to the National Register of Historic Places. 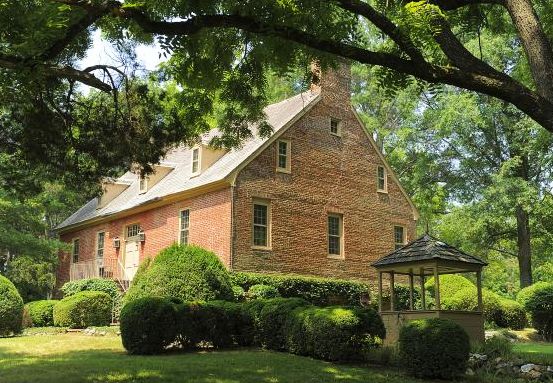 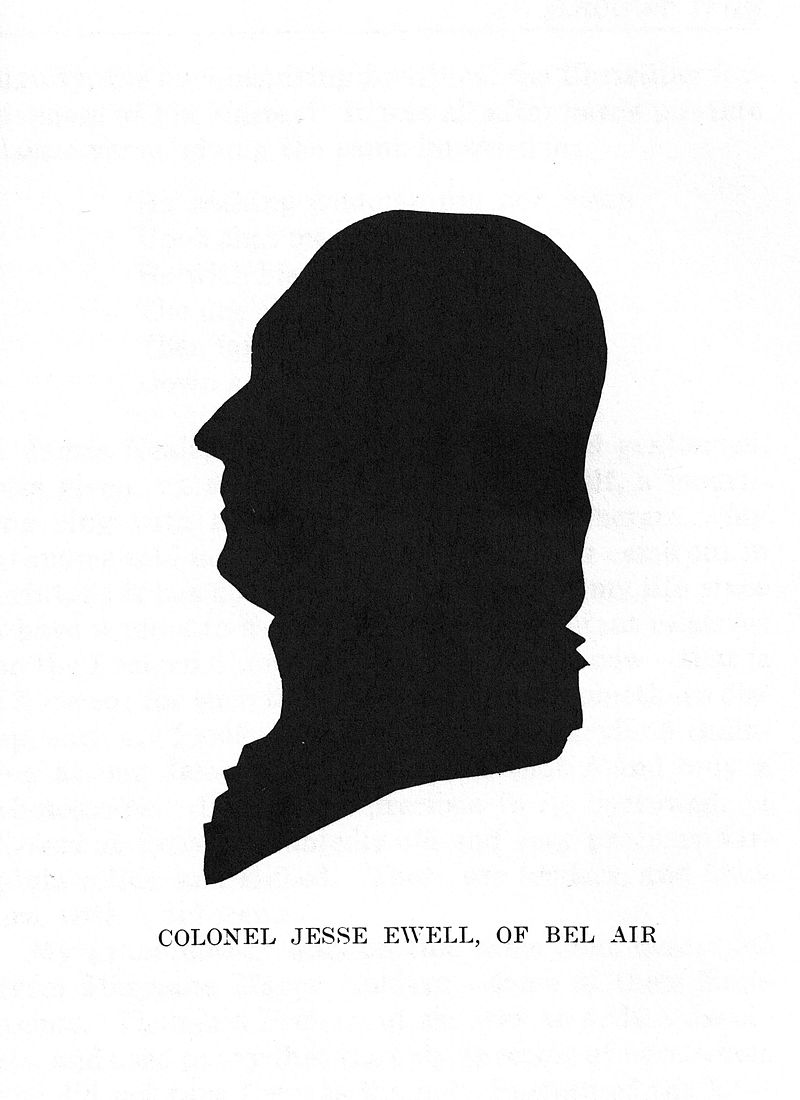 George Carr Round, lawyer from Manassas, VA and member of the Virginia General Assembly. Round used much of his fortune to restore the house from 1885 until his death in 1918. 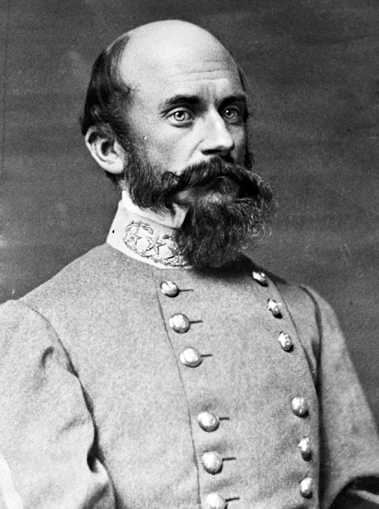 One of the upstairs bedroom

Built in 1740, Bel Air is thought to have been built by Captain Charles Ewell as a home for himself and his family. Upon Charles’ death, Colonel Jesse Ewell inherited the property. His daughter Frances married Mason Locke Weems in 1795, and the two move into Bel Air alongside Colonel Jesse. After the death of Jesse and his wife, Mason bought the property of Bel Air, and after Mason himself died, it was passed on to his cousins, who only stayed in the home briefly, and instead left it abandoned for some time. After George (Jesse's cousin) and Martha Washington were married in 1759, Bel Air was a stop for them during their honeymoon. Thomas Jefferson was a good friend of Jesse Ewell and visited often. Jesse was also very active politically during the years just prior to the Revolution and was a Lieutenant Colonel in the local militia, dedicated to the American cause. Jesse Ewell's grandson was CSA General Richard Ewell, whom had been a visitor to Bel Air on numerous occasions.

At some point before 1840, Jesse Davis acquired the home, and in 1885, the home was passed on to attorney George Carr Round. Jesse Ewell's grandson was CSA General Richard Ewell, whom had been a visitor to Bel Air on numerous occasions. Round set Bel Air through a series of restorations and renovations, but by the 20th century, the home had fallen into a serious state of decline. It was acquired by Dr. William and Ann Flory in 1948, and they, as well as future owners of the property, continued with attempts to revive and restore the home. On December 2nd, 1969, it was designated on the Virginia Landmark Register, and on February 26th, 1970, it was added to the National Register of Historic Places. As of 2016, restorations efforts are still under way for the Bel Air property.