Rockledge is a historic home in Prince William County, Virginia, located in the town of Occoquan. Built in 1758 for industrialist John Balladine, the home is notable particularly in that it was partially designed by architect William Buckland. On June 19th, 1973, it was designated on the Virginia Landmark Register, and on June 25th, 1973, it was added to the National Register of Historic Places. Today, Rockledge has been fully restored and is available to rent out for corporate events, weddings or other events. 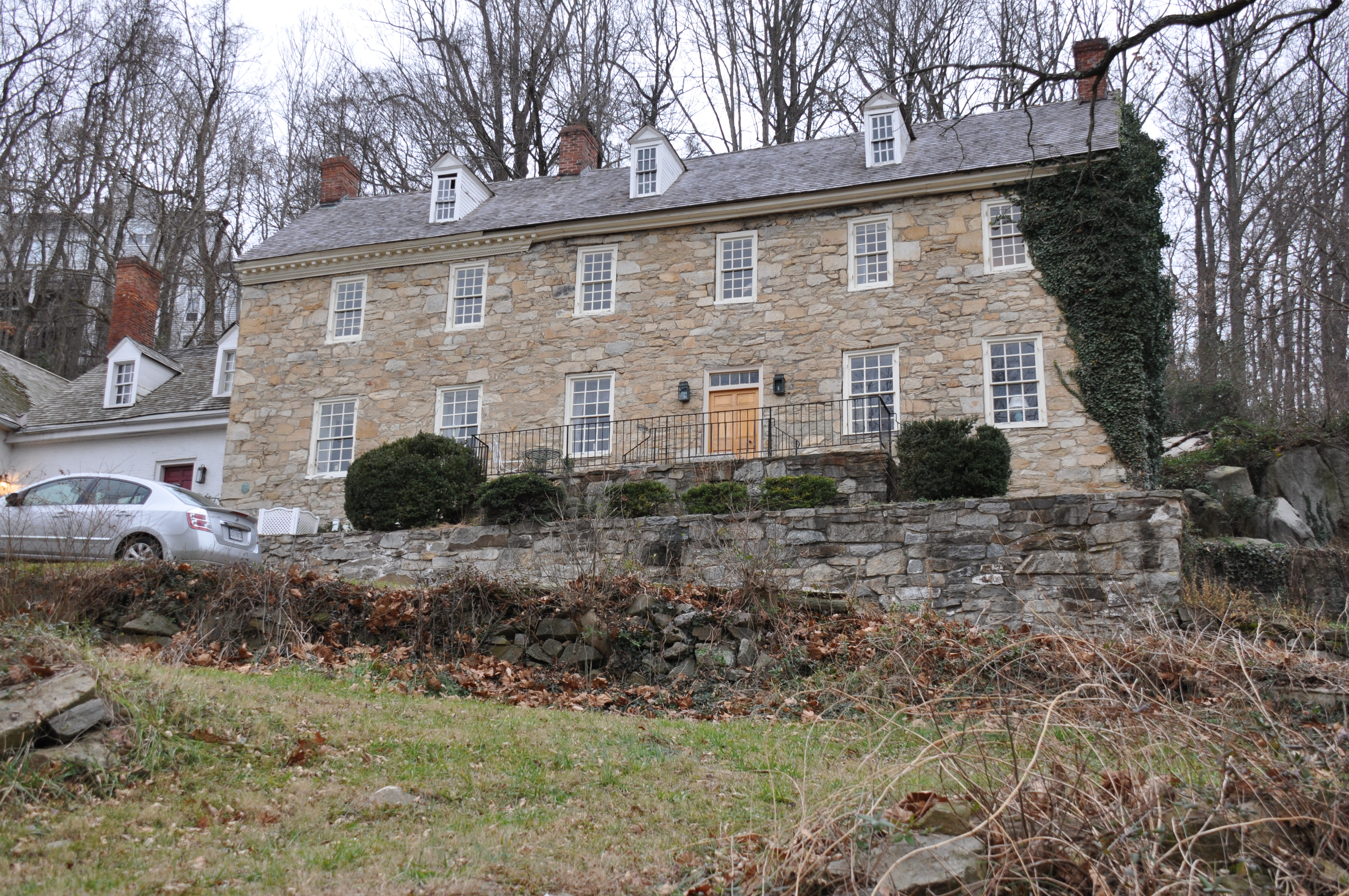 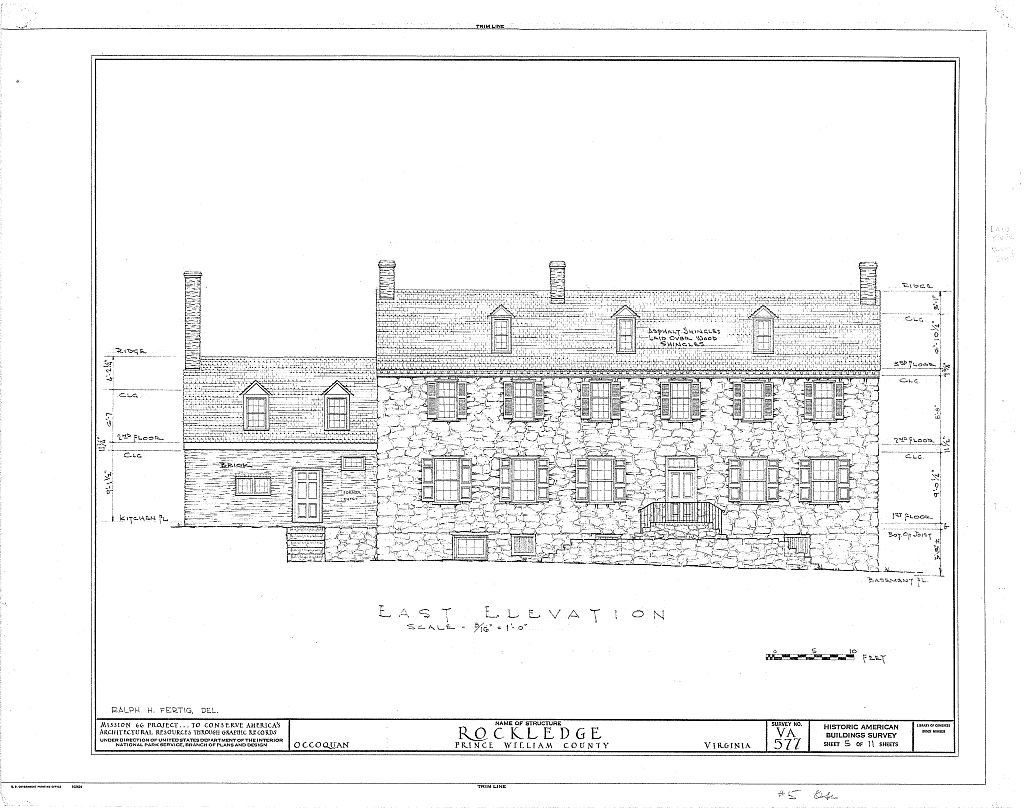 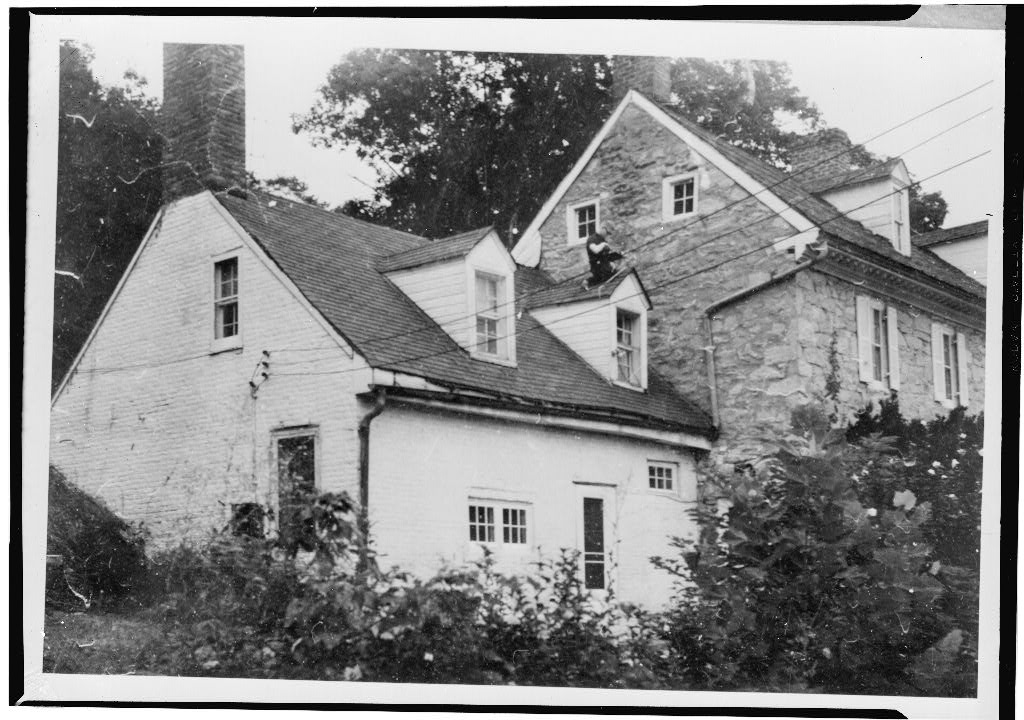 In 1758, industrialist John Balladine contracted architect William Buckland to design a home for him in Occoquan, Virginia. The massive fieldstone house is 2-1/2 stories tall in the main block of the building, with a gable roof and dormer windows. Although the building is quite long, it is only one room deep. Chimneys and a 1-/2 story kitchen wing are brick construction.

Balladine was a friend of George Mason of Gunston Hall in Fairfax County, also constructed by Buckland. The mansion later became the home of Thomas Ellicott who developed the nearby Merchant Mill. John Davis, an imported English tutor for the Ellicott children described 18th-century Occoquan as a house built on a rock with three others on the opposite side of the Occoquan River, and a half dozen log huts scattered about.

On June 19th, 1973, it was designated on the Virginia Landmark Register, and on June 25th, 1973, it was added to the National Register of Historic Places. The house was restored in the 1970s by owner Donald L. Sonner but then the interior was gutted by a fire in 1980 and the restoration needed to be redone.

Today, Rockledge has been fully restored once again and is available to rent out for corporate events, weddings or other events. Owners of Rockledge, the Houghton family, periodically offer open houses to those interested in taking a peek inside. The building is said to be haunted by the ghost of a Civil War soldier....

not applicable - available for event rentals