Mount Rainier National Park was established on March 2, 1899, becoming the fifth National Park in the United States. The park encompasses 236,381 acres including all of Mount Rainier, a 14,411-foot mountain that has become one of the symbols of Washington State. The links and videos below allow users to learn about the park as well as the women and men who created and shaped this important public place over the past century. 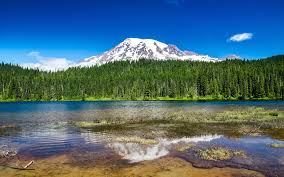 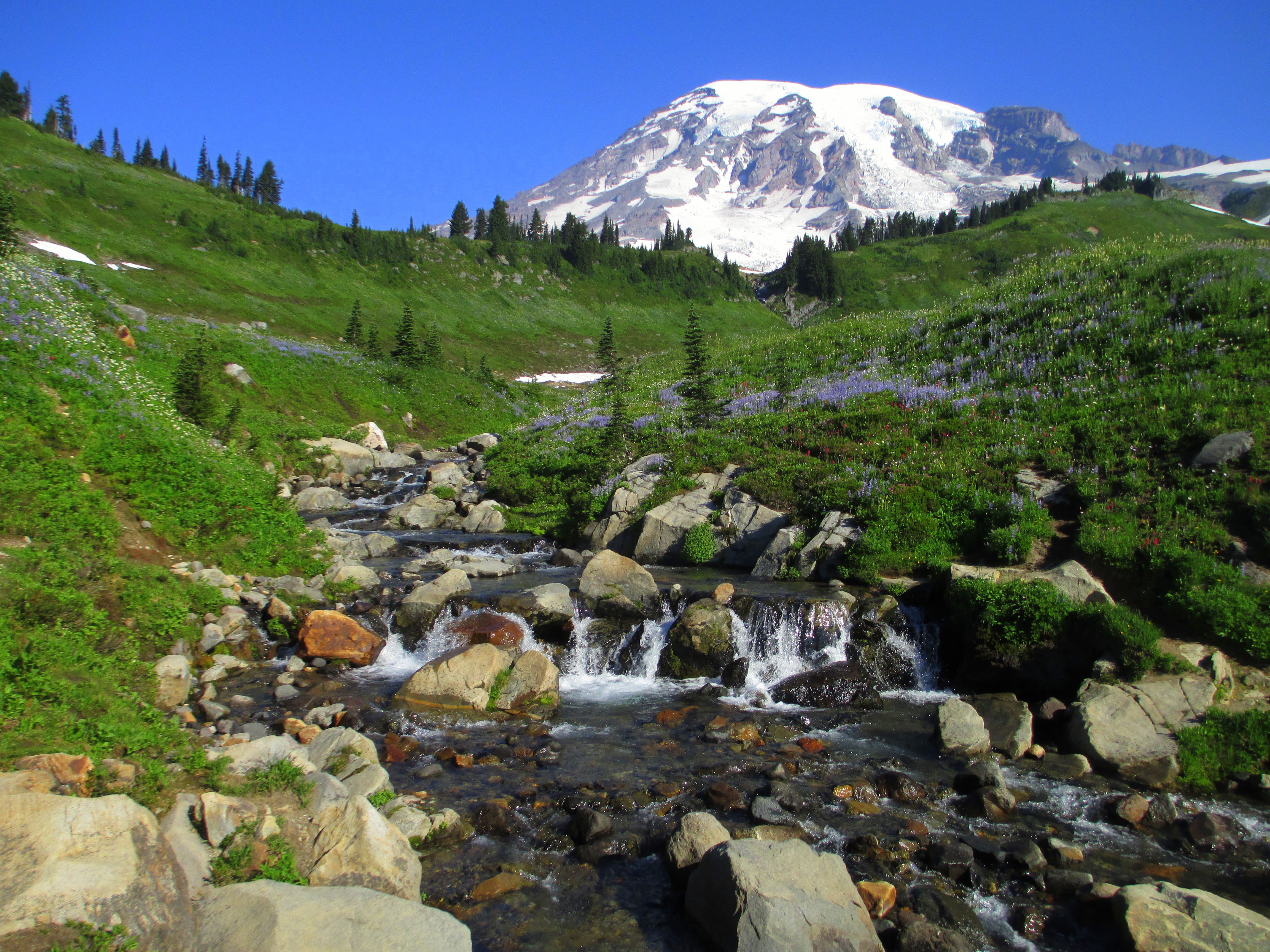 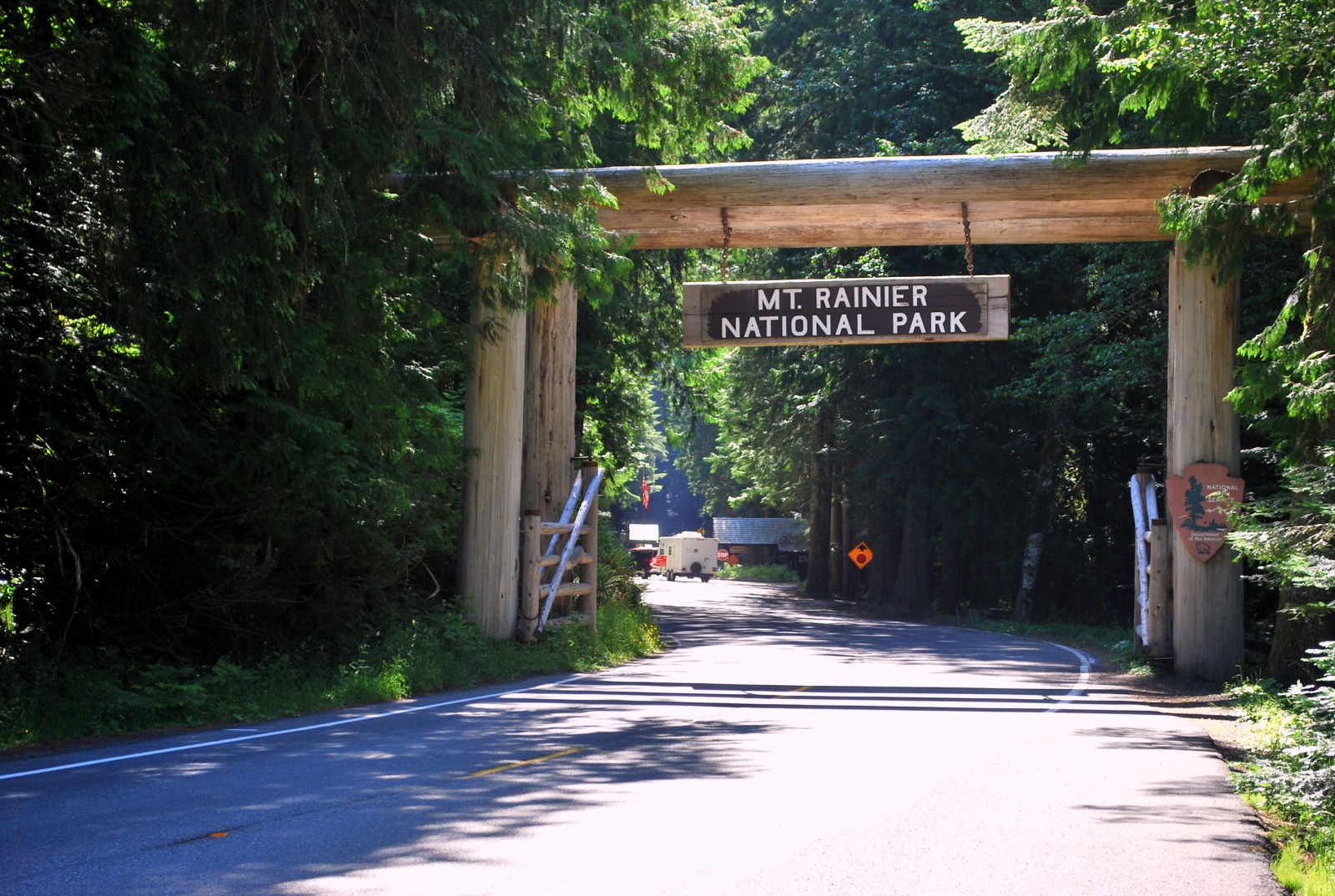 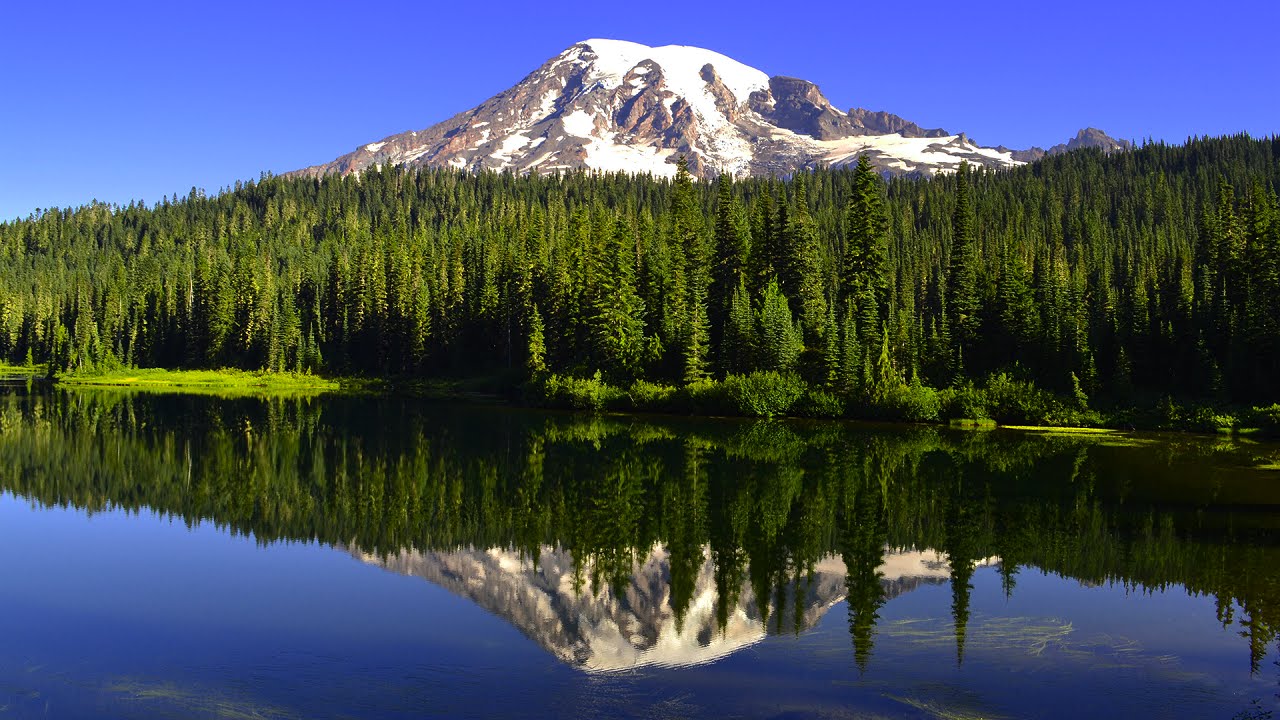 Mount Rainier National Park is a US National Park located in southeast Pierce County and northeast Lewis County in Washington state. It was established on March 2, 1899 as the fifth national park in the United States. The park encompasses 236,381 acres including all of Mount Rainier, a 14,411-foot. The mountain rises abruptly from the surrounding land with elevations in the park ranging from 1,600 feet to over 14,000 feet. The highest point in the Cascade range, around it are valleys, waterfalls, subalpine meadows, old growth forest and more than 25 glaciers. The volcano is often shrouded in clouds that dump enormous amounts of rain and snow on the peak every year and hide it from the crowds that head to the park on weekends.

Mount Rainier is circled by the wonderland trail and is covered by several glaciers and snowfields totaling some 35 square miles. Carbon Glacier is the largest glacier by volume in the contiguous United States, while Emmons Glacier is the largest glacier by area. About 1.8 million people visit Mount Rainier National Park each year. Mount Rainier is a popular peak for mountaineering with some 10,000 attempts per year with approximately 50% making it to the summit.

Mount Rainier National Park is open all year. Visitation is at its peak in July and August.