Rippon Lodge is a historic home in Prince William County, Virginia, and is the oldest home in the county still intact. Built by Richard Blackburn around 1747, the home resides on a plot of land that looks over the Neabsco Creek. On January 5th, 1971, it was designated on the Virginia Landmark Register, and on July 2nd, 1971, it was added to the National Register of Historic Places. Recently, Prince William County took ownership of the home and restored it, and the county currently maintains the home as a public historic attraction.

A view of the home in 2007 ((By WhiteKMJK (Own work Transferred from en.wikipedia) [Public domain], via Wikimedia Commons)) 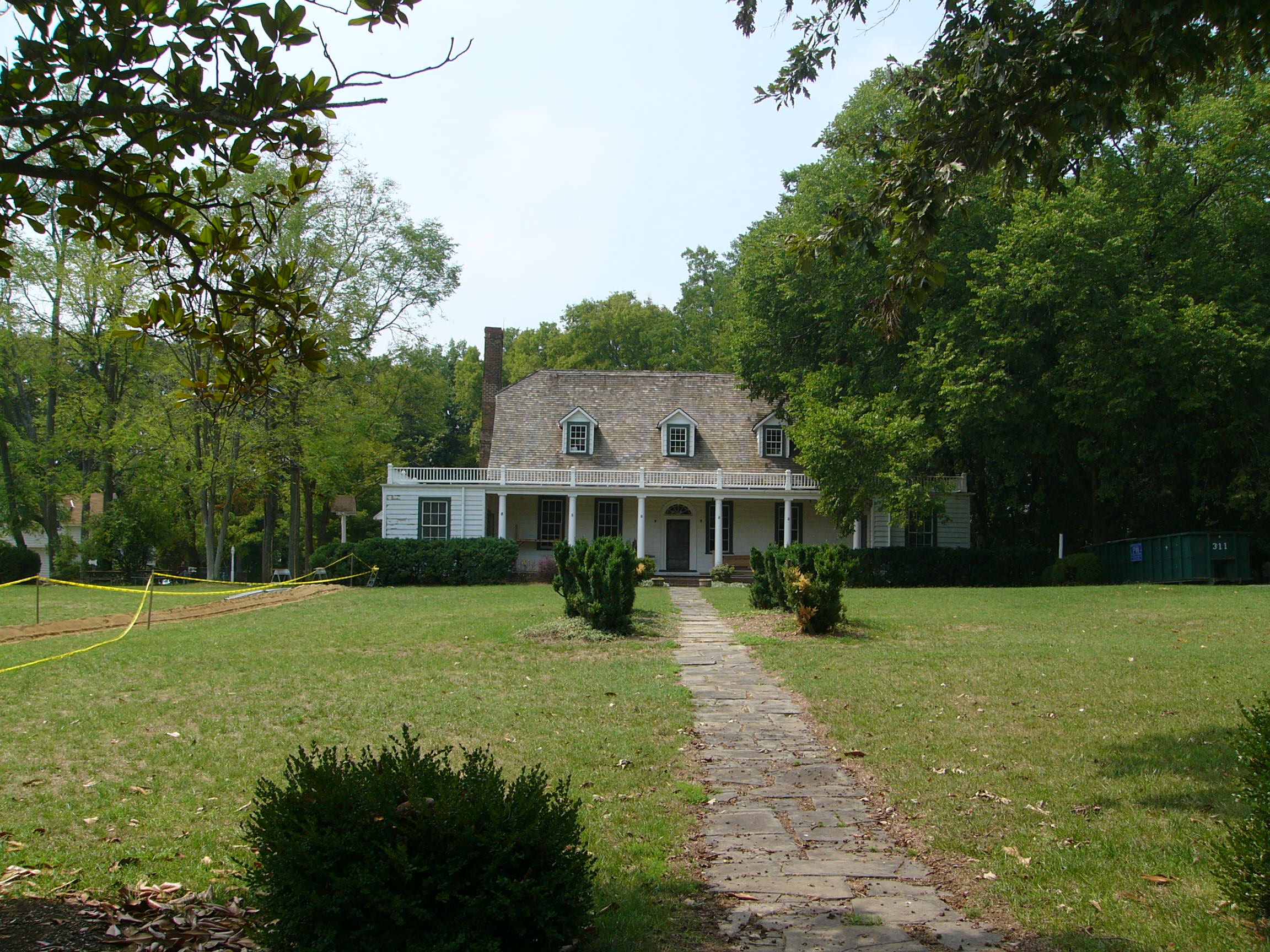 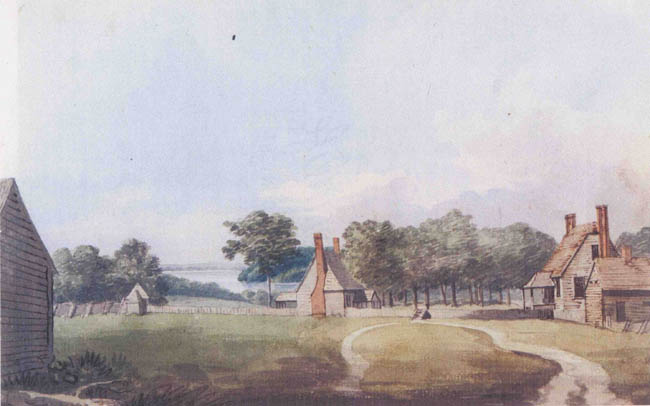 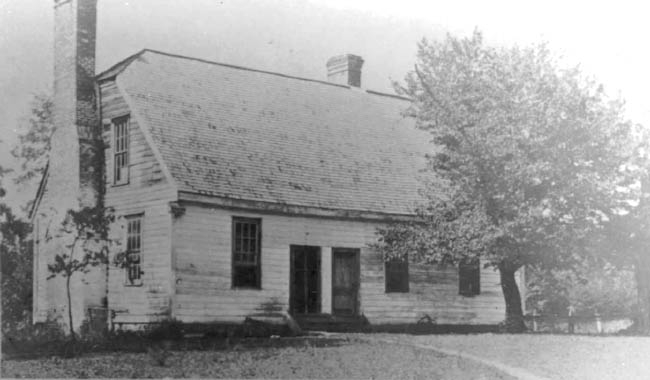 Around 1747, Richard Blackburn constructed the home of Rippon Lodge, naming it after his birthplace of Ripon in England. Blackburn lived there for a considerable sum of years, and upon his death, the home was bequeathed to his son, Colonel Thomas Blackburn. Thomas retained ownership of the land for a number of years, and in 1820, he sold the land to the Atkinson family. The Atkinson family would go on to keep ownership of the land and live in Rippon Lodge for a little over a century, and in 1924, the owner at the time sold the property to Mr. and Mrs. Wade Ellis, the Washington, DC, federal judge and his wife.

Judge Ellis greatly admired the home and set out to restore it, not only renovating it, but taking great pains to make sure the home was preserved. Sometime later, Judge Ellis discovered that he was in some way a descendant of Richard Blackburn. At some point after the restoration of the house, Judge Ellis old the property to Admiral Richard Blackburn Black, and his daughter inherited control of the property in 1989. Admiral Black’s daughter would go on to sell the property to Prince William County in 2000, after which the county restored the building. On January 5th, 1971, it was designated on the Virginia Landmark Register, and on July 2nd, 1971, it was added to the National Register of Historic Places. Prince William County currently maintains the home as a public historic attraction.