Park Gate is a historic home in Prince William County, Virginia, located near Nokesville. Built around 1750, the home in known particularly for being a well-preserved example of Tidewater-style architecture of the time. Additionally, the oldest son of Richard Henry Lee, Colonel Thomas Lee, lived at Park Gate from around 1790 until 1805. On September 20th, 1988, it was designated on the Virginia Landmark Register, and on April 3rd, 1987, it was added to the National Register of Historic Places.

A photograph of the home. Date unknown. 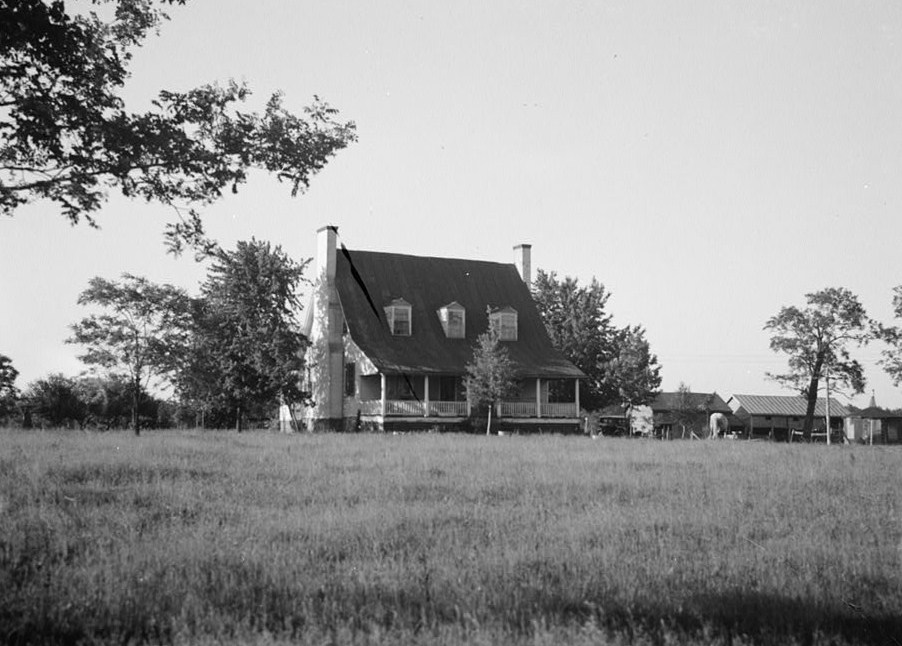 Initial speculation about Park Gate suggested that the home was likely built sometime around 1750. As recent as the late 1980s, though, speculation has arisen mainly for two new theories arguing for an earlier date of construction for the property. One line of thinking argues for a construction date of at least before 1694, drawing on inferences from letters exchanged around that time regarding property deeds. A second track of thought argues for a construction date of 1650, with the argument being largely based on similarities in architectural style when compared to Susquehanna House from St. Mary’s County.

Regardless of when the house was built, we do know for a fact that Colonel Thomas Lee, the oldest son of Richard Henry Lee, who was one of the signers of the Declaration of Independence, lived at Park Gate from about 1790 until 1805. On September 20th, 1988, Park Gate was designated on the Virginia Landmark Register, and on April 3rd, 1987, it was added to the National Register of Historic Places.