The Old Hotel, historically known most widely as both Williams Ordinary and Love’s Tavern, is located in Dumfries, Prince William County, Virginia.Though widely believed to have been built around 1765, dendrochronology testing done in 2016 on wooden timbers in the building's framework suggested a date of 1786 or 1787. It is the only surviving Georgian-style building in Dumfries and Virginia's only colonial header-bond-brick structure. The Hotel was added to the Virginia Landmarks Register and the National Register of Historic Places in 1969. It is now owned by the county and used for its Historic Preservation Division. 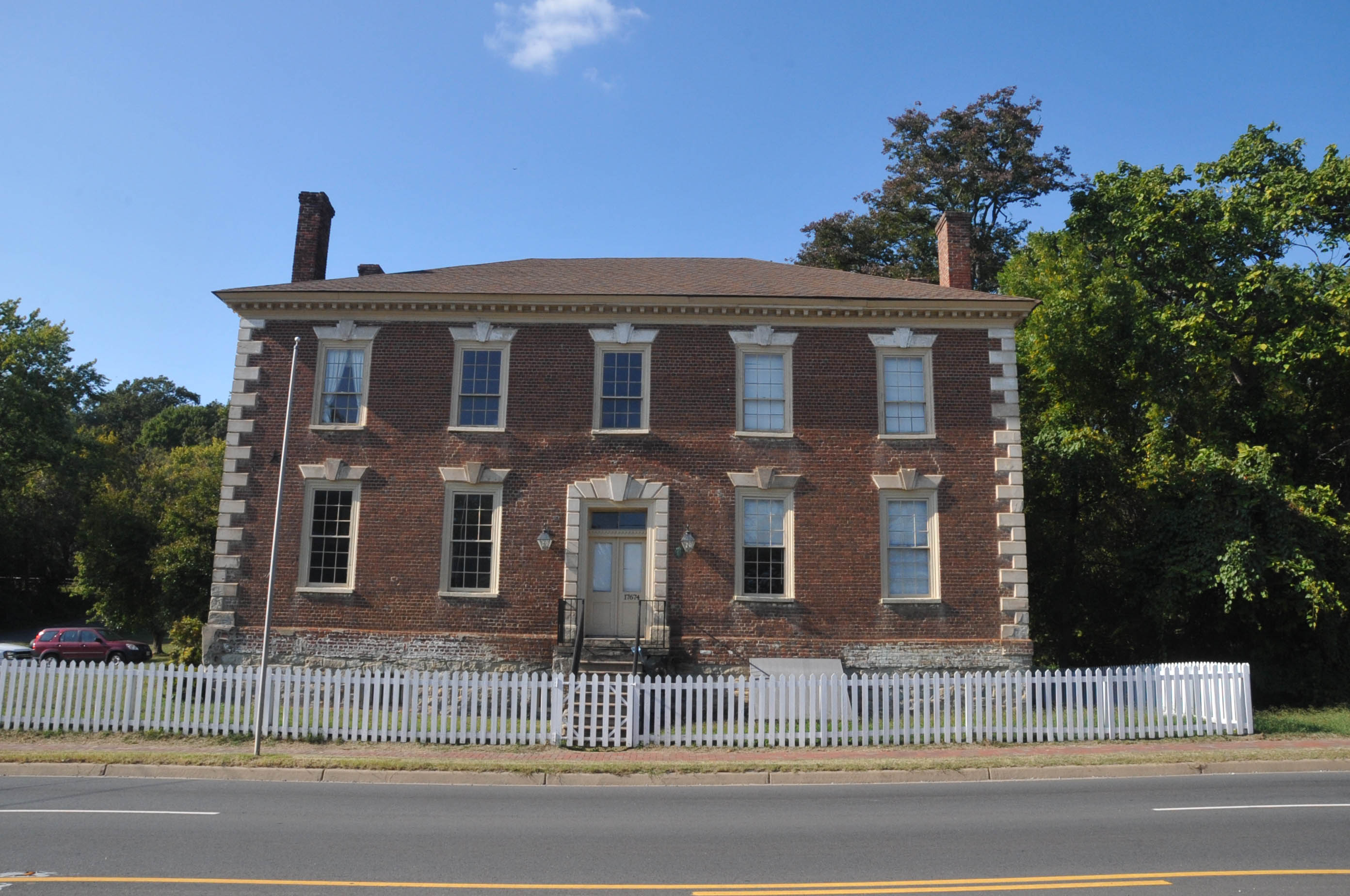 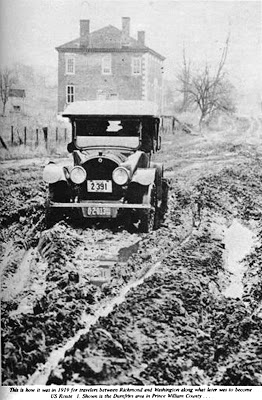 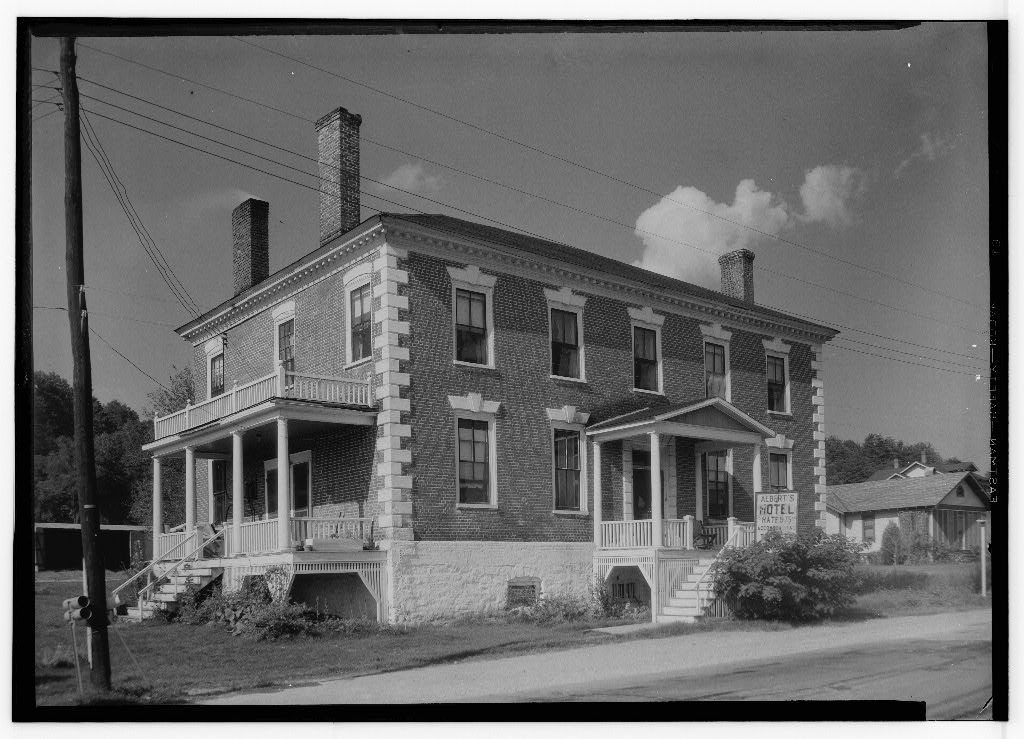 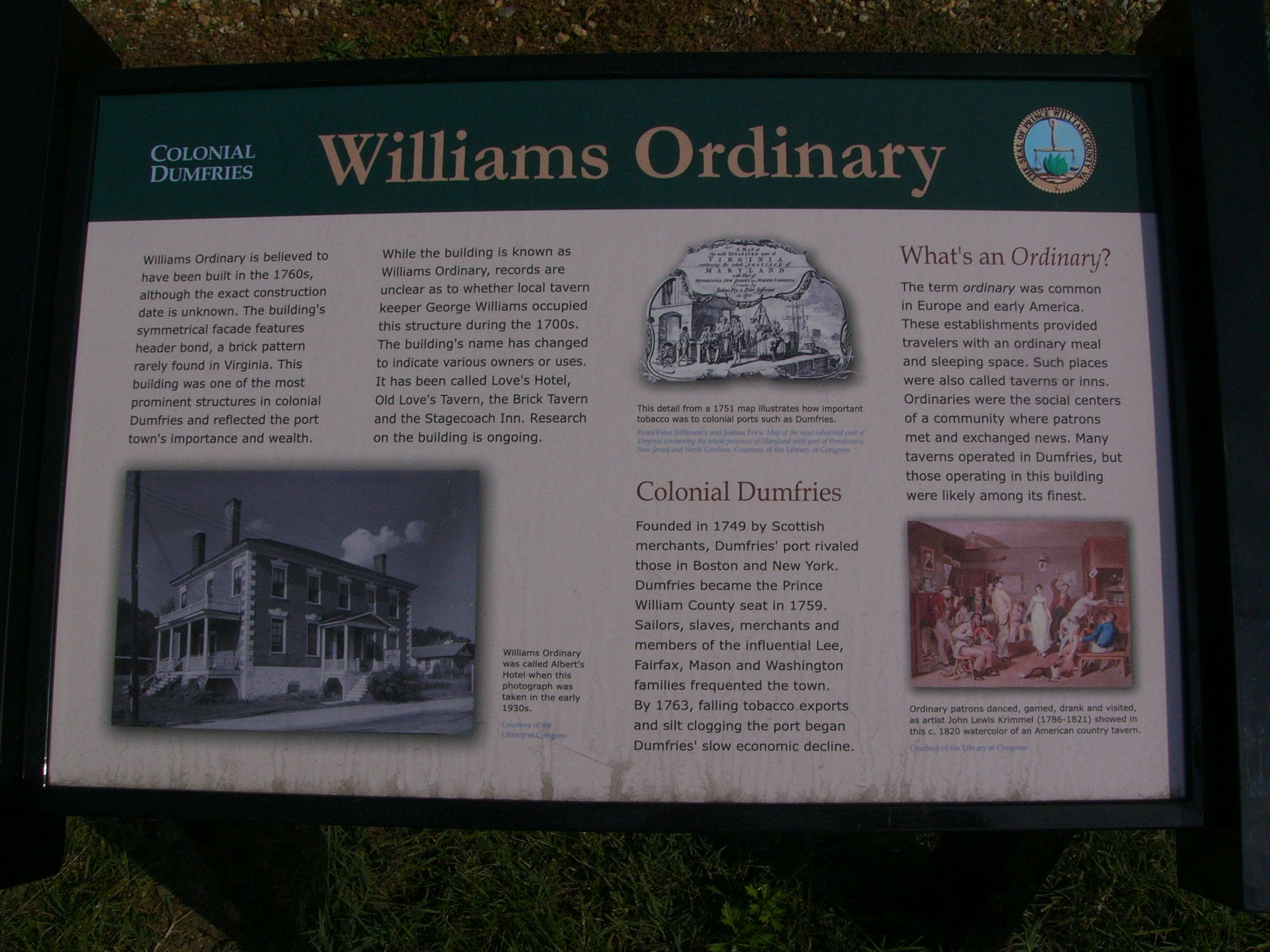 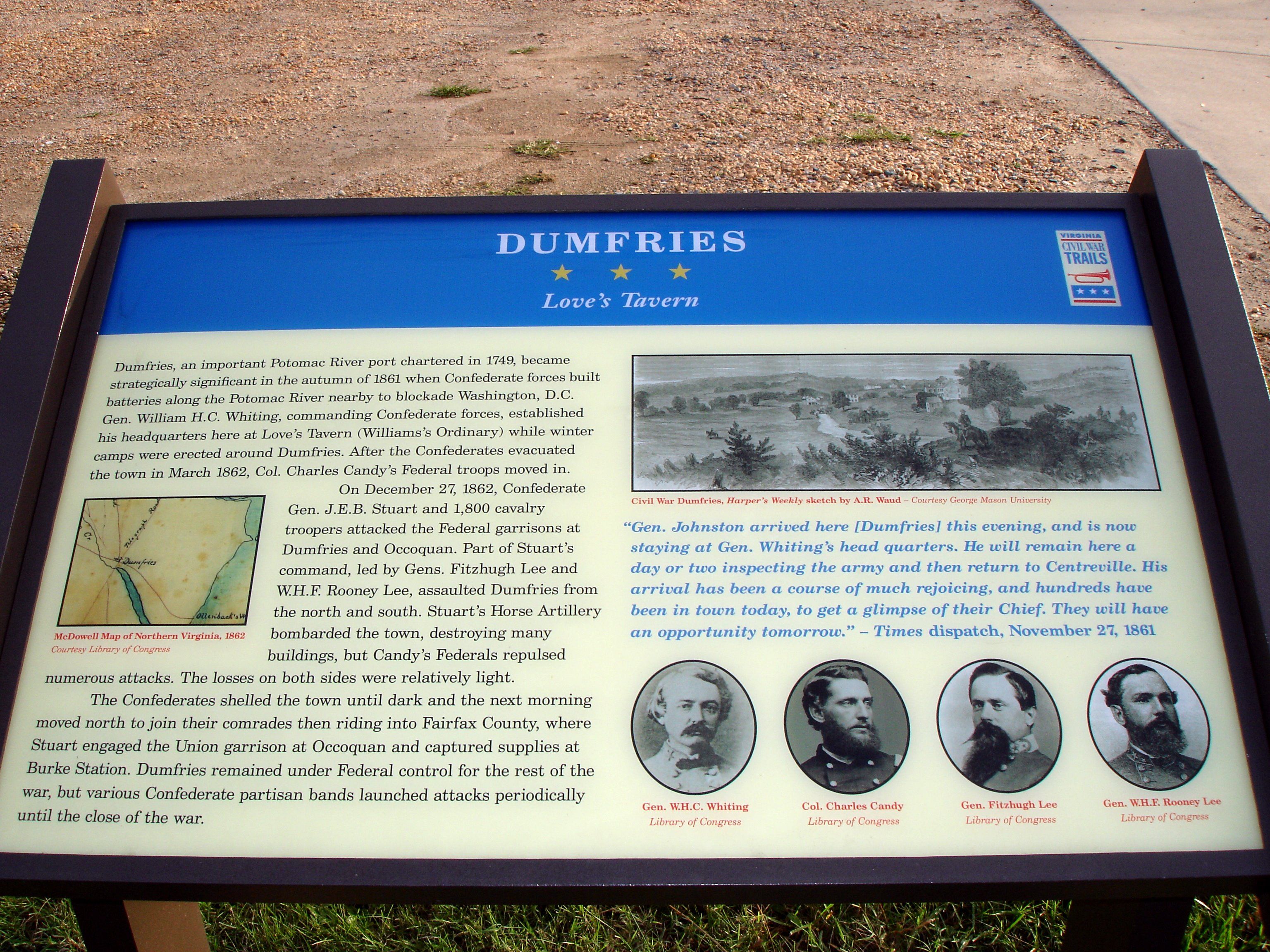 Several origins have been suggested for the Old Hotel. The National Register nomination form suggests that it may have been built around 1765 by James Wren, because of architectural similarities with one of Wren’s other works, Christ Church in Alexandria. It also reports a possible connection to William Buckland, whose homes in Annapolis, Maryland, employ the same header-bond brickwork, a rarity in American architecture. Prince William County preservationist Sarah Nucci said that the origins of the 1760s date had to do with a Tebbs Mundy House, an identical and adjacent structure in which a cast iron piece marked 1762 had been found. (She also pointed out that this piece, a "fireback", could be moved between houses.) In 2016, dendrochronology testing was done on wooden timbers that form part of the building's framing. The tests showed that the timbers date to 1786 or 1787 suggesting a later date for the Hotel. Due to this new evidence, it seems most likely that the Old Hotel was built on William Carr's estate to be used as tavern by Esme Smock, who rented the building from Carr's heirs. However, Smock's establishment did not last very long as, in 1788, George Williams was operating a tavern known as Williams Ordinary, there.

Over the nearly two and a half centuries since its construction, the Hotel has been known as Love's Hotel, Love's Tavern, the Brick Tavern, and the Stagecoach Inn, in addition to Williams Ordinary. It was also an important site during the Civil War. Confederate General William H.C. Whiting used the tavern as his headquarters from Fall 1861 to March 1862, after which it remained under Federal occupation until the end of the war. Dumfries was raided by cavalry under General J.E.B. Stuart and his subordinates, Generals Fitzhugh Lee and W.H.F. Rooney Lee, on December 27th, 1862. While human losses were light and the Federal troops successfully repulsed the assaults, the town was decimated by a day of Confederate artillery fire. After the battle, Stuart's men moved on to Occoquan and Burke's Station.

On May 13th, 1969, it was added to the Virginia Landmarks Register, and, on November 12th, 1969, to the National Register of Historic Places. By that time, the interior had been largely rebuilt; the floor plan had been drastically altered and very little original material remained. Today, the structure is owned by the county and used for its Historic Preservation Division.